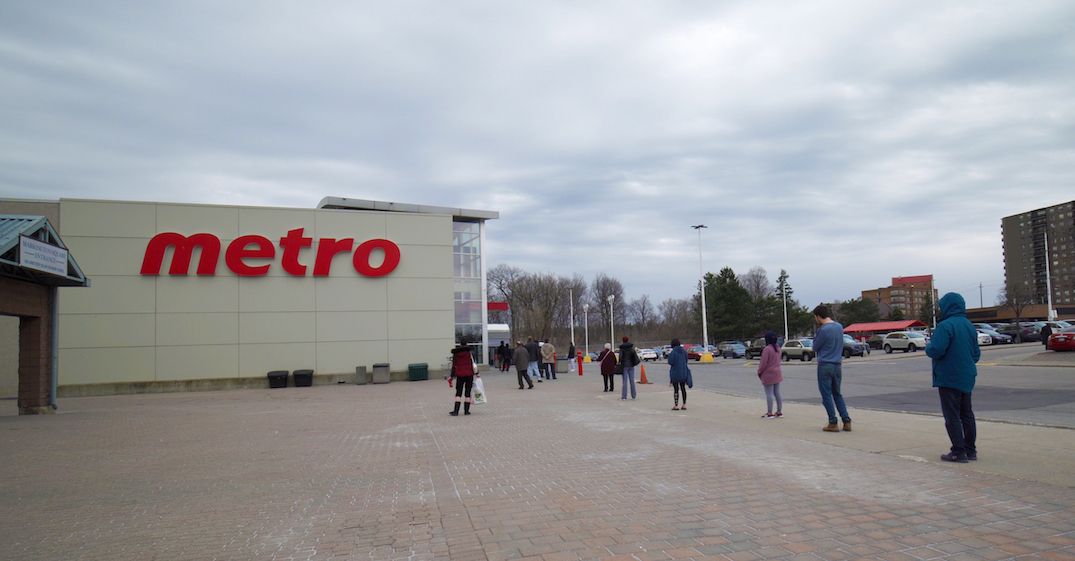 The Government of Ontario confirmed 615 new COVID-19 cases on Monday morning, an increase from the previous day.

There are five more deaths; however, these are cases that occurred in the spring or summer that are now being recorded as part of a data review and data cleaning initiative.

And there are 541 recovered cases from the previous report.

It’s an increase from Sunday’s 556, but a decreased from the 653 cases that were announced on Saturday and Friday’s record for the largest single day increase with 732 new cases.

Health Minister Christine Elliott says 58% of today’s cases are in people under the age of 40.