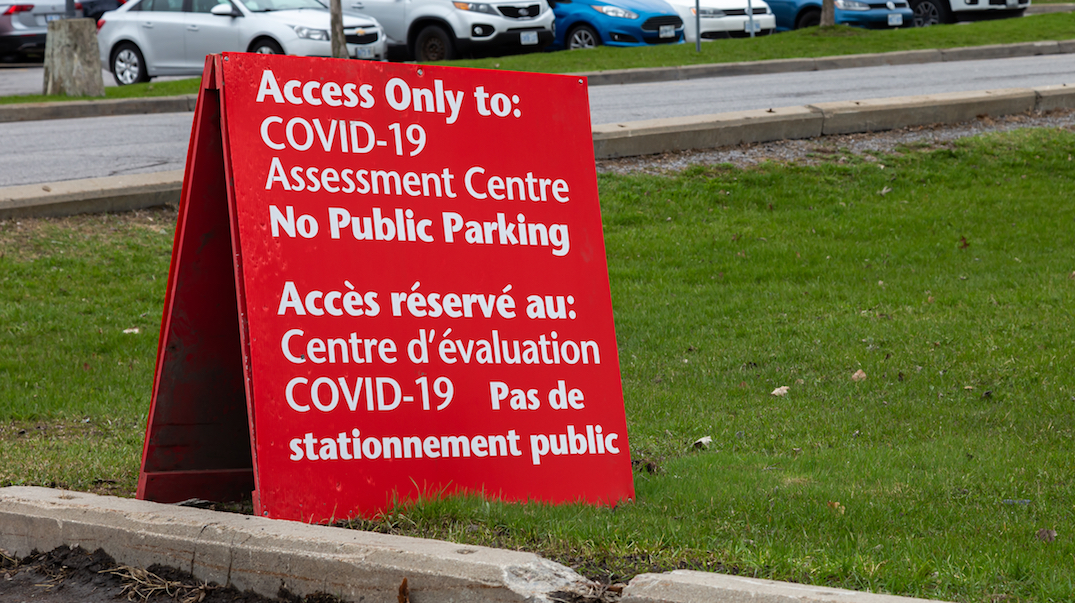 The Province of Ontario confirmed there are 118 new known COVID-19 cases on Wednesday morning, and nine new deaths from the illness.

The numbers are slightly more than Tuesday’s 112, but less than Monday’s 154, which reported no new deaths, and Sunday’s 138.

Friday, June 26, saw the lowest new cases at 111 in over three months.

According to Health Minister Christine Elliot, there are 202 more resolved cases with 84 fewer active cases in the province.

A total of 23,000 tests were complete from the previous day.

Ontario is reporting 118 new cases of #COVID19 today, a 0.3% increase and largely stable from yesterday’s numbers. With 202 more resolved, there are 84 fewer active cases in the province. Ontario processed nearly 23,000 tests yesterday.

Elliot added that locally, 30 of Ontario’s 34 PHUs are reporting five or fewer cases, with 18 of them reporting no new cases at all as “much of the province continues to avoid outbreaks or spikes in cases well into Stage 2.”

There has been a total of 36,178 confirmed cases in Ontario to date, with 31,805 resolved, and a total of 2,700 coronavirus deaths, according to the Province.

In long-term care homes, there have been 5,521 reported cases with 1,722 deaths among residents. 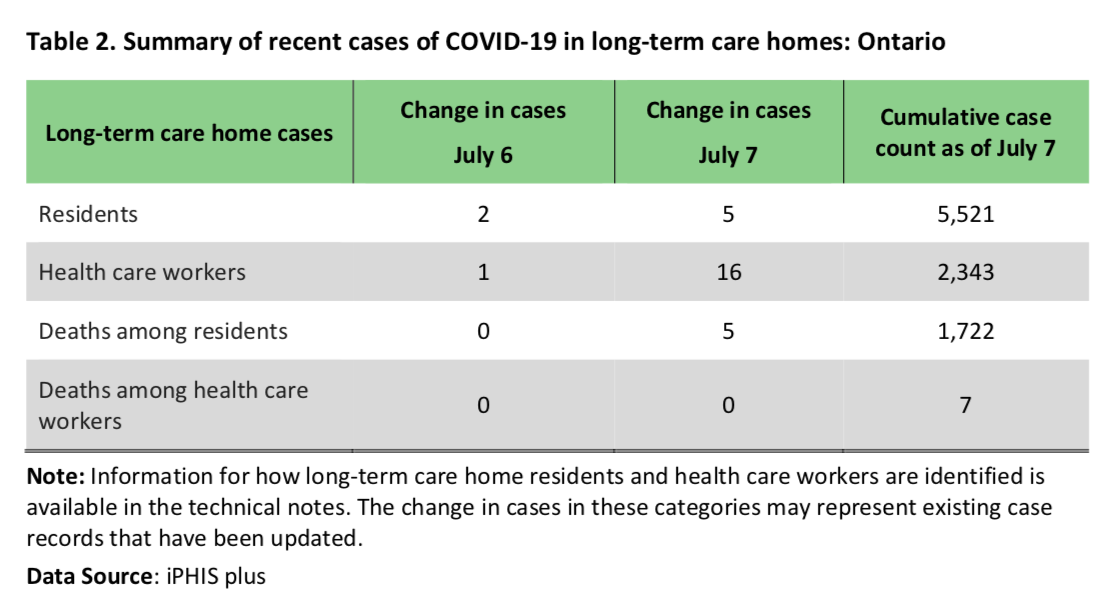 According to Premier Doug Ford’s office, the motion being introduced on Wednesday to extend the emergency declaration is to ensure a safe and gradual reopening of the province and that there is no gap between the provincial declaration and when the new bill takes effect.

The bill will allow the province to extend some emergency measures over the next year.