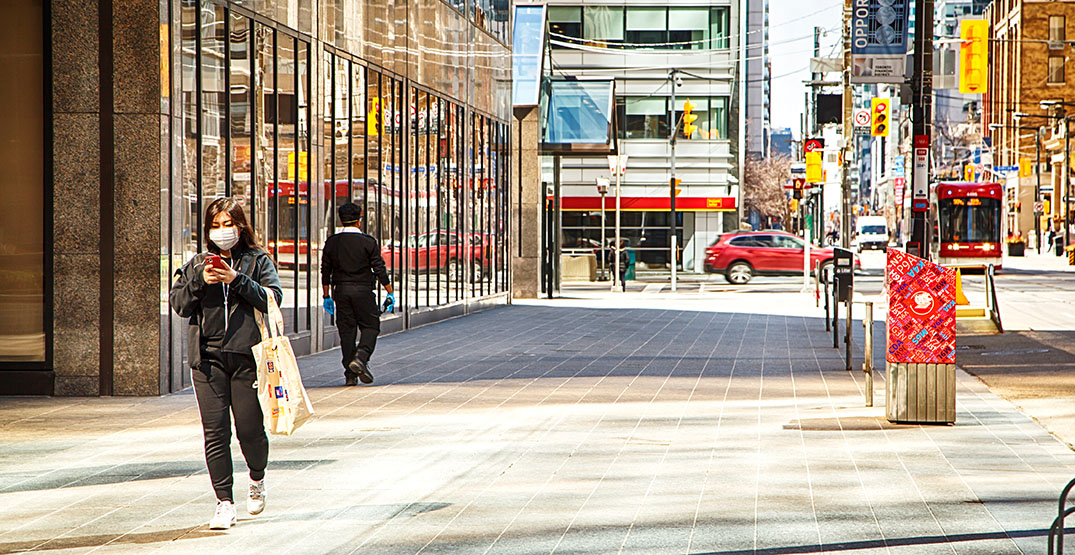 There were 138 new coronavirus cases discovered in Ontario between Saturday and Sunday, many of them in temporary farm workers in the Windsor-Essex area.

According to Health Minister Christine Elliott, 27 of the new cases were tied to an outbreak among temporary foreign workers in the area.

TFWs are people brought in to Canada from abroad whose stay in the country is tied to a specific employer. The program has been the subject of criticism for its lack of protections for workers.

With 183 more resolved, there are 45 fewer active cases in Ontario. Having processed nearly 24,000 tests yesterday, our positivity rate remains at all-time lows. As always, today’s numbers will be available at 10:30 a.m. at https://t.co/ypmgZbVRvn.