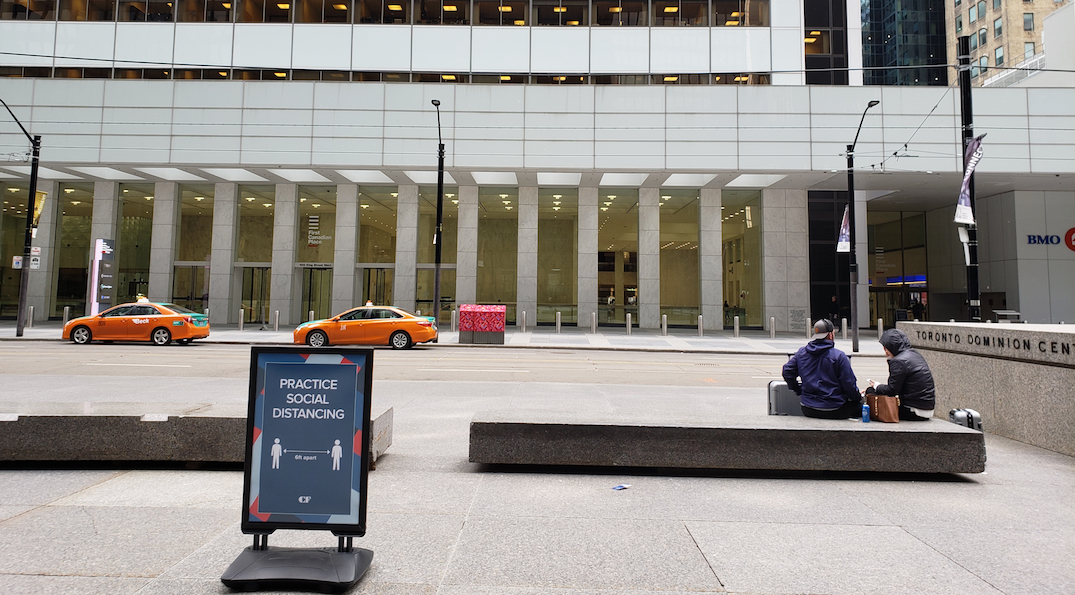 The Province of Ontario confirmed there are 111 new known COVID-19 cases on Friday morning, with nine more reported deaths from the illness.

The new cases are the same as Thursday and Tuesday but slightly more than Wednesday’s 102 which were the lowest reported numbers since March 25, when the province confirmed 100 cases.

The cases this week have remained relatively stable, as most of the province entered Stage 3 of reopening on Friday.

According to Health Minister Christine Elliot, locally 28 of Ontario’s 34 public health units are reporting five or fewer cases, with 18 of them reporting no new cases.

And the province completed over 31,000 tests from the previous day.

Today, Ontario is again reporting 111 cases of #COVID19, a 0.3% increase. Locally, 28 of Ontario’s 34 public health units are reporting five or fewer cases, with 18 of them reporting no new cases. Yesterday, the province processed over 31,000 tests.

“Most of Ontario enters Stage 3 today. As we do, please continue to practice physical distancing and wear a face covering when doing so is a challenge, such as safely visiting a favourite local store,” Elliot said.

There has been a total of 37,274 confirmed cases in Ontario to date, with 33,162 resolved, and a total of 2,746 coronavirus deaths, according to the province.

In long-term care homes, there have been 5,545 reported cases with 1,732 deaths among residents. 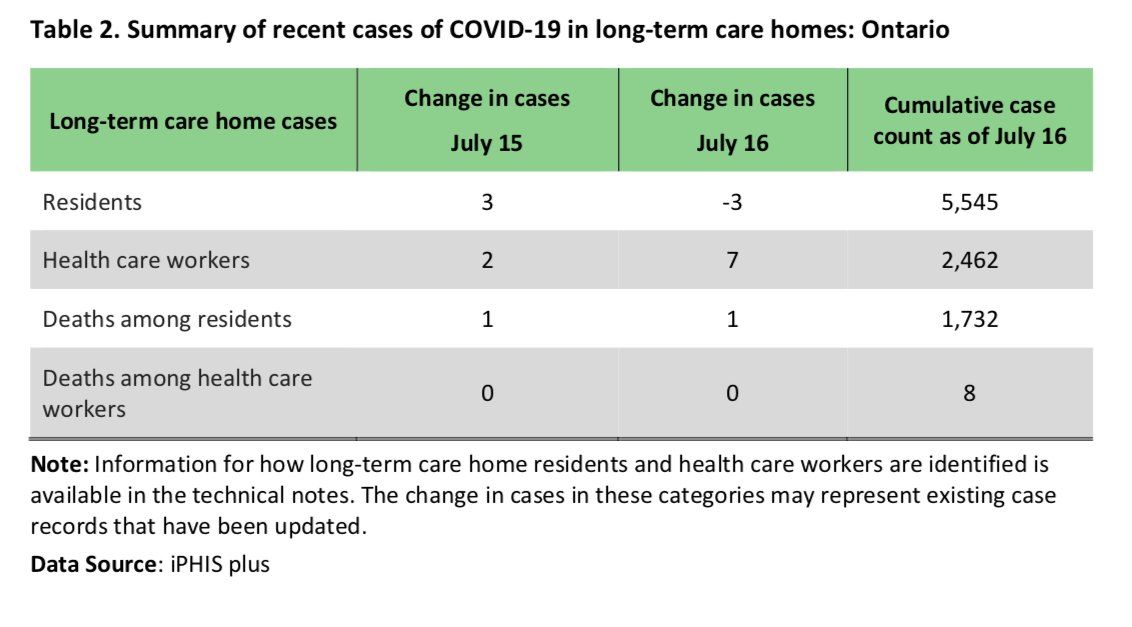 Ontario extended the province’s state of emergency until July 22.

On Friday at midnight, 24 regions in Ontario entered Stage 3 of the reopening, which means people can go to bars, dine-in at restaurants, attend gyms and see live shows.

And, during this next stage, gatherings can increase to 50 people indoors and 100 people outdoors.