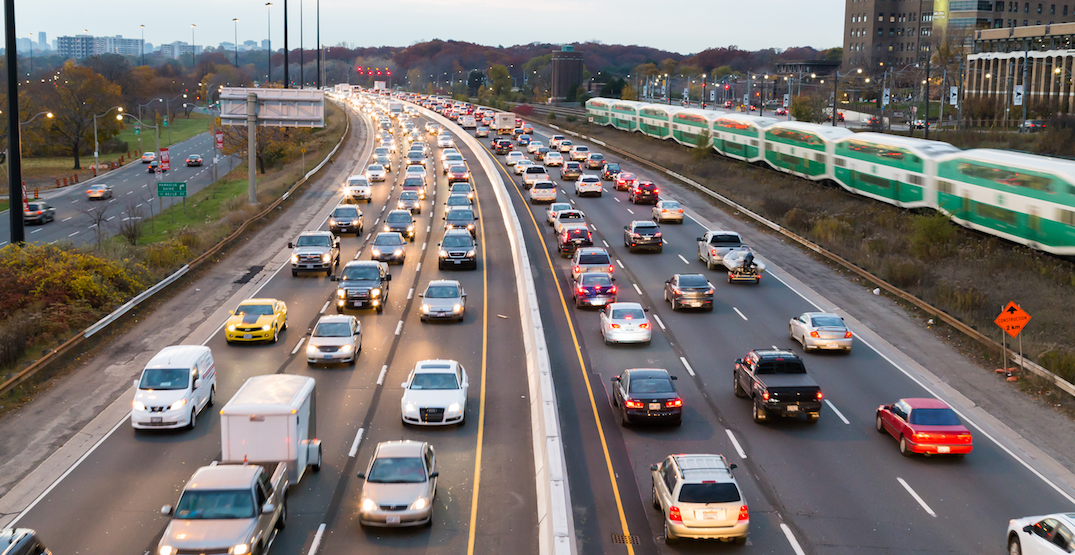 Nearly half of Ontario’s municipal infrastructure is in need of repairs, a new report from Ontario’s financial watchdog finds.

The Financial Accountability Office (FAO) of Ontario released its Municipal Infrastructure Report this week, revealing that 45.3% of the province’s municipal infrastructure is not in a state of good repair.

The cost to address these much-needed fixes is a whopping $52 billion, the FAO estimates. And that cost is just the amount needed to fix the infrastructure assets and does not include any ongoing operational costs, maintenance expenses, or repair costs over the asset’s lifespan. 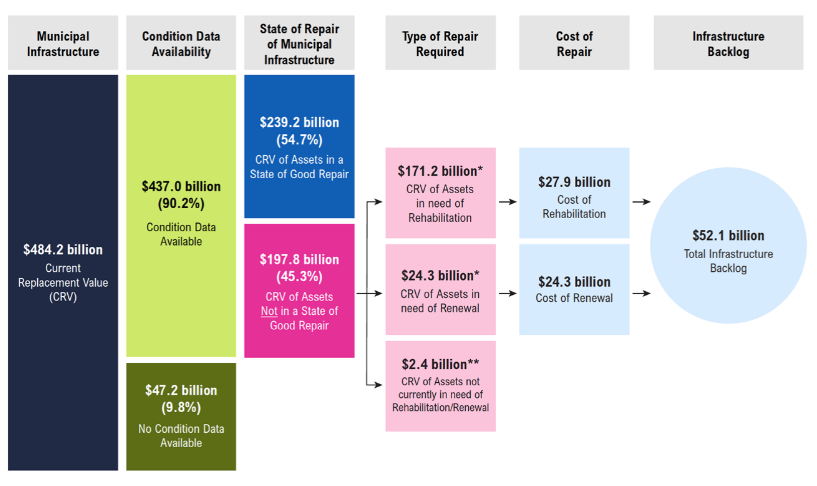 However, the FAO notes some uncertainty about the exact condition of many of Ontario’s infrastructure assets, so the total cost could potentially range anywhere from $45 billion to $59 billion. And these calculations don’t even include the $47 billion worth of municipal assets whose condition is unknown and were not included in FAO’s estimates.

“If these assets were incorporated, the size of the backlog would be larger,” the report reads. 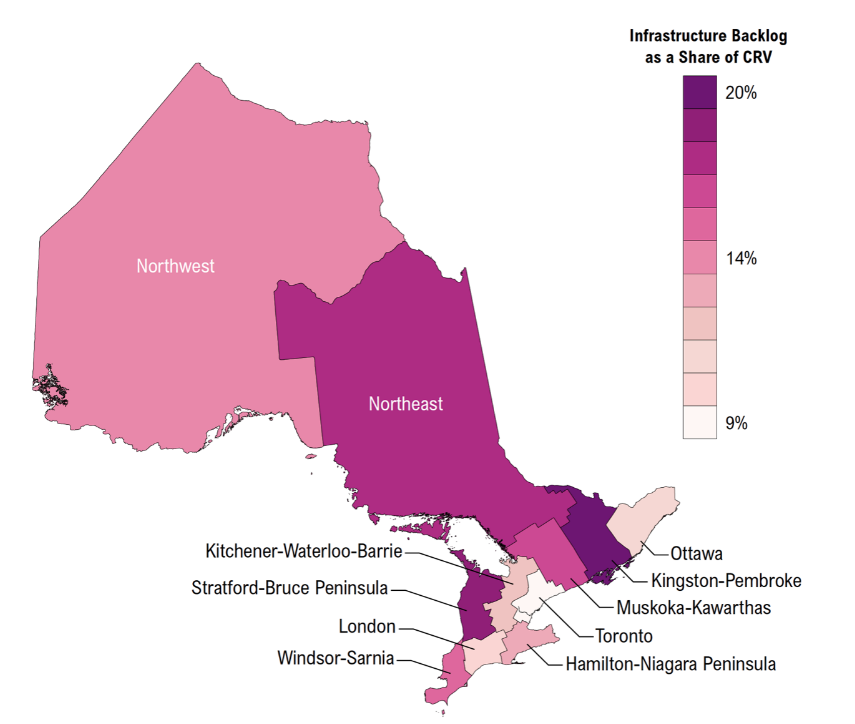 Kingston-Pembrooke had the highest percentage of assets in need of repair, with 55.6%, but just $3.1 billion would be needed to fix them.