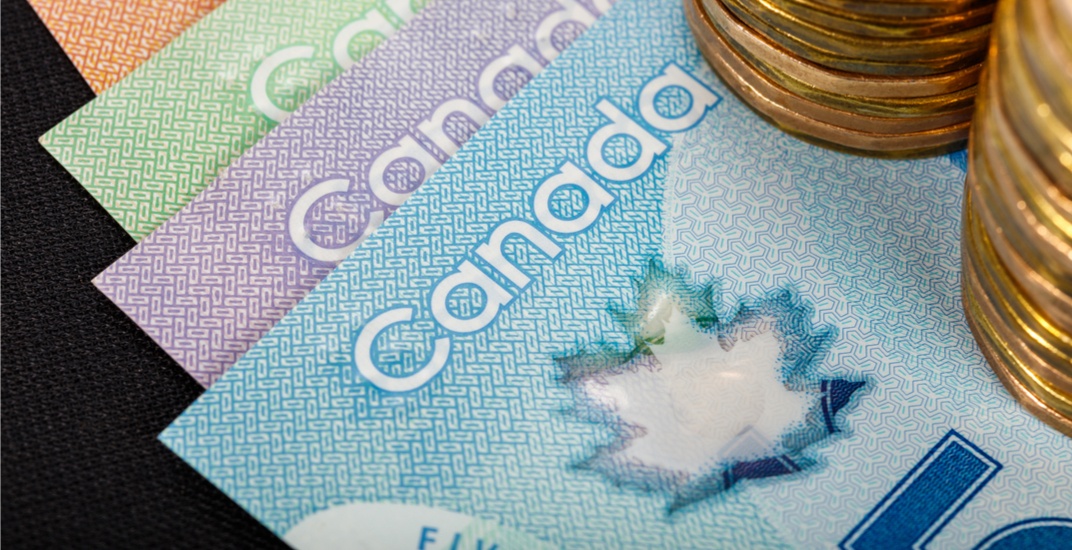 The first of two minimum wage increases in the province will come into effect this weekend.

Starting October 1, Ontario’s minimum wage will go up to $11.60 per hour, a 20 cent raise from the current $11.40, marking the fourth consecutive year for an increase.

And as part of Ontario’s new labour reform, the wage will go up once again to $14 on January 1, 2018. The increase takes place despite reports suggesting that the province should slow down with the raises, stating long-term effects will include over 50,ooo lay offs in the region.

Once minimum wage goes up on Saturday, the province will have seen an increase of almost 70% of the wage since 2004, when it was just $6.85. This will also be the 11th minimum wage increase since then, after it was frozen between 1996 and 2003.

“Fairness and decency must continue to be the defining values of our workplaces. No one working full time should be struggling to put food on the table or buy clothing for their children,” said Kevin Flynn, Minister of Labour, in a statement. “Increasing the minimum wage will create more fairness, opportunity and security for workers, while building a more stable and sustainable economy that also includes fair workplaces for everyone.”

Following next year’s increase, the provincial government will raise minimum wage again on January 1, 2019, to $15.