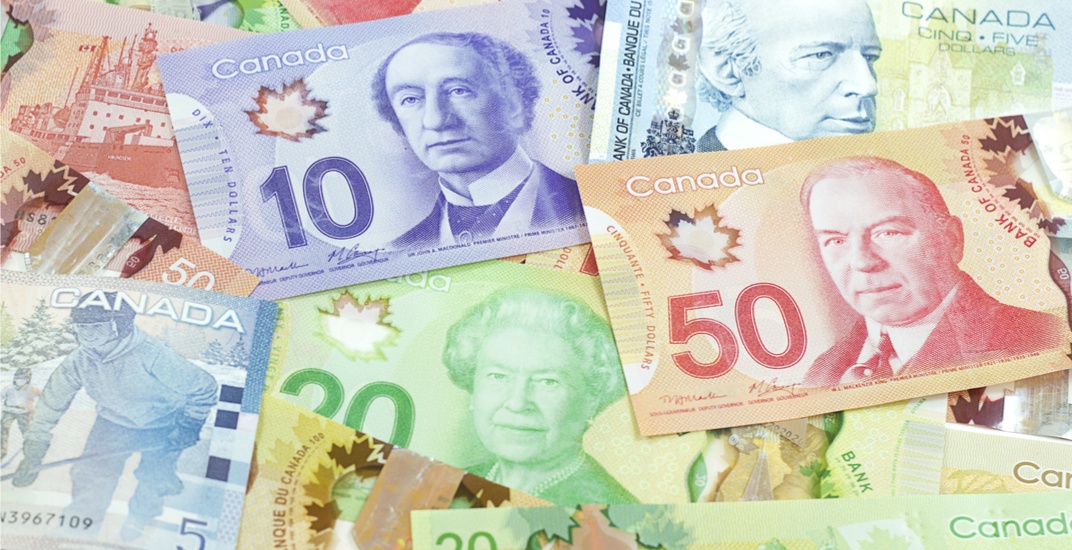 The Ontario government’s proposed minimum wage hike to $15 an hour by 2019 would result in a loss off about 50,000 jobs, according to the Financial Accountability Office of Ontario (FAO).

The FAO released a report assessing the impact of the wage increase in the province, and warns that higher payroll costs may result in layoffs for businesses.

Released on Tuesday, the report states that raising the minimum wage will dramatically increase the number of minimum wage workers from just over 500,000 currently to 1.6 million in 2019. The workers will be adults, and those with full-time jobs, compared to the workers at the current minimum wage of $11.40 per hour, which accounts for teens and young adults and part-time workers.

According to the report, the higher minimum wage will raise total labour income (after adjusting for price inflation) by 1.3% by 2019, but it also estimates that just a quarter of the higher labour income would directly benefit low-income families. And it states that since the income gains would not be concentrated on low-income families, “raising the minimum wage would be an inefficient policy tool for reducing overall poverty.”

And while the FAO warns of a potential loss of 50,000 jobs (0.7 per cent of total employment), there is also evidence to suggest that the job losses could be larger than that estimate.

“Ontario’s proposed minimum wage increase is both larger and more rapid than past experience, providing businesses with a greater incentive to reduce costs more aggressively,” reads the report.

The Canadian Federation of Independent Business (CFIB) backs the FAO’s report, and is calling for the province to stop the increase, saying that the report reinforces the need to halt the “reckless” minimum wage plan.

“This policy will result in job losses and disproportionately hurt young Ontarians,” said the CFIB in a statement, agreeing with the FAO’s economic assessment.

“Minimum wage hikes are not the best way to reduce poverty. We encourage the Ontario government to step back and take the time to find a solution that actually addresses the problem, without putting 50,000 Ontarians’ jobs at risk, predominantly those of teens, young adults, and new immigrants,” the CFIB said.