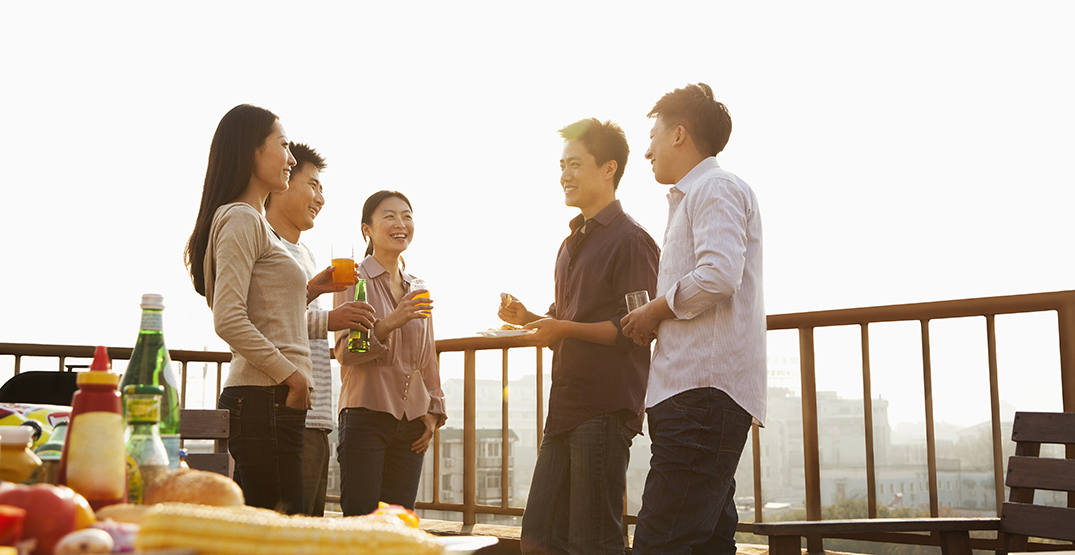 Ten people will now be the maximum allowed at an indoor gathering (down from 50), and 25 people will be allowed to attend and outdoor event (down from 100).

“Over the past several days, we have seen an alarming growth in the number of COVID-19 cases in the province,” Premier Doug Ford said in a news release. “Clearly, the numbers are heading in the wrong direction. That’s why we are taking decisive action.”

The new limits were imposed in Toronto, Peel, and Ottawa earlier this week, and extended to all jurisdictions in the province after Ontario reported more than 400 new coronavirus cases on Friday and Saturday.

The limits apply to all private and unmonitored functions including parties, dinners, barbecues, wedding receptions held in private residences, backyards, and parks.

Businesses with and venues with staff present to watch for physical distancing can still have more people attend. Examples include bars, restaurants, cinemas, gyms, places of worship, and banquet halls.

Ford spoke of the enhanced restrictions as a mitigating step to avoid another province-wide lockdown in the fall.

We’re taking further action to slow the spread and limit new cases of #COVID19 by reducing the size of private social gatherings across Ontario. We will never hesitate to take further action to protect the health and well-being of all Ontarians. https://t.co/rQrGccAExd pic.twitter.com/on1GgjMdGH