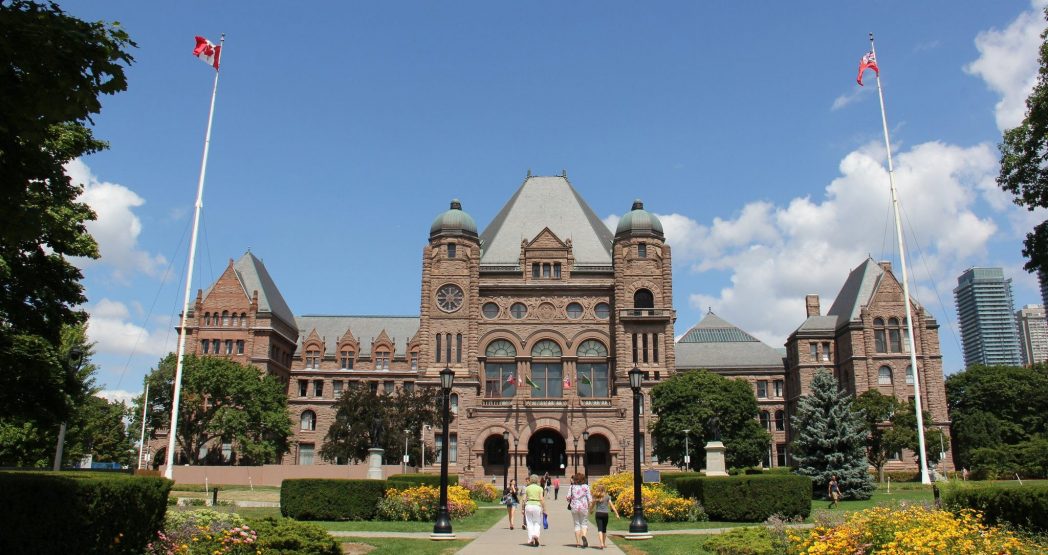 Ontario MPPs returned to sit at Queen’s Park Monday after the legislature was prorogued during the federal election.

Politicians took a break from making passing motions into laws for more than a month because Conservative Premier Doug Ford said the country’s direction could be different depending on who got elected as the next Prime Minister.

Justin Trudeau won a third term on September 20, and Ontario’s MPPs are returning to largely similar political circumstances as before.

The new session kicked off with a throne speech outlining the government’s goals, including kickstarting economic recovery post-pandemic and improving conditions in hospitals and long-term care.

Lieutenant Governor Elizabeth Dowdeswell used her throne speech to encourage everyone to get vaccinated to speed up economic recovery.

“The ultimate goal is avoiding future lockdowns,” she said.