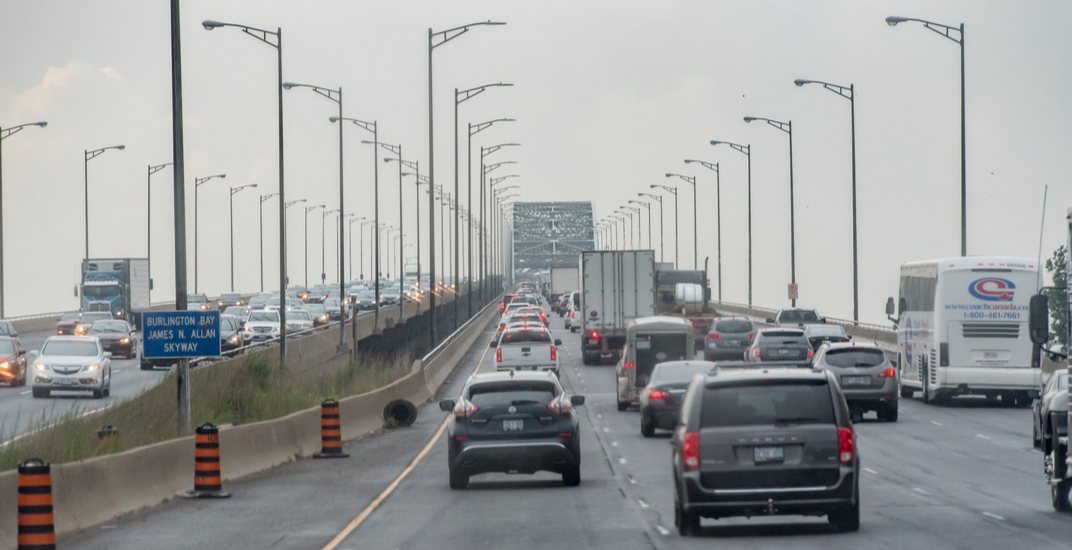 On Friday, the PCs said they are introducing three speed limit pilots on select provincial highways, which are expected to begin this fall.

The provincial government also said it’s launching province-wide consultations on how to safely increase high speeds to align with other provinces, and how people currently drive.

“Results from the pilot and all feedback received during consultations will be carefully considered as a part of the final decision-making process,” said Transportation Minister Jeff Yurek, in a statement.

“We’re also working with our road safety and enforcement partners.”

Three sections of highways are planned as pilot locations in southern Ontario where the highway speed will be increased to 110 km/h starting in mid-September.

The Ministry of Transportation is also exploring options for a fourth pilot in northern Ontario.

“Safety is the government’s number one priority and each pilot location was carefully chosen based on a number of factors, including its ability to accommodate higher speed limits,” said Yurek.

According to the PC’s, the government will also be adding extra safety measures, including increased signage and messaging, to ensure motorists are aware of where speed limits are changing.

Currently, there are six other provinces in Canada that have posted speed limits of 110 km/h or higher on certain higher.