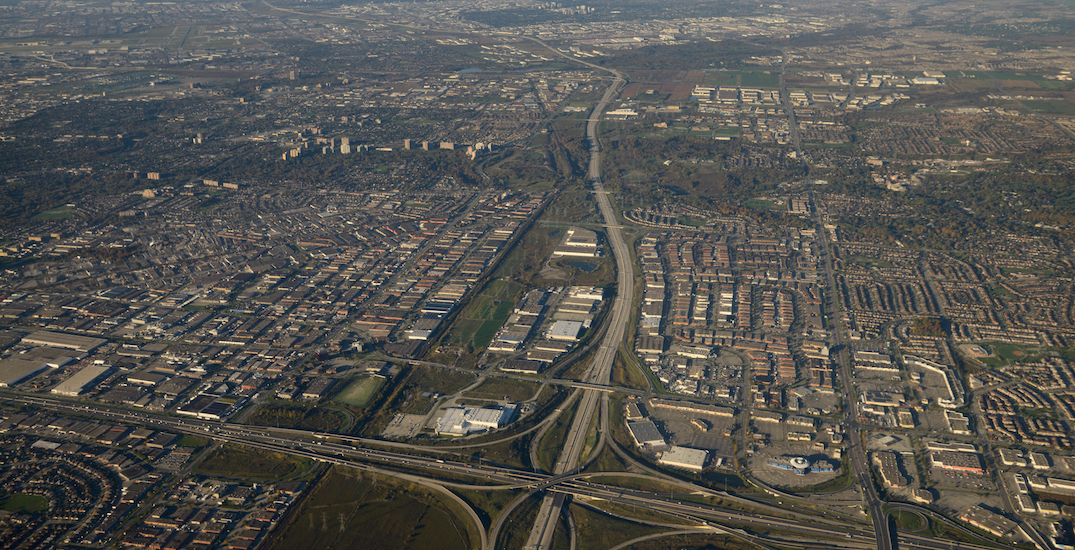 The proposed six-lane highway, dubbed Highway 413, would provide a new transit corridor from Highway 400 in Vaughan to the intersection of the 407 and the 401 at the Mississauga/Brampton border. But both cities’ councillors have taken issue with the project, which is under the purview of the provincial government, due to the negative environmental impacts it could have.

“I’m so proud of Council for passing this motion today,” said Mississauga Mayor Bonnie Crombie on Wednesday. “The proposed GTA West Highway will have a disastrous impact on the environment, encourage residential sprawl and increase our dependence on cars.

“As a Council, we’ve been so dedicated to trying to combat these issues, so we could no longer simply stand idle. Too many experts and organizations have come out against this planned highway, and today we stand with them.” 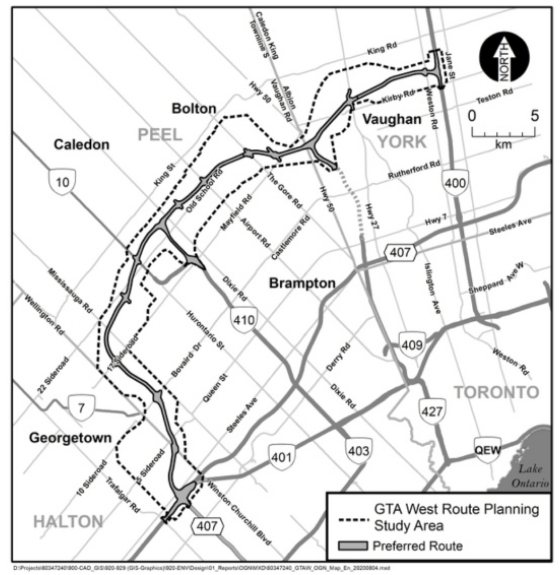 The proposed highway was first considered in 2005, but the idea was eventually killed by former Premiere Kathleen Wynne’s government before being revived by the Ford government in 2018.

The Mississauga motion, passed unanimously by Council, states their opposition to “any and all advanced construction” on the highway. The Council also called for a federal environmental assessment to be conducted.

The Brampton City Council motion, also passed on Wednesday, stated that the “province’s proposal to fast-track the environmental assessment process represents key environmental, social and economic risks to the City of Brampton and the Region of Peel.”

The municipalities of Halton Hills and Orangeville have already passed similar motions opposing the highway’s construction.

“Joanie [sic] Mitchell would be proud. We are not ‘paving paradise to put up a parking lot’!” Parrish tweeted.

Not all regions that will be impacted by the highway’s construction, however, have opposed it. York in particular has maintained its support for the project saying that it “has the potential to provide strong connections to our communities and businesses.”

In response to the oppositions, the provincial government on Monday said that the highway is not yet a done deal, with House Leader Paul Calandra saying in the legislature that there is “still a tremendous amount of work that needs to be done,” including consultations and environmental assessments.