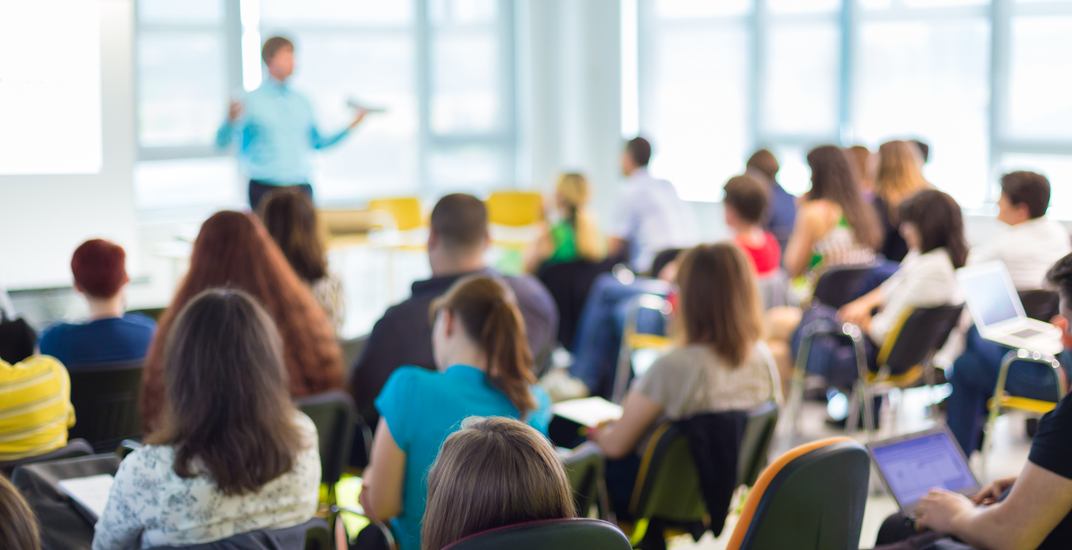 Following what the PC government claim’s has been the province’s largest consultation on education, the elementary Health and Physical Education curriculum has been updated to reflect public feedback, research, and advice from experts.

The “enhanced and inclusive” curriculum is said to relate to the everyday experiences of students while providing them with the skills and knowledge they need to lead safe, healthy, and active lives.

The curriculum starts in Grade 1 and will teach children how to identify their body parts, including genitalia, by their proper names, using positive language when describing their bodies and basic hygiene such as hand washing.

At first glance, the new curriculum builds on most of the previous Liberal version, however, one of the major setbacks is that gender identity, LGBTQ issues, abstinence, contraception, and consent have been pushed back to Grade 8. Gender identity was previously taught in Grade 6.

Additionally, parents now have the ability to opt their kids out of inclusive learning, and the ministry will have online resources available online so parents can teach their children about specific topics at home whenever they feel their child is ready.

Some of the new topics include vaping and cannabis use, concussions, cyber safety, and bullying prevention.

The new sex-ed curriculum follows the province’s interim teaching plan that was based on 1998 materials put in place after the 2015 curriculum from the previous Liberal government was repealed.

The previous and modernized sex-ed program, which has been referred to as “controversial”, covered topics like sexual orientation, same-sex relationships, sexting, and consent.

You can read the complete Health and Physical Education curriculum for Grades 1 to 8 here.