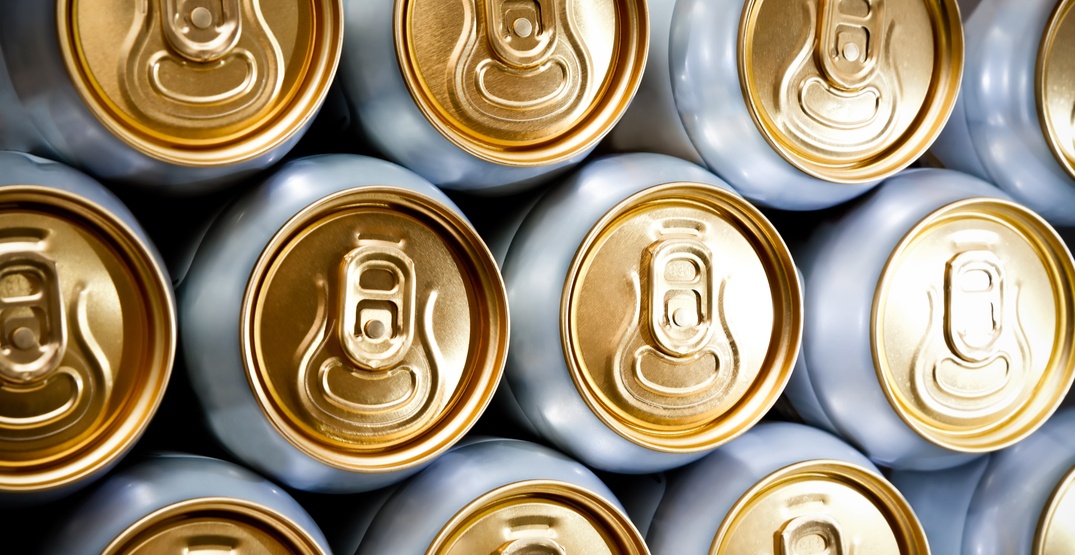 The Ontario Government, in partnership with the Retail Council of Canada, The Ontario Convenience Stores Association, and others, has launched a website to justify the plan to sell booze in corner stores.

Called Choice and Fairness, the website breaks down the ownership of the LCBO, The Beer Store, privately owned retailers, and craft producers, while making a case for corner store alcohol sales.

It also has a category titled “Fact or Fiction,” in which discussions about how the expansion of alcohol sales could impact jobs, prices, and more are met with responses titled “facts.”

A common concern about the proposed changes is how the 7,000 jobs of Beer Store employees will be impacted. The website says that as long as all goes as planned, over the long term the expansion of sales is expected to create new jobs.

Additionally, answering how the option of new retail locations will drive up alcohol prices, the site says that increased competition between places to buy will encourage businesses to compete on prices.

In response to the site’s creation, the union representing The Beer Store’s employees sent a letter to the Auditor General and Ombudsman of Ontario.

“This lobbying campaign is particularly troubling since the Ontario government is assisting private-sector interests with taxpayer resources to achieve policy goals that would directly threaten the livelihood and jobs of 7,000 of our members who work at The Beer Store,” United Food and Commercial Workers Local 12R24 President John Nock wrote.

According to a release, the letter asks the offices to investigate the activities of the provincial government in working together with the convenience store industry to push for expanded alcohol sales.

The release states that a Treasury Board employee set up the website using government resources, supporting the efforts for expansion of alcohol sales by the Retail Council of Canada and the Ontario Convenience Stores Association.

Nock also said that the union believes that government websites, and communication in general, should only contain information that is independently verified and supported.

He went on to write that the government communications should “refrain from directly attacking thousands of workers and their families.”

“We are respectfully requesting a full investigation by the Auditor General and the Ombudsman of Ontario to get to the bottom of this matter and determine if government policies and/or laws were broken relating to the appropriate use of public resources, with the results to be made public.”