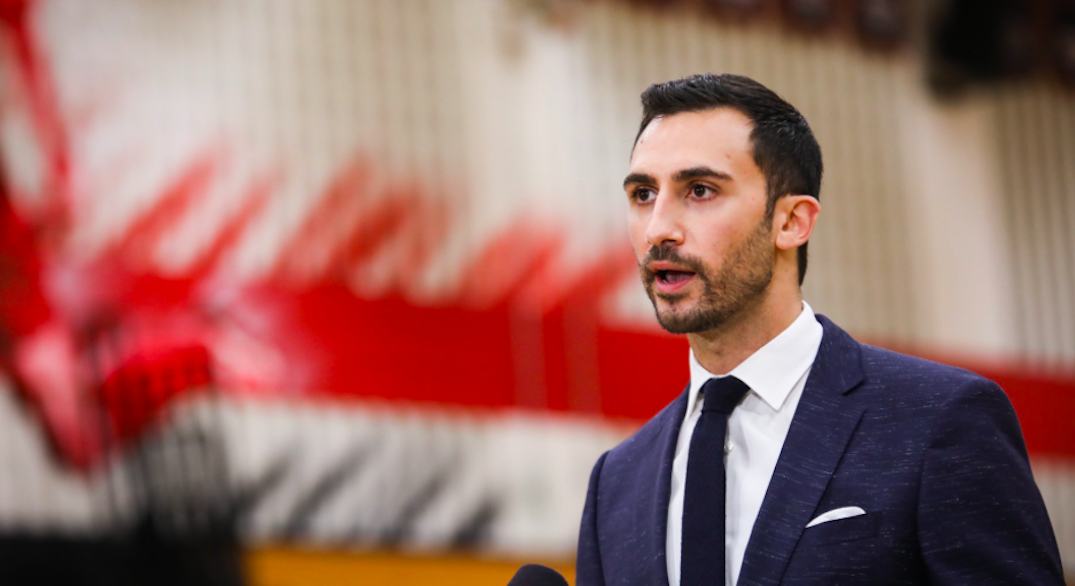 The Ontario government is dedicating more money to bring more Indigenous-focused lessons to schools across the province.

“Including Indigenous content and voices in Ontario’s curriculum – along with mandatory learning on residential schools – is a meaningful way that we can address issues of racism, Indigenous student well-being and advance reconciliation with Indigenous peoples,” Lecce said.

The current curriculum mandates Indigenous-focused lessons in social studies in Grades 4 to 6, and in history class during Grades 7, 8, and 10. The lessons in Grades 8 and 10 must include learning on residential schools.

Now, Lecce says the Ministry will add mandatory Indigenous-focused learning to the curriculum for Grades 1 to 3. The current gap is scheduled to be filled by September 2023.

The curriculum for younger students will include Indigenous history and current realities, Indigenous peoples’ relationship with land, residential schools, and reclamation of identity and language.

“This timeline and the curriculum development process is being co-developed with Indigenous partners to reflect meaningful collaboration while recognizing the urgency of this content in learning,” the Ministry of Education said in a news release.

The government is also earmarking an additional $24 million to support Indigenous students in Ontario. Going forward, Inuktitut will be offered as an official language of instruction within the curriculum.

The province also announced an $850,000 partnership with the Metis Nation of Ontario for nation members to collaborate with school board educators to integrate Metis knowledge into the curriculum. Another $406,000 over three years is also going to the River Program, which is an alternative high school program that provides academic and cultural supports to Metis students.

The education-related announcements come a day in advance of Canada’s inaugural Day for Truth and Reconciliation on September 30. The federal government has designated it a holiday, but Ontario has not declared the day a statutory holiday and schools will be in session as usual.

“We thought it was critical that two million children are in schools learning,” Lecce said during a news conference Wednesday.

“By working tomorrow, building it into our school system on the National Day for Truth and Reconciliation … I think we can pursue our commitment to reconciliation in a much more meaningful way.”