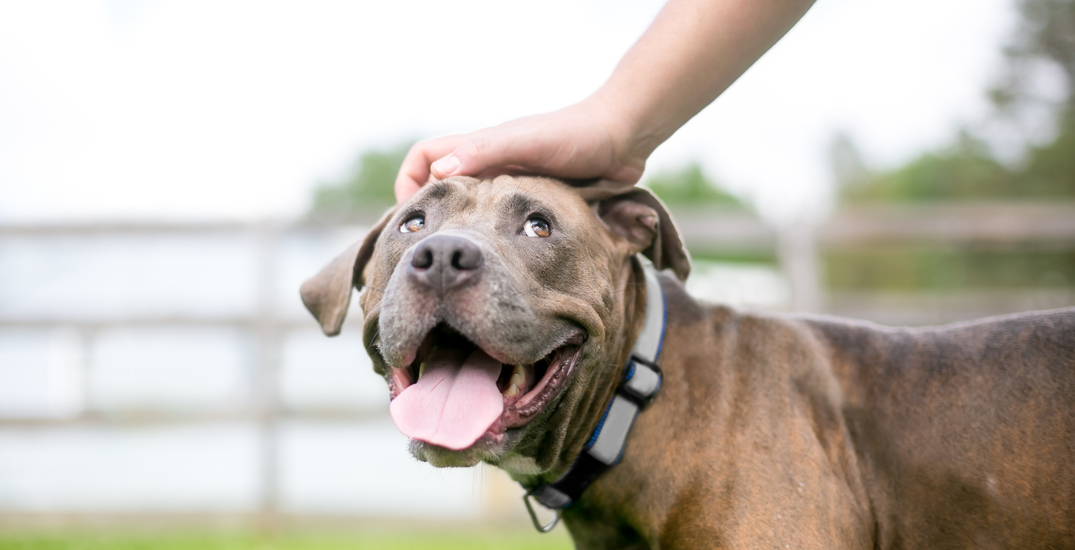 The Government of Ontario has eased regulations relating to the provincial pit bull ban.

A spokesperson for the Ministry of Agriculture, Food, and Rural Affairs told Daily Hive that dogs seized solely for looking like the banned breed can be returned to their owners.

The regulatory amendment allows the animal to be released while a formal breed determination is conducted.

“Ontarians expect the rules that protect people and animals to be rooted in evidence,” the spokesperson said.

“By making this change now, our government is returning impounded pets, that have not caused harm, to their owners under certain terms and conditions.”

Ontario banned the ownership, breeding, and sale of pit bulls in 2005.

As well, dogs that have “an appearance and physical characteristics that are substantially similar” to the aforementioned breeds are banned.