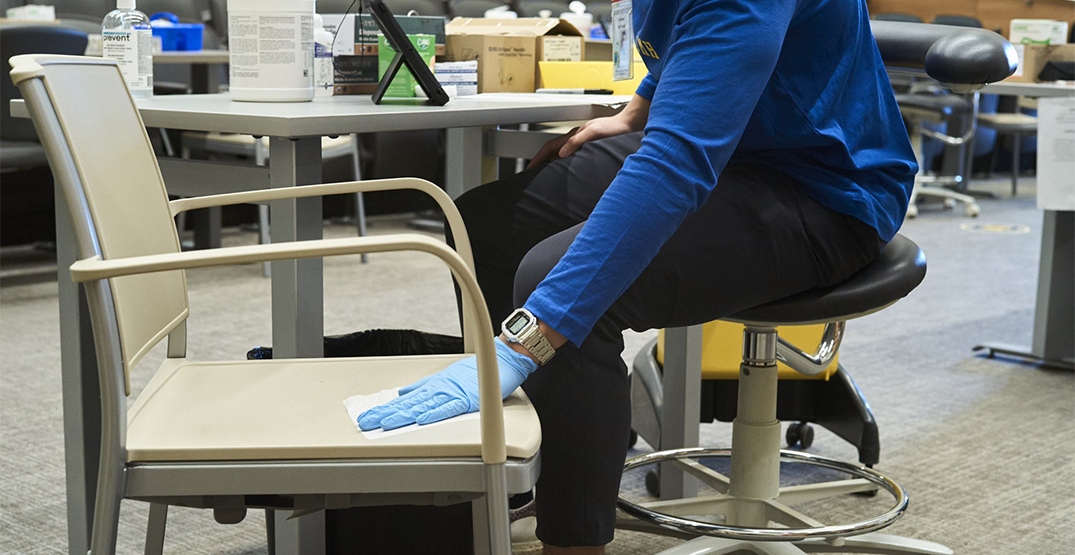 Ontario’s top doctor is seeing some encouraging trends as COVID-19 cases slowly decline, but said case counts are not yet low enough to consider relaxing restrictions.

“If we’re coming down, we’re staying down. We do not want a fourth wave,” he said. “We want to make sure we can open up in the right way. Slow, and steady, and stay open.”

Williams said daily case counts around 500, and when about 70% of adults are vaccinated, seem like a reasonable time to open back up.

During the second wave, he previously set a target of about 1,000 cases a day before safely reopening. But now that variants of concern make up the majority of Ontario’s infections, Williams said the target needs to be lower because of the variants’ enhanced ability to spread.

Ontario has made encouraging progress in the last few weeks, according to Williams. Infections have plateaued and come down from their high in mid-April when the province saw daily case counts approach 5,000.

On Monday, the province saw just over 2,700 cases. William hopes the trend continues in this direction, and daily case counts fall to the 2,000 per day mark.

Williams hopes higher levels of immunization will help the province bring new infections down as it heads into the summer. The province-wide booking system is opening to hotspot residents age 40 and over as of this Thursday, and Ontario is also scheduling second doses for high-priority healthcare workers.

“We are bending the curve. We are coming down off the third wave,” he said. “We want to get down, totally.”