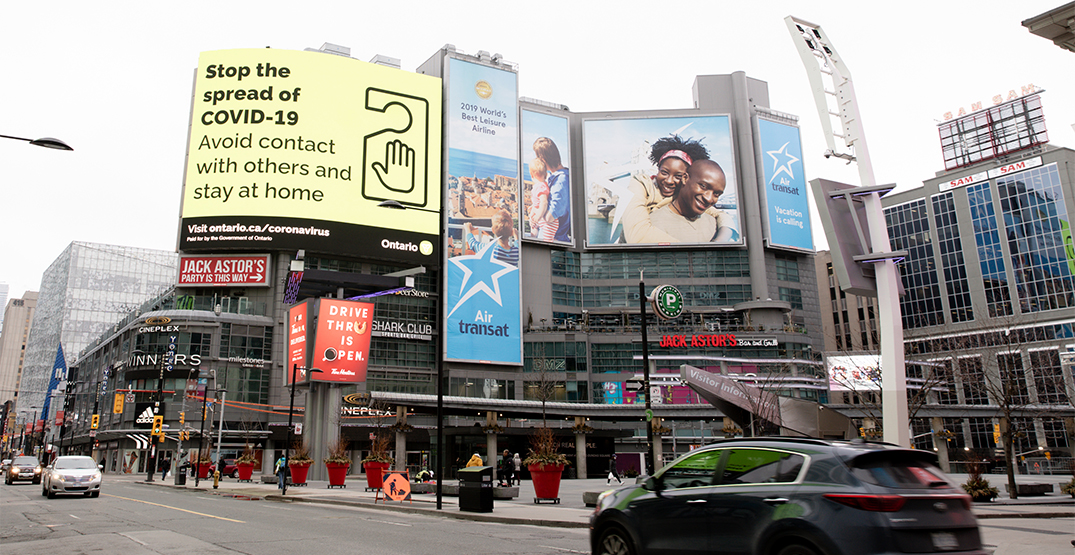 The Ontario government is reportedly considering further COVID-19 restrictions as cases soared to their highest-ever daily count on Thursday.

Associate chief medical officer of health, Dr. Barbara Yaffe said at a news conference Thursday that public health officials are taking advice from science experts on what measures could still be implemented.

“Changes could be of benefit, looking at what other jurisdictions have done,” Yaffe said. “I understand a variety of options are being considered, but specifics are not available at this point. Once decisions are made, they will come up.”

Premier Doug Ford’s cabinet is meeting Thursday afternoon, but his ministers would not say directly what they’re discussing. Responding to a reporter’s question about implementing a curfew, Solicitor General Sylvia Jones was vague.

“We discuss many issues, including the most pressing issues that are facing the province of Ontario. I’m obviously not going to speculate on the topics or the outcomes,” she said at Queen’s Park.

Ontario is currently under a Stay-at-Home order as cases reach a weekly average of 4,208, 36% higher than last week’s average, and hospital and intensive care units fill with the most COVID-19 patients ever.

Yaffe said it’s important that Ontarians follow the current orders in order to prevent spread. She called for residents to recall the early pandemic last spring and behave in a similar way.

“The streets were pretty much empty. We have to go back to the way we did then,” she said. “People are tired. People are fed up. But we want to get this thing controlled, and we don’t want to ruin the summer.”

She called the current situation “dire” while running through the latest data on virus spread. Ontario’s test positivity sits at 8% this week, and nearly 70% of all new COVID-19 infections are variants of concern.

The vast majority of variant infections are the B.1.1.7. (UK) variant, which is more transmissible than the original strain.

“Things are not going to get better,” she said. “If we don’t change what we’re doing, things will, in fact, get worse.”