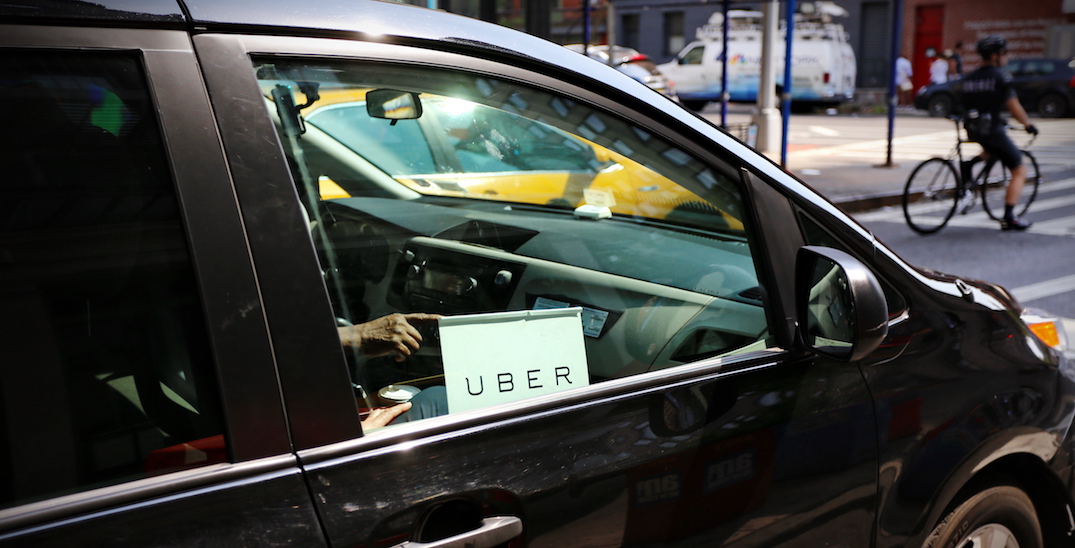 The Ontario government is asking municipalities to use microtransit for underserved areas in the province to ensure sustainability of local transit.

The news comes after the province provided a first payment of $1.6 billion to municipalities with up to $2 billion for public transit.

In the fall, Phase 1 funding will provide $660 million to transit for the 110 municipalities that have transit systems. And, up to $695 million in additional funding will be available through Phase 2 to eligible municipalities after they have provided the province with information on their estimated COVID-19-related financial pressures.

Microtransit is a term used to describe on-demand service that takes passengers door-to-door, often for companies like Lyft and Uber.

“Microtransit, or providing right-sized transit, could be a more sustainable way to provide transit service to unserved and underserved areas across the province, hence its being a key provincial interest,” Christina Salituro, spokesperson for the Ministry of Transportation, told Daily Hive in a written statement.

“While COVID-19 has presented serious challenges to transit agencies, there is also an opportunity to move forward on some initiatives to better position our transit systems beyond the pandemic.”

She noted that this could include looking at new approaches to route planning and technology, or reviewing municipal transit jurisdictions “where there are upper- and lower-tier systems operating in the same areas to support sustainable, integrated transit systems in both rural and urban communities.”

Salituro said the provincial government is asking municipalities to explore options to ensure the sustainability of local transit.

The TTC’s 5 Year Service Plan report, also includes plans for use of microtransit in the city.

The plan says that in 2020, the TTC, the City and Metrolinx will work with the private sector to launch an “autonomous shuttle trial” connecting residents of the West Rouge neighbourhood with TTC, Durham Region Transit with GO Transit services at the Rouge Hill GO Station.

And, the TTC plans to improve connections for transit riders who use “high-occupancy microtransit shuttle services.”

But some are claiming that Ford’s government will only allow Phase 2 funding for transit, if city’s transit systems replace bus routes that have low ridership with private car company service.

“Municipalities and regional transit agencies are reeling from the pandemic, yet Ford’s conditions could take decision-making powers from the local authorities that understand their regions’ needs best,” NDP MPP Jessica Bell said in a statement.

“Doug Ford says he won’t fund transit unless they sell bus routes to private companies like Uber. That might work for well-connected Tory lobbyists, but it doesn’t work for riders.”

She added that municipalities that have experimented with replacing public buses with privatized cars in the past have seen service cut, fares and congestion increase, and ridership decline.

“A far better way to bolster ridership on quiet routes is to lower fares, increase service and invest in dedicated bus lanes to speed up travel time,” Bell said.

“Now is the time to strengthen public transit, not attack it. Cutting service and selling off parts of the TTC to for-profit corporations will only hurt Ontario workers and riders,” Santos said.

The TTC will be receiving $404 million from the Ontario government to help with revenue loss during the pandemic.