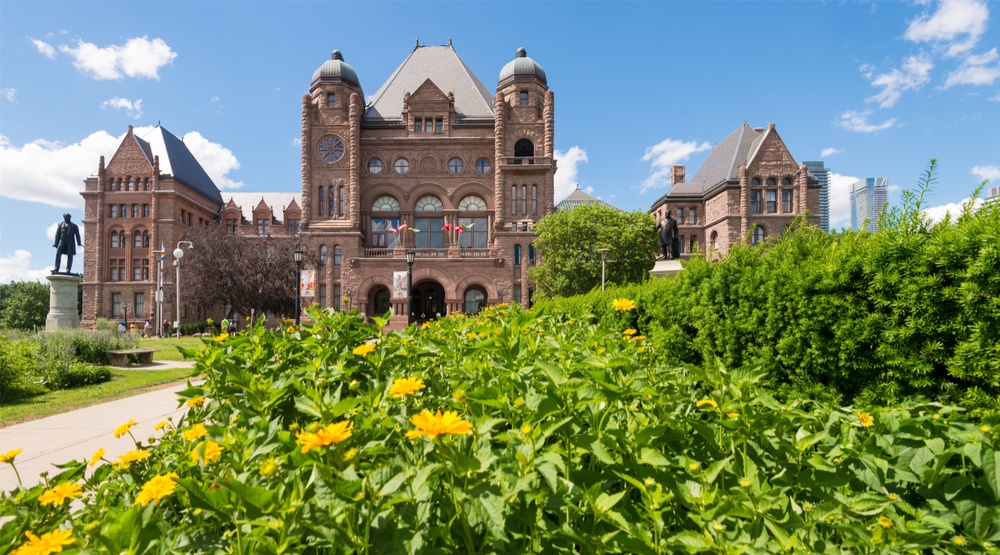 The province is about to introduce a bill that would require doctors to reveal any drug company payments they have received.

If the new legislation passes, it would make Ontario the first province to require public disclosure of pharmaceutical and medical device companies’ payments to doctors.

According to the CBC, Health Minister Eric Hoskins will be introducing the bill on today, Wednesday, September 27, which he said is about empowering patients.

“It gives them tools and information that they can then use to make more informed decisions about their own health care, so I believe it’s something Ontarians want and deserve,” he said in an interview.

These kinds of payments can be conflicting in interest when it comes to prescribing and promoting drugs to patients.