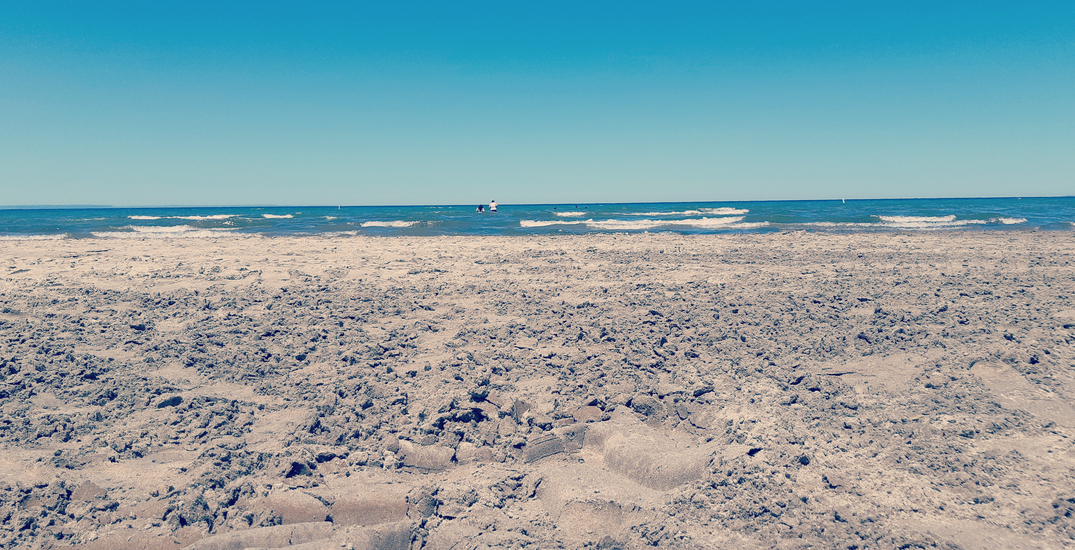 Please note: As of April 3, Toronto will be under Ontario’s provincial shutdown. This means you must stay at home as much as possible and only go out for necessities, including getting food, going to work, and getting exercise. If you go out, maintain the six-feet physical distancing guidelines and wear a mask.

A beach in Ontario has been named the best in Canada for swimming, and it’s only a two hour drive from Toronto.

Travel publisher Lonely Planet has released its list of the top 10 beaches in the country, and Ontario has come up swimmingly.

Instead of ranking each beach from one to 10, though, each sandy spot has been given its own “best of” title.

Wasaga Beach, near Collingwood, has been crowned the best in the country for swimming.

The longest freshwater beach in the world, Wasaga is a 14 kilometre stretch of paradise that hugs the warm, shallow waters of Georgian Bay.

Located in its namesake town, Wasaga Beach makes the perfect day trip from the city.

“This is the closest full-fledged beach resort to Toronto and thousands of visitors pile in every summer,” Lonely Planet writes.

The publisher advises that the “well-used sand” is split into six zones. Every section draws a different crowd, from families to small groups, but each offers ideal swimming conditions.

Although British Columbia and the Atlantic provinces take up most of Lonely Planet’s list of the best beaches, a second Ontario spot is also featured.

The aptly-named Dunes Beach, located within Sandbanks Provincial Park, has been named the best beach in Canada for sand dunes.

“While most beaches invite sloth, Dunes tempts you to indulge in short sharp hill climbs before tumbling full pelt back down into the lake.”