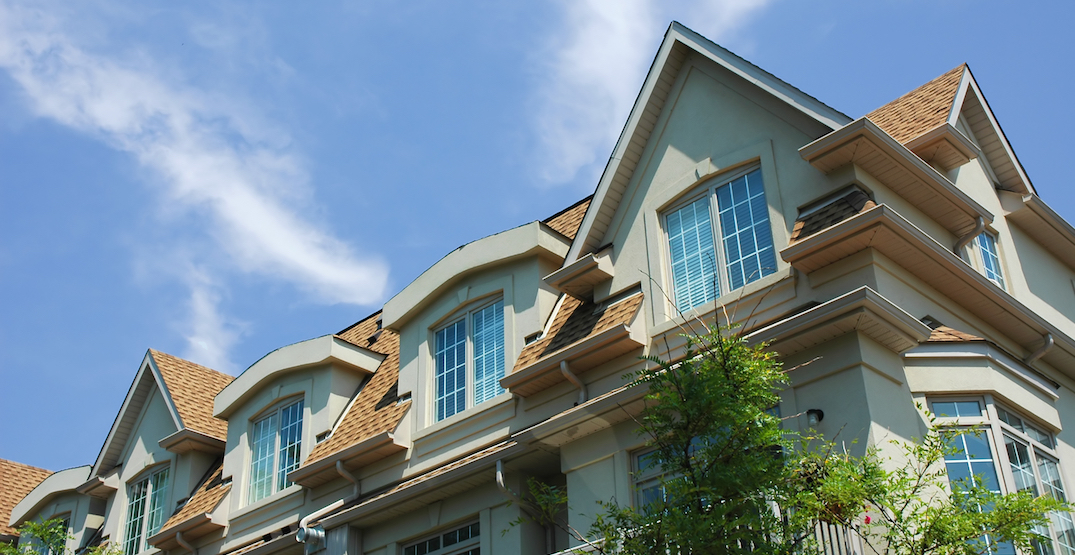 It’s no secret that Ontario real estate prices have skyrocketed in recent years, and the price of the average down payment has risen right along with it.

A new report from LowestRates.ca reveals that Ontarians are now paying an average down payment amount of $140,215.37 — the second highest out of every province in the country. 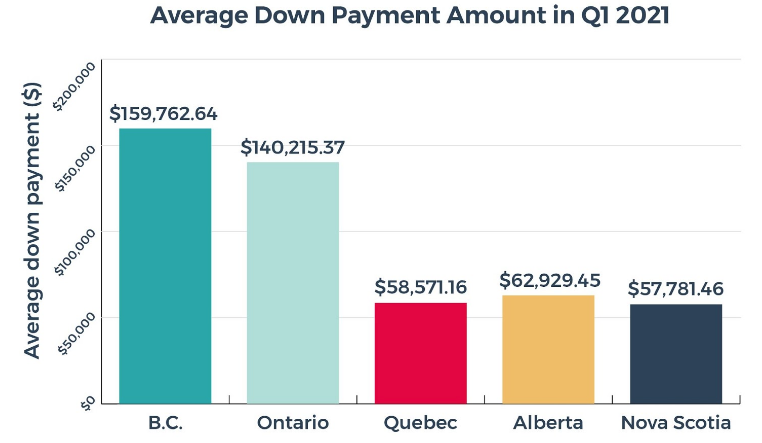 The report says Ontario homebuyers are putting an average of 20.35% down on their homes. This is largely because the average home price in the province is close to $1,000,000, and homebuyers are required to put at least 20% down on homes over $1,000,000. 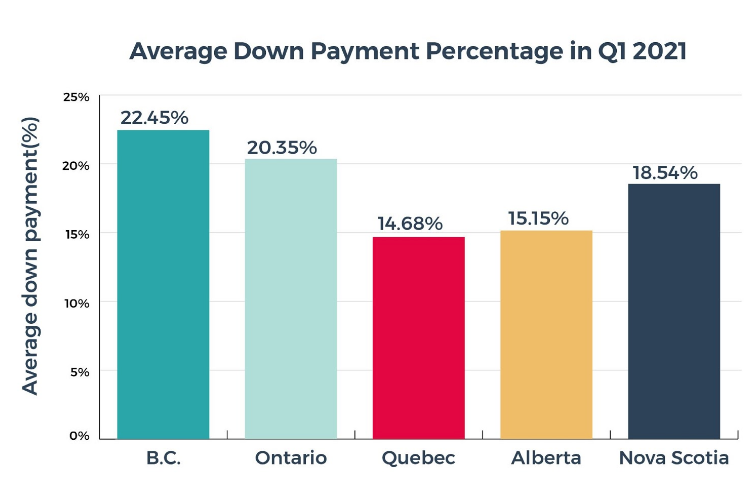 Historically low-interest rates — which have encouraged more buyers to enter the market, and are partially responsible for driving up competition and prices — are expected to stick around for a little while longer. LowestRates.ca CEO and co-founder Justin Thouin predicts that borrowing costs will start to rise in the latter half of 2022 as the economy recovers.

In an attempt to cool off the market, Canada introduced a new stress test in June. The new parameters require those seeking a mortgage to qualify at an interest rate of either 5.25% or their actual rate plus 2% (whichever is higher). This means they have to qualify at a higher rate than what they will actually be paying and can reduce their available mortgage amount, the report says, which will decrease the pool of borrowers.

This, however, may have little materialized effect on the market.

“The real challenges are inventory issues,” said Christopher Alexander, executive vice-president and regional director of Ontario-Atlantic Region for RE/MAX. “The lower the interest rates, the more buying power you have. And the more buying power that you have, unless there is a considerable amount of inventory, prices tend to go up.”