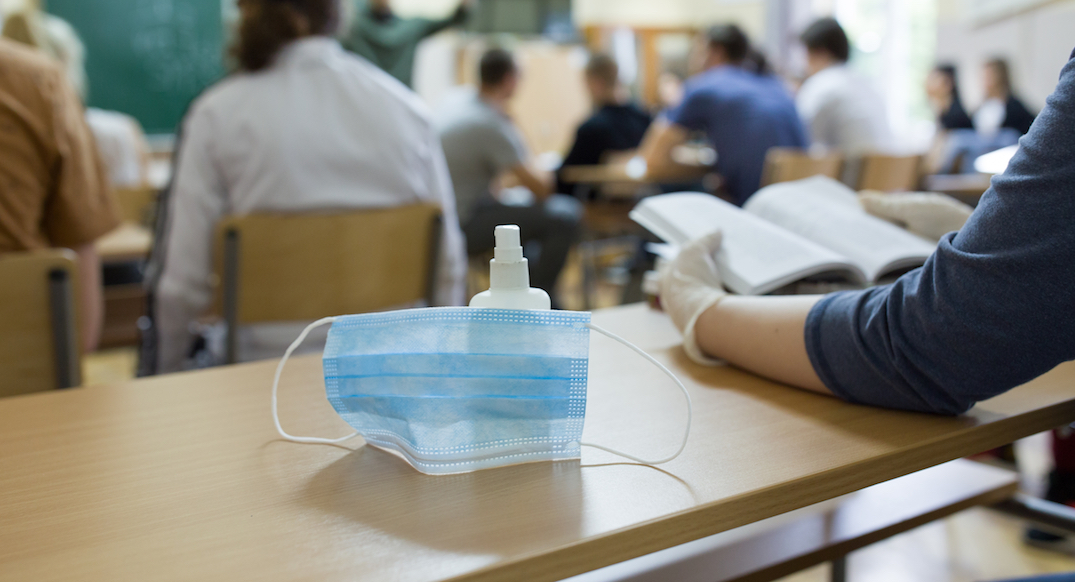 The Ontario government will announce school reopening dates on Wednesday.

Earlier this week, Education Minister Stephen Lecce said on Twitter, “we want all students in the regions back to class.”

“The Chief Medical Officer of Health confirmed to Premier Doug Ford & I that on Wednesday he will finalize his advice. The Government will provide certainty parents deserve by announcing on Wednesday the dates for reopening,” he said.

During a press conference on Monday, Chief Medical Officer of Health Dr. David Williams said he would like to see all schools in the province reopen next week. However, he will get input from each region’s medical officer of health before finalizing any plans.

Schools in COVID-19 hotspots are tentatively set to reopen on February 10, however the government has not officially announced that date.

On February 1, 280,000 students returned to in-class learning across four public health units, this in addition to seven school boards in Ontario that also resumed in-person learning on January 25.

The press conference will be at 4 pm.