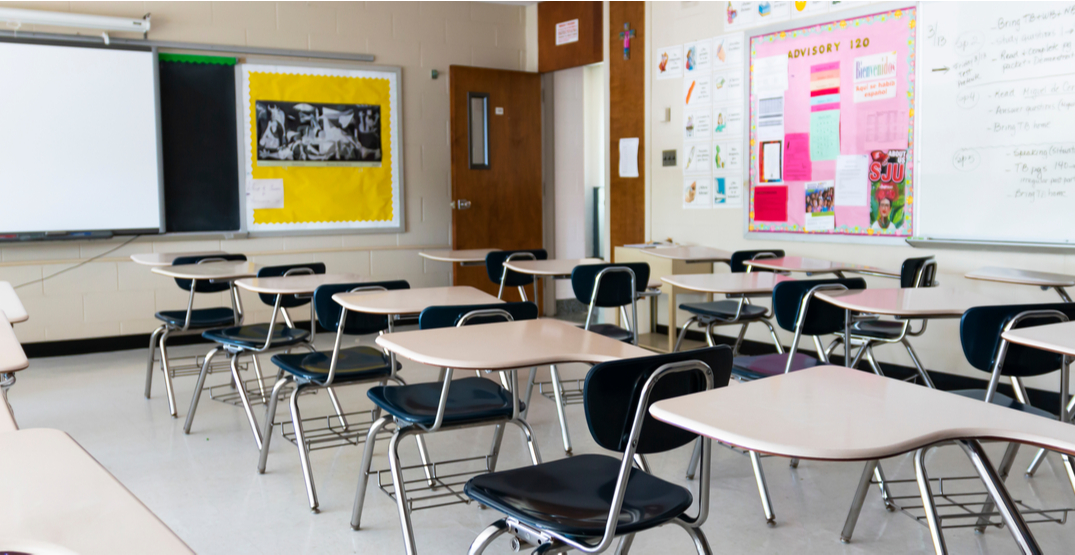 On Wednesday, Education Minister Stephen Lecce said, “On the advice from the Chief Medical Officer of Health, the government is allowing seven public health units and over 100,000 students to return to class on Monday, January 25.”

According to Lecce, in order to ensure schools remain safe, the government is introducing additional measures including province-wide targeted asymptomatic testing, enhanced screening, mandatory masking for students in Grades 1-3 and outdoors where physical distancing cannot be maintained.

Schools in the following school boards will resume in-person learning on January 25:

Some additional school boards span across multiple public health units (PHU) and may have some schools that resume in-person while others continue to teach remotely.

The local PHU should be contacted on the status of schools in these boards:

On January 12, 2021, Ontario announced that elementary and secondary students in Windsor-Essex, Region of Peel, Toronto, York Region and Hamilton will continue to learn remotely until February 10.

The Ministry of Education, in consultation with the Chief Medical Officer of Health, will continue to closely monitor public health trends in these regions.

Last week, Premier Doug Ford issued a second State of Emergency for the province and a Stay at Home order, effective January 14.