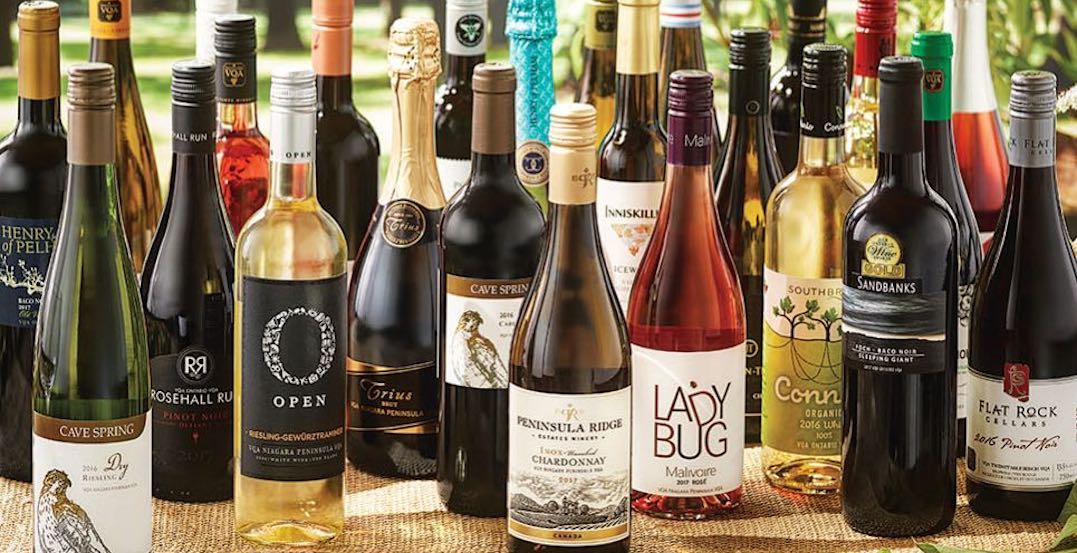 It would seem that Ontarians love their alcohol, and that they especially appreciate easy, no-fuss access to getting it.

From extended sale-hours to discussions about allowing alcohol in corner stores, the landscape of booze is changing. And it would appear that adults in Ontario are very much on board.

According to a recent poll done by Abuscus Data, four in 10 adults in Ontario drink alcohol at least once per week, and people are getting their booze at the LCBO and licensed grocery stores.

While consumers are generally happy with the shopping experiences at both the LCBO and licensed grocers, their satisfaction with grocery stores is more muted. This may mean that shoppers are seeking more variety when they’re sifting through the aisles at the grocery store.

For many, the nearest corner store is closer to home than the nearest grocer, which would be helpful when suddenly friends are coming over and you don’t have a bottle of red on-hand.

And speaking of red, a whopping 76% of those polled strongly support or support the allowance of private, specialty wine shops. Connoisseurs, we see you.

Just imagine it — a specialty wine shop just steps away from one of the city’s specialty cheese shops. Grab some grapes and a little bread and you’re in for an evening of European-inspired delights.

In terms of what’s already happening, 68% of those surveyed either strongly support or support the extended hours, between 9 am and 11 pm, that alcohol can be sold.