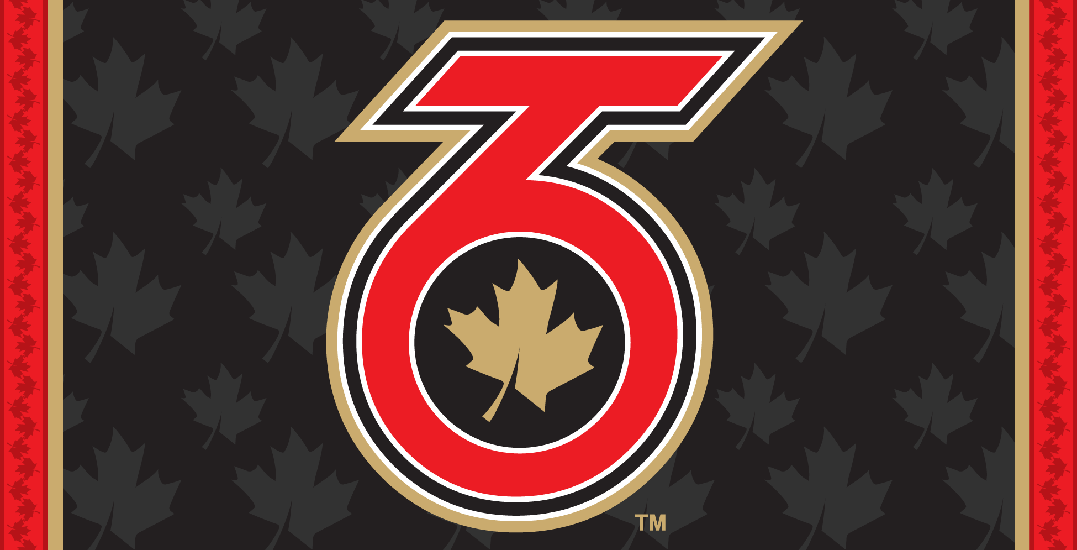 Taking after one of the city’s nicknames, the National Women’s Hockey League (NWHL) expansion team will be called the Toronto Six.

We are the Toronto Six pic.twitter.com/lY5BuYiUlJ

Based on a statement from the NWHL, the name seems only fitting. In addition to being the first Canadian team in league history, the organization will be the sixth team to join in the league’s sixth season.

The team’s colours include red and gold. The red represents the country of Canada and the flag, while the gold pays homage to the Golden Horseshoe region in Ontario. The gold is also a representation of the “high standards set in Canadian Women’s hockey,” according to the organization.

The logo itself is a combination of the number six and the letter T, with a gold maple leaf placed on the inside.

Toronto’s ownership group is led by Johanna Neilson Boynton, who played four years at Harvard University and is the CEO and co-founder of Boynton Brennan Builders.

Tyler Tumminia, who in recent years was named one of the top 25 female executives by Bleacher Report and received the Game Changer award from Sports Business Journal, will serve as the club’s chairman.

“We wanted a bold, clean, and modern brand for the team, for the game and for the city,” says Tumminia.

While a handful of players have been signed, a general manager and coach have yet to be named.

In addition to Toronto, the NWHL has teams located in Boston, Buffalo, Connecticut, New Jersey, and Minnesota.

Prior to the pandemic, the 2020-21 season was scheduled to start in November, with each team playing 20 games before the Isobel Cup playoffs which begin in March.

The Six’s uniforms will be unveiled in the coming weeks.