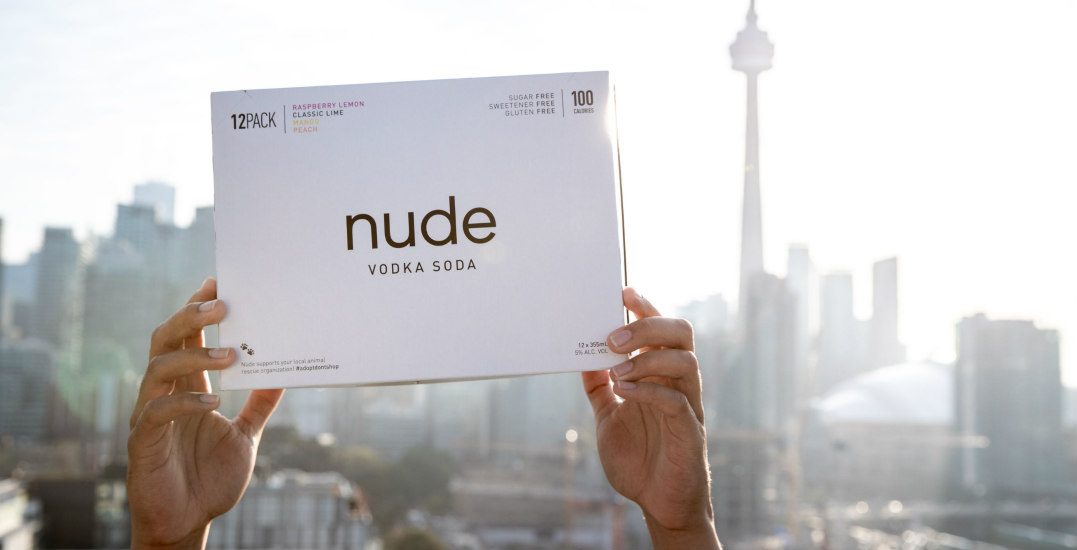 Have you been searching for the perfect drink to complement evenings in with friends or all of the parties coming up over the next few months? 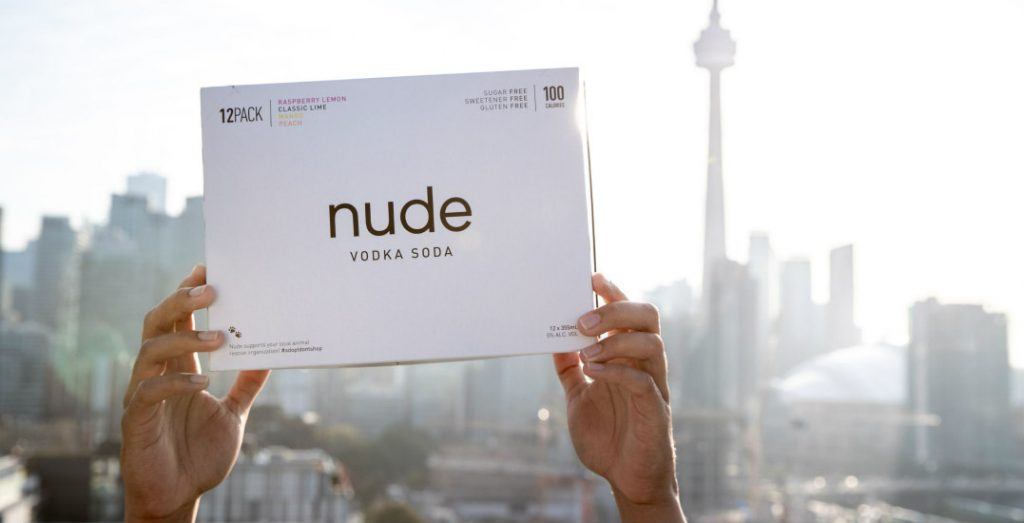 That’s right, Ontarians. Soon you’ll have the chance to pick up Nude’s Vodka Soda Mixer 12-Pack, which is currently the highest-selling mixer pack in all of Canada.

The pack contains flavours to suit everyone’s tastes. We’re talking about the brand’s bestsellers Classic Lime which is reminiscent of a traditional vodka soda, Peach with a perfectly crisp finish, the refreshing Raspberry Lemon, and Mango which embodies the essence of ripe mango. 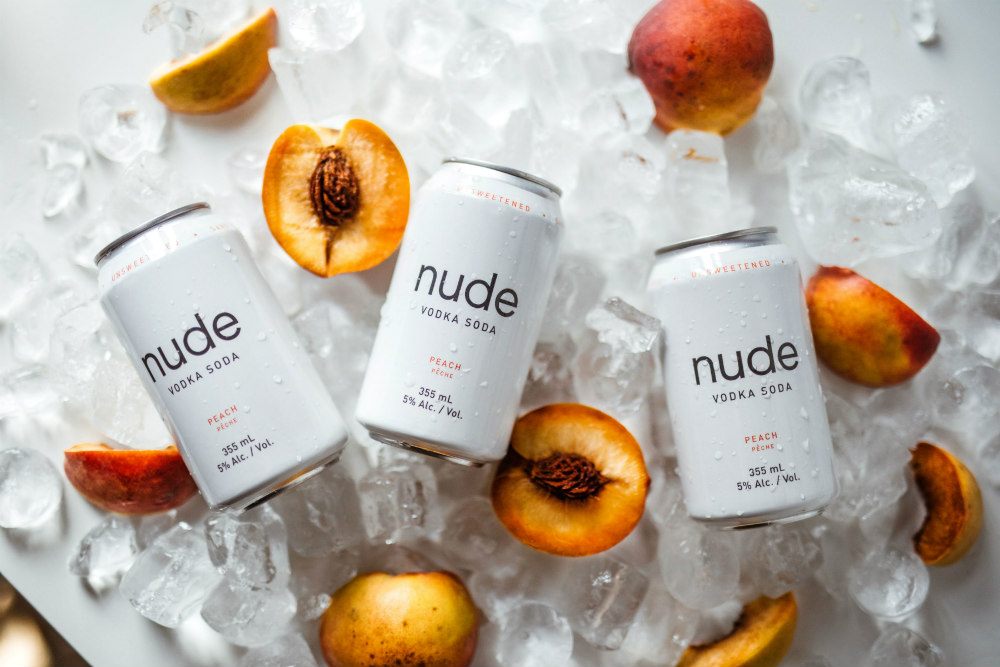 Nude launched in BC in 2017 with the goal of providing consumers with a great-tasting, low-calorie alternative to the sugary, hangover-inducing products available on the market. It was also the original “white can” vodka soda on the market.

Since then, the brand has gone on to sell more than 35 million of their cans throughout BC and Alberta.

Nude recently expanded its product offerings to include gin soda, iced tea, and tequila soda — each drink is sugar-free, sweetener-free, gluten-free, and only 100 calories.

In case you’re wondering (we know you are), Nude beverages are also keto and vegan-friendly. Cheers to that, right? 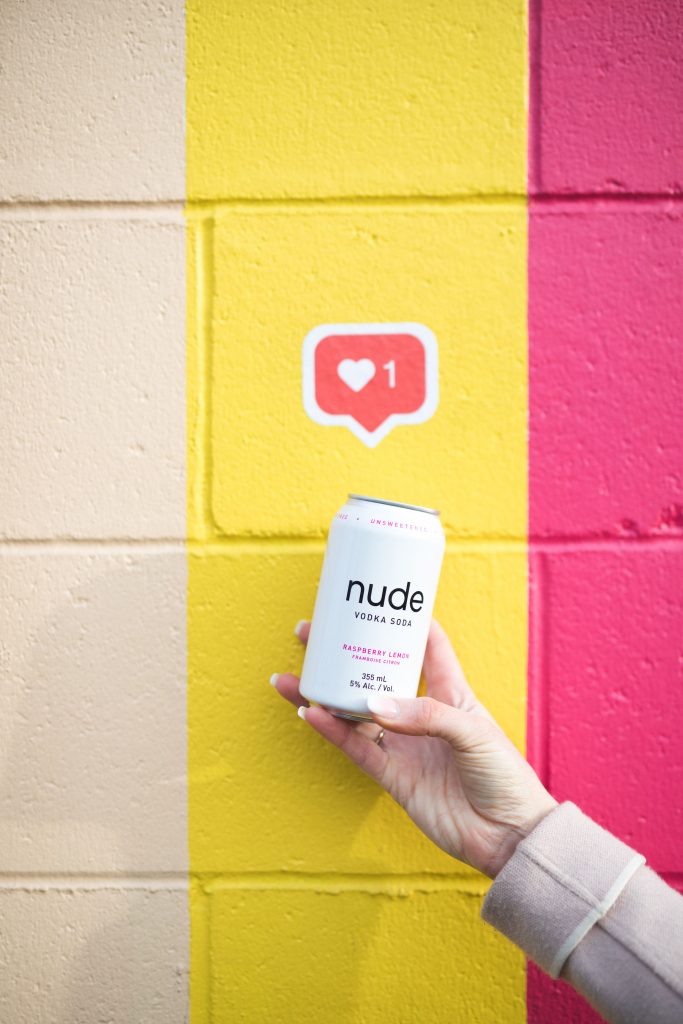 CEO of Nude Vodka Soda, Julius Makarewicz, says the brand is thrilled to offer its Nude Vodka Soda mixer pack to the Ontario market. “Our East Coast fans have been asking us to come over for a long time now. We are very excited to have the opportunity to bring them our 12-pack Vodka Soda Mixer, which is our best-selling product to date.”

The brand is committed to giving back, and everywhere their drinks are sold, a portion of sales goes towards animal welfare. This will soon apply to the Ontario SPCA, which will receive 1% of net sales.

To-date, Nude has donated more than $100,000 to animal rescue organizations, a sum that helps cover life-sustaining treatments for animals and the medical bills that go along with them.

Keep an eye out for Nude’s Vodka Soda Mixer 12-Pack, which will be hitting LCBO retail stores by the end of October. Each pack will retail at $24.95.