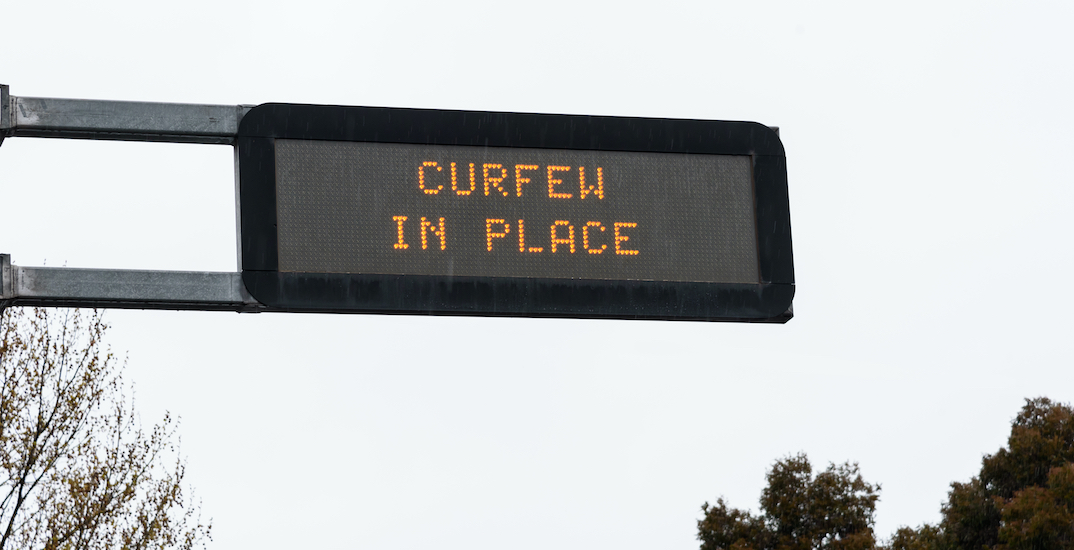 Toronto’s top doctor says there isn’t enough evidence to suggest that a curfew could curb the spread of COVID-19 in the city.

On Monday during a press conference, Medical Officer of Health Dr. Eileen de Villa said that throughout the pandemic, they have been given the “best evidence out there” to inform new policies and public health advice.

However, when it comes to curfews, de Villa said there isn’t particularly “strong” evidence one way or another to “support the implementation.”

Mayor John Tory said it would be difficult to enforce and that the new restrictions being announced by the province on Tuesday will be similar to the ones announced in the springtime.

De Villa emphasized what does have significant evidence to stop virus spread is distancing.

“Distance, distance, and distance… The more we are able to keep apart particularly from people who we don’t live with, the better off we are to control the spread of COVID-19.”

De Villa said when looking back on the spring, people adhered more to these rules and there was “relative success.”

It was initially believed that Ontario would implement a curfew similar to Quebec; however, this was confirmed to not be the case.

There were 978 new cases reported on Monday, with 433 in hospital and 115 in ICU. There were 14 more deaths reported as well.