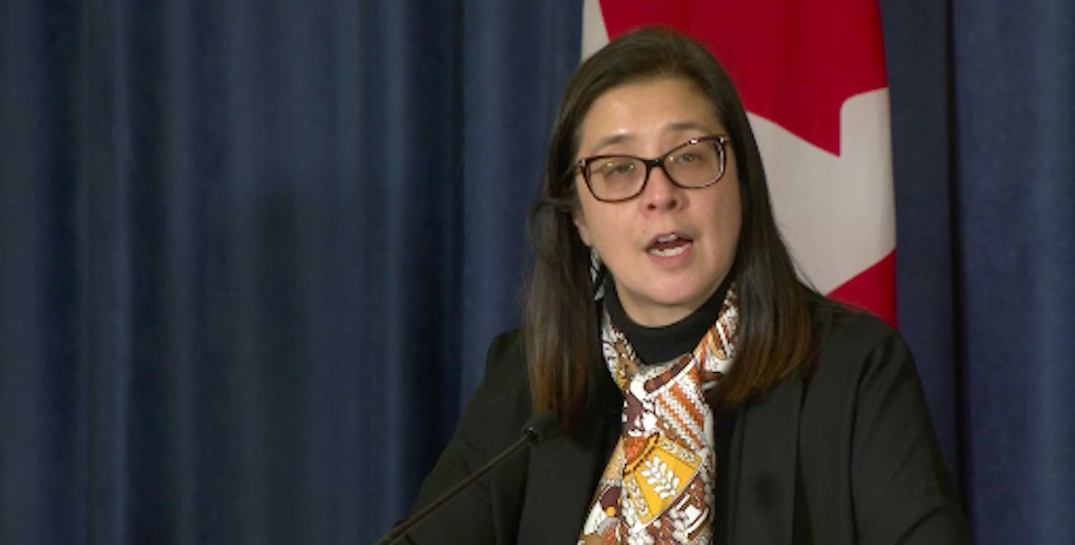 Toronto’s Medical Officer of Health is calling on the Government of Ontario to ensure that workers have access to paid sick days during emergencies like the COVID-19 pandemic.

A new report from Dr. Eileen de Villa asks the province to provide financial support to employers so that Ontario’s workers have access to at least 10 paid sick days each year should there be an “infections disease emergency” akin to coronavirus.

The report states that it is “increasingly evident” that paid sick leave is essential to protect the health of not only workers themselves but their workplaces and the broader community as well.

Several GTHA mayors and regional chairpersons are also demanding that the government take action and work with the federal government to determine who will support workers that lose their pay cheque when they contract the virus.

“This continuing failure to backstop these workers is causing them not to get tested and in some cases to go to work sick for fear of not being able to support their families,” the officials, including Toronto Mayor John Tory, said in a release.

According to a release from Councillor Joe Cressy, the Chair of the Toronto Board of Health, only 42% of working Canadians currently have access to paid sick leave.

The number drops to 10% among low-wage and frontline workers, placing financial pressure on Ontarians to work even when they’re sick.

“Workers – especially the essential and frontline workers we rely on every day – need to be able to stay home and self-isolate when they are ill, but many simply can’t afford to,” Cressy said.

In September, the federal government launched the Canada Recovery Sickness Benefit, which provides $500 per week, for up to two weeks, to Canadians who are forced to miss work because they’re self-isolating or are sick with COVID-19.

Cressy called the benefit an “important step” but noted that it pays less than a full-time minimum wage job, and said that it has processing delays of up to four weeks.

In November, federal NDP leader Jagmeet Singh announced that his party had reached a deal with the Liberals to incorporate national paid sick leave into Canada’s pandemic recovery plan.

Toronto’s Board of Health will be considering de Villa’s report when it meets on January 18.