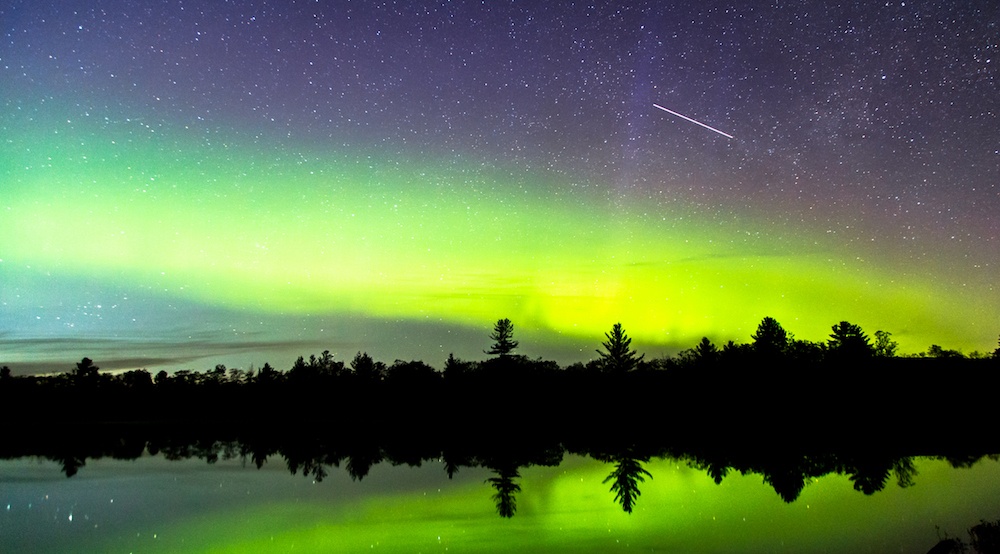 Over the weekend, the Northern Lights were spotted all across Canada, including right here in Ontario.

This resulted in “a pouring through a crack in Earth’s magnetosphere and causing the lights to ignite far south of the Arctic, producing powerful G3-class magnetic storms on short notice.”

Killian said that as soon as he saw the space weather updates expecting strong storms, he left the city and trekked north to catch the Northern Lights show.

“I left Toronto for dark sky country at the Torrance Barrens Dark Sky Preserve, where no clouds were forecast under a moonless sky. The lights were already dancing as I arrived, it wasn’t even dark yet,” he said. “The show lasted from sunset to sunrise too, all night.” 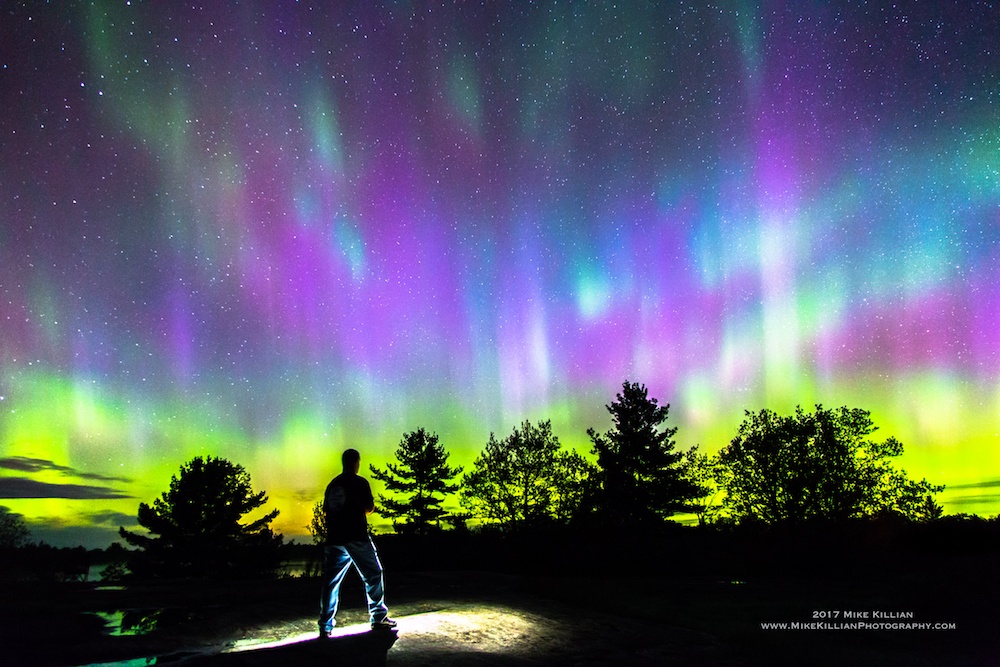 Describing the show as “incredible,” Killian said it was an experience that he’s been waiting for for a long time.

“I’ve waited my whole life to see the Aurora and this weekend was my first time,” said the photographer, whose amazing work can be seen on his Facebook page. “Pillars of red and green were dancing and rising up to 70 degrees above the horizon, and pulses of light were shooting all across the sky. Locals were telling me it was the most intense they had ever seen this far south so close to the GTA.”

Check out his unbelievable photos and time lapse video below. 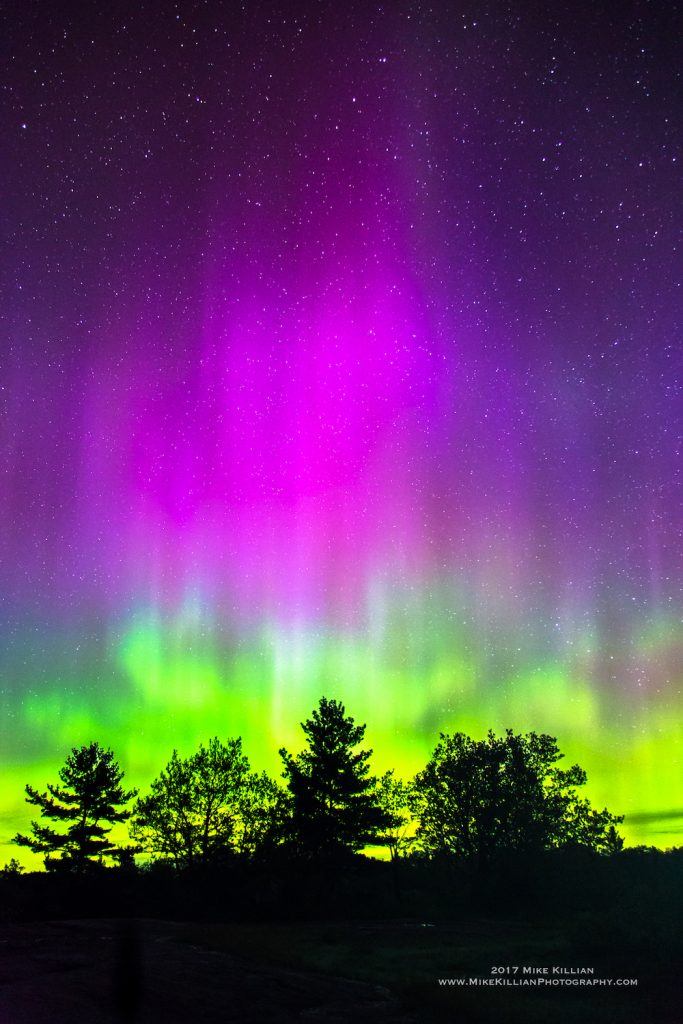 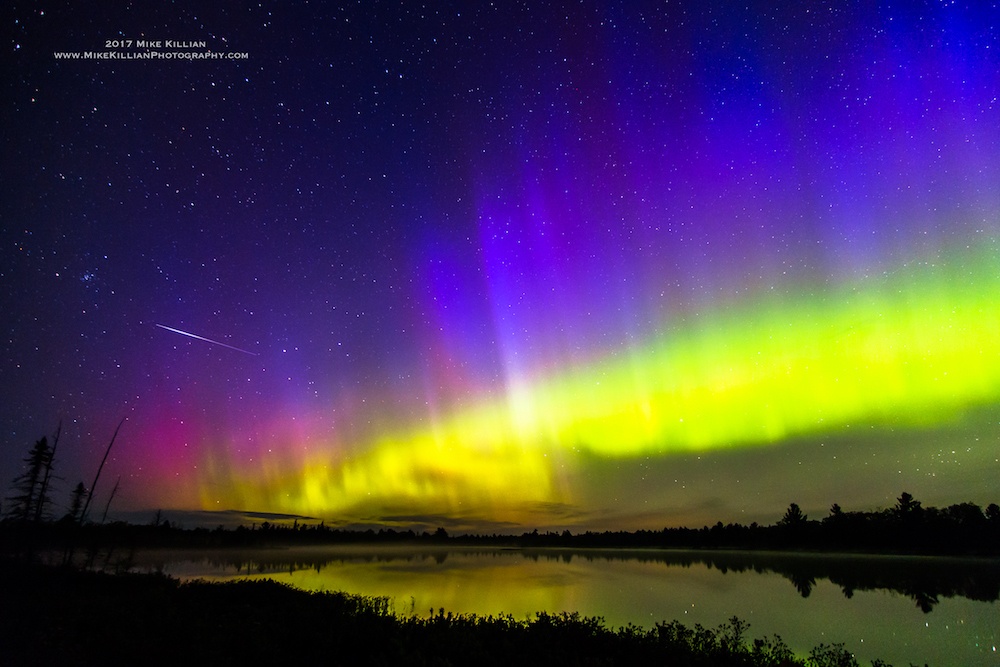 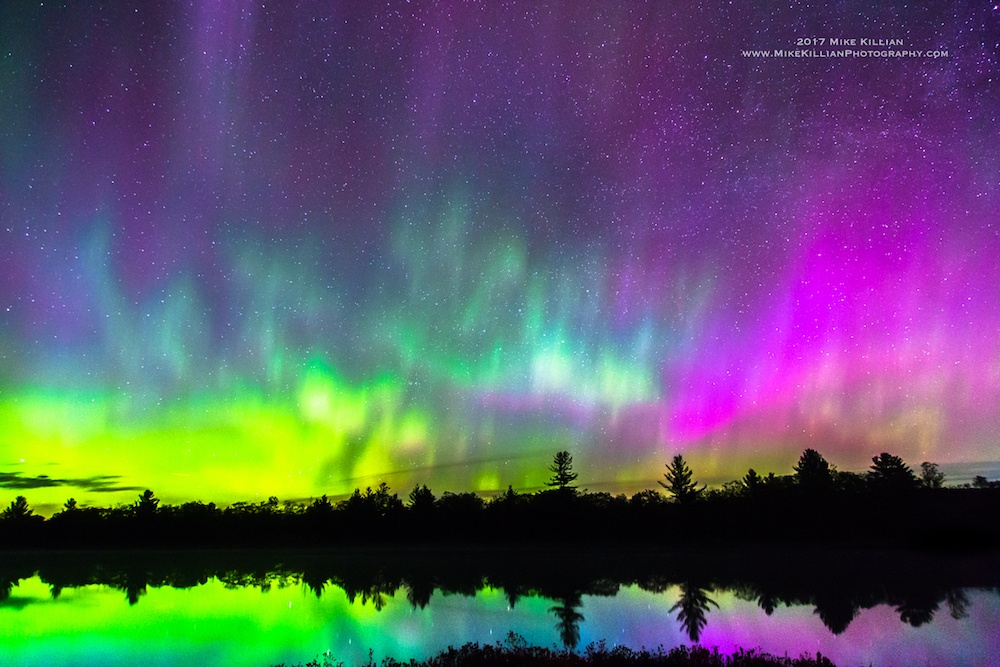