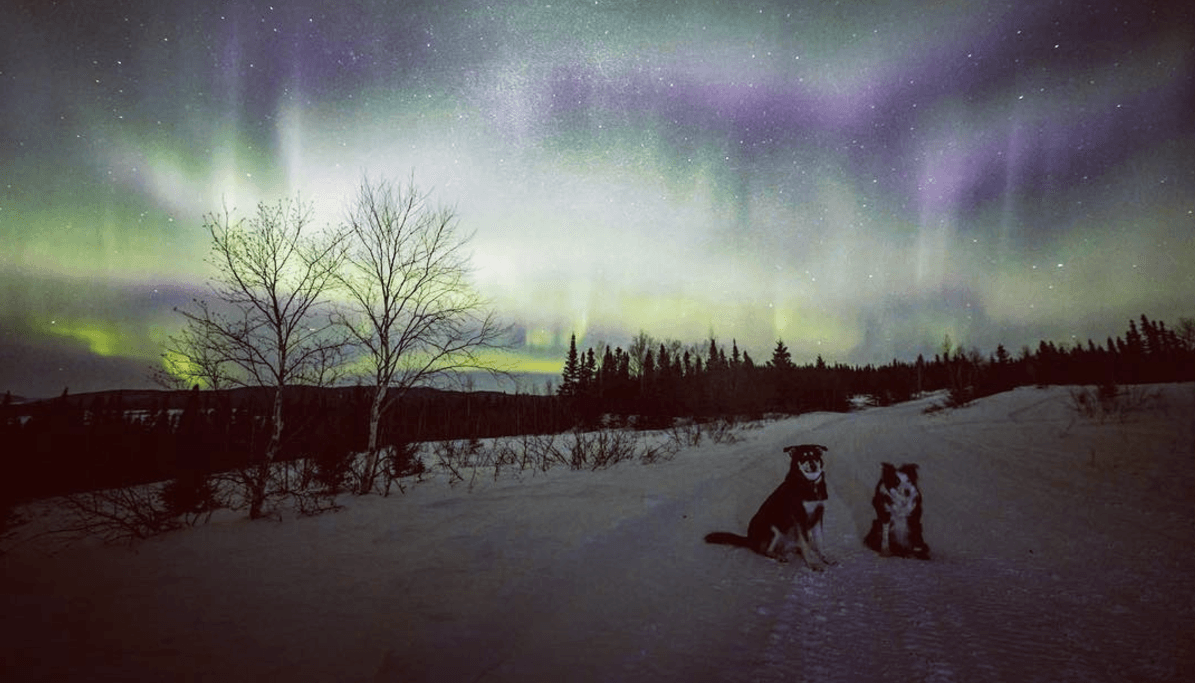 The Northern Lights are on most people’s ‘must see’ bucket list.

And for some lucky Canadians, the light show hit their own backyards this week.

On Monday, The Weather Network said that the lights could be seen as far south as the Great Lakes. And over the past two nights, the show did not disappoint.

From Alberta and British Columbia, to Newfoundland and Ontario, it seems like the recent Northern Lights show was caught by many Canadians. The lights were also bright in parts of Manitoba, Yukon, and the Northwest Territories.

And the show continues this week.

“If you have clear skies over the next few nights, try to get outside and somewhere dark, as all of Canada has a chance to see the Aurora Borealis,” tweeted the Weather Network.

But in case you missed it, or there are clouds in your skies, check out some of the photos from across the country.