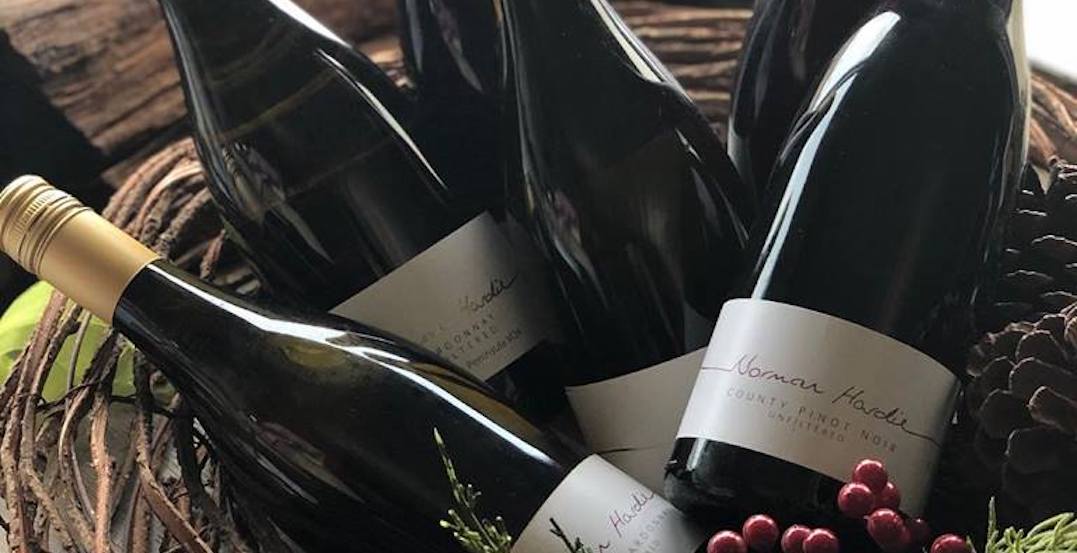 Six months after releasing a statement that said it would not restock wines by Norman Hardie, the LCBO is bringing the bottles back onto its shelves.

The original decision came after sexual-misconducted allegations were directed towards the Prince Edward County winemaker, and he admitted on Twitter that many were true.

To all those who felt marginalized, demeaned or objectified while working for or alongside me, I am truly very sorry. pic.twitter.com/0wxLqPl4sP

“To all those who felt marginalized, demeaned or objectified while working for or alongside me, I am truly very sorry,” Hardie’s tweet begins.

But his apology fell on ears that weren’t hearing it.

The LCBO’s decision came alongside many restaurants dropping the wines from their lists, and public words from Matty Matheson calling Hardie “the worst kind of monster.”

At the time, the LCBO’s statement said that they shared concerns about the allegations, and would not be restocking Hardie’s wines for the time being.

Now, it appears that the time being has ended.

“After careful review and consideration, we will be reinstating our regular supply of Norman Hardie winery products. We will begin restocking inventory in the coming weeks and leave the choice to purchase Norman Hardie Products in the hands of our customers,” an LCBO spokesperson told Daily Hive about their updated decision.

This gives Ontarians a real opportunity to vote with their dollar.