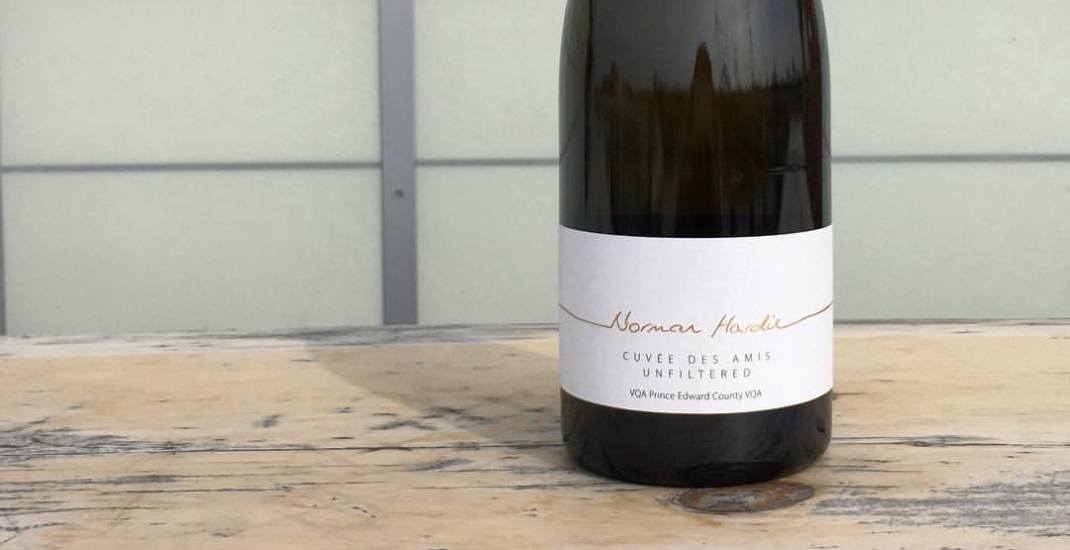 The LCBO has reconsidered its stance on selling Norm Hardie wines in the wake of a Globe & Mail investigation revealing a “wide-ranging pattern of alleged sexual advances and sexual harassment.”

When reached for comment earlier this week, a spokesperson for the provincial wine purveyor stated that “at this time, we leave the choice to purchase Norman Hardie products in the hands of our customers,” but has since changed its tune.

In a statement posted to Twitter on June 21, 2018, the LCBO has decided that it “will not be placing new orders at this time,” though current inventory will remain on the shelves.

Read the full statement below:

As stated, we share the concerns regarding the troubling allegations against Norman Hardie brought forward yesterday. Current inventory of Norman Hardie brand products will remain available at LCBO stores; however we will not be placing new orders at this time. We may make further determinations as more information becomes available. We appreciate our customers’ support over the past day as we considered this matter and took the necesaary stems to implement a business decision.

The move follows in the footsteps of countless other restaurants and bars across the country which have removed Norm Hardie products from their wine lists.

Social media users have also called on the Ontario Wine Awards to revoke the recently bestowed honour of Winemaker of the Year 2018.

Okay boys ! Time to do the right thing & revoke the Winemaker of the Year 2018. Enough people have stood up in the last few days— you should feel safe now to come out of hiding #TimesUp #normhardie @tonyaspler @ONTWineAwards https://t.co/QfgFBrwOqr