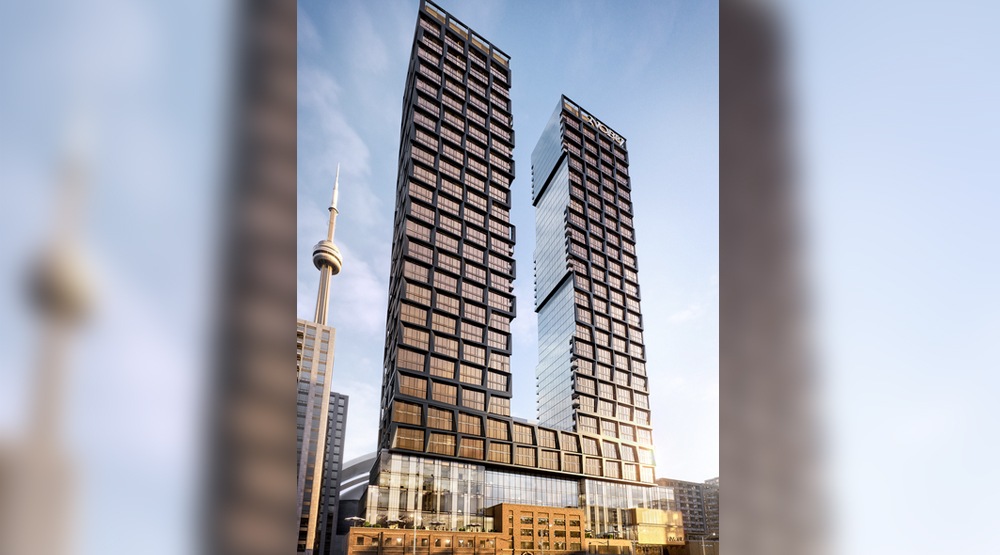 Last year it was announced that Nobu’s first Canadian location would be opening in Toronto, and it’s finally time to break ground on the 15 Mercer Street site.

The luxury hospitality brand, known for its celebrity following as much as its Japanese fusion cuisine and hotel offerings, will begin work on the development on June 11.

This new concept brought to you by the Madison Group, Westdale Properties, and Nobu Hospitality will be the world’s first integrated Nobu Residences, Nobu Hotel, and Nobu Restaurant. 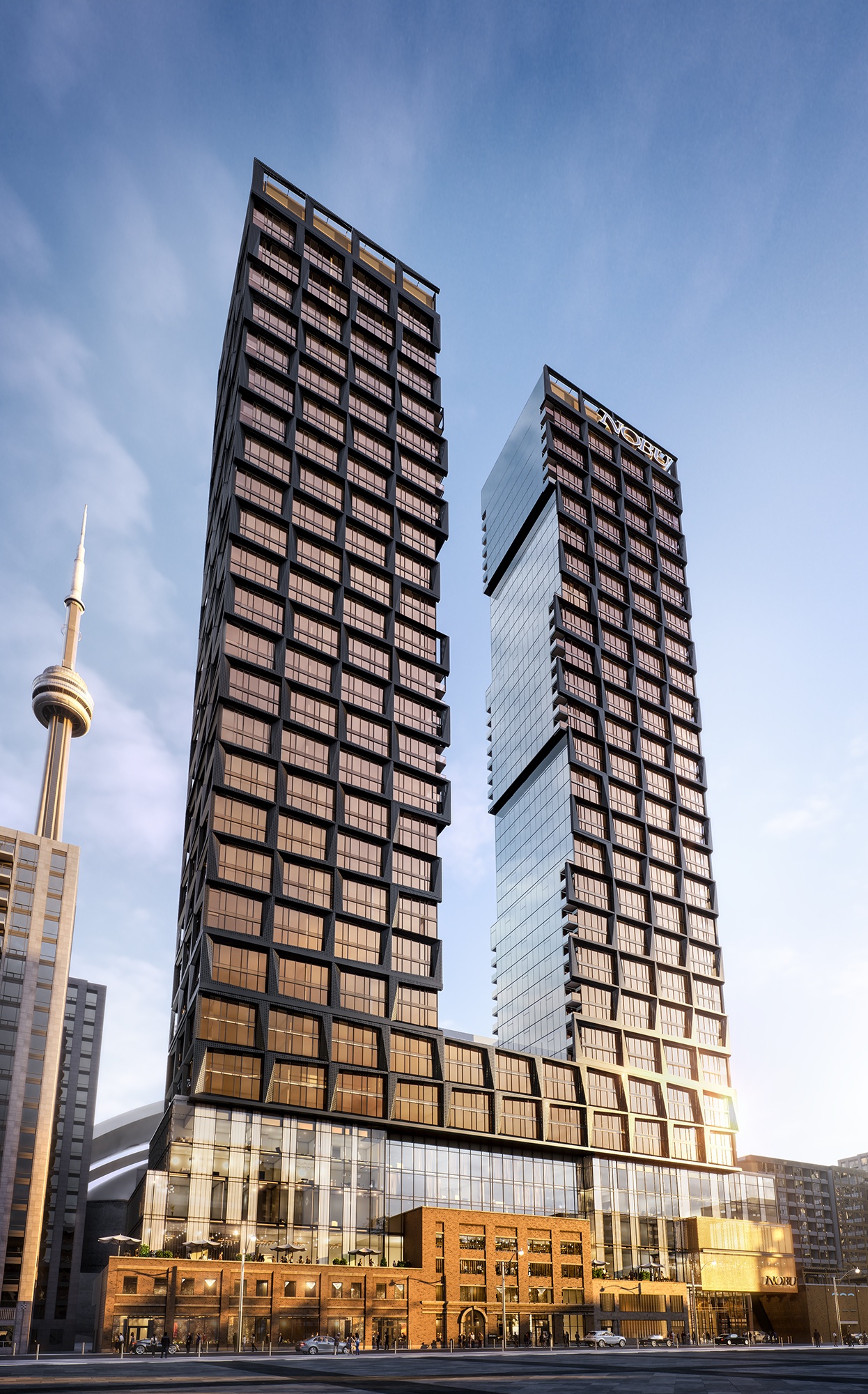 With files from Liora Ipsum.