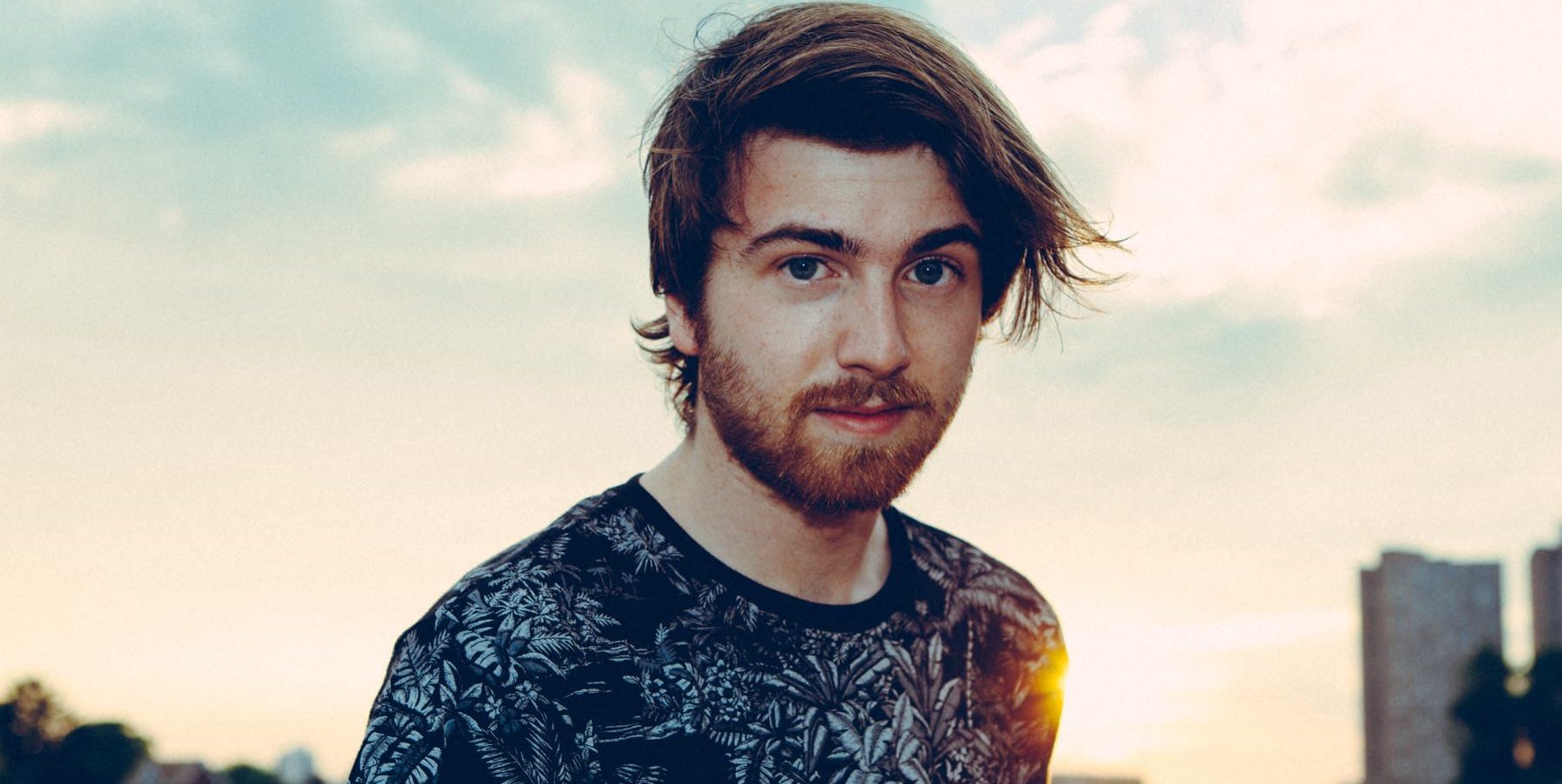 He’s Patrick Fiore to friends, but fans at home and abroad know the Vancouver-born virtuoso as Noble Oak.

And with the release of his sophomore album Collapsing Together, which has drawn comparisons to superstar Bon Iver, the multi-instrumentalist is soon poised to graduate from small stages to stadiums.

Noble Oak has been writing symphonic compositions for a decade and began using a computer to record his immersive, ethereal songs in 2011. After years of amassing a loyal fanbase via Bandcamp (his songs have been streamed more than 6 million times on various platforms), he received an email from a Japanese promoter who loved Fiore’s work and offered him a chance to tour Asia in 2016.

“Japan is a very special place,” Noble Oak told Daily Hive in an interview. “The audiences are always super attentive and genuine with their observations. Being able to meet new people who enjoy the music in another place in the world is one of the greatest feelings.”

Noble Oak is spending next month headlining a Canadian tour that will find him performing in Toronto on February 3. He teases that his local fans will enjoy “new music, new t-shirts, new visuals,” and, best of all, “a live band!” 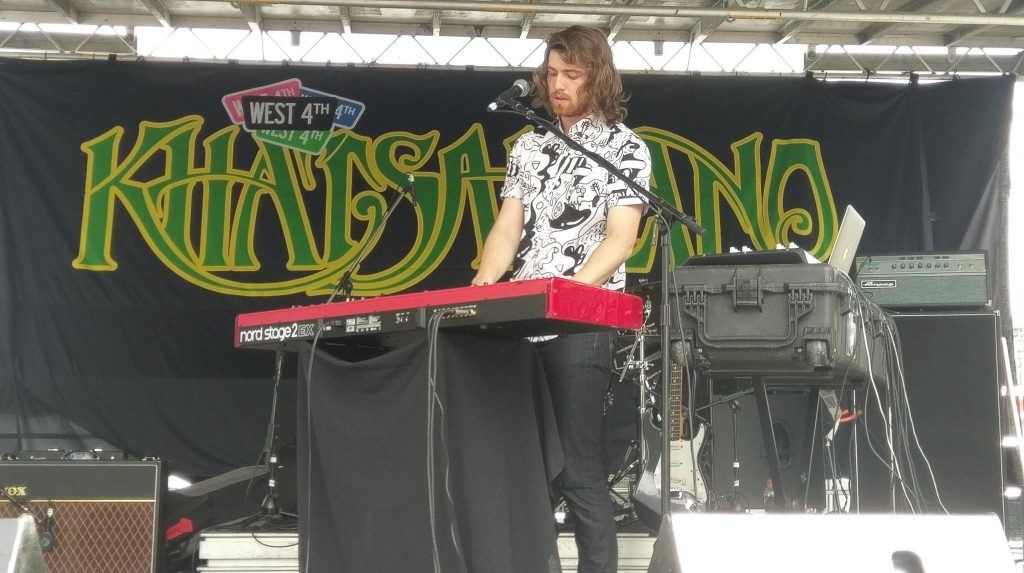 Fiore says that he’d always intended Noble Oak to be a solo project but reconsidered after the release of 2015’s Past Life.

“I wanted this record to sound larger than the last ones,” he says of Collapsing Together, which features collaborations with saxophonist James Bayford and drummer Adam Wazonek of Soliterre.

“James and Adam are incredibly good musicians and friends of mine,” Fiore said. “The more time I spent with them, the more I remembered that trying out ideas between friends can reveal a lot of new textures and sonic spaces you can’t get to alone.”

So are his fans ready for a more polished Noble Oak?

“Creating something more touching required a different approach,” he says. He logged more than 200 hours on current single “Out There”, for example.

But the new direction is “by no means a final decision either. The next record will be turning back toward an electronica sound again.”

Tickets for Noble Oak’s show at the Drake Underground are available online.