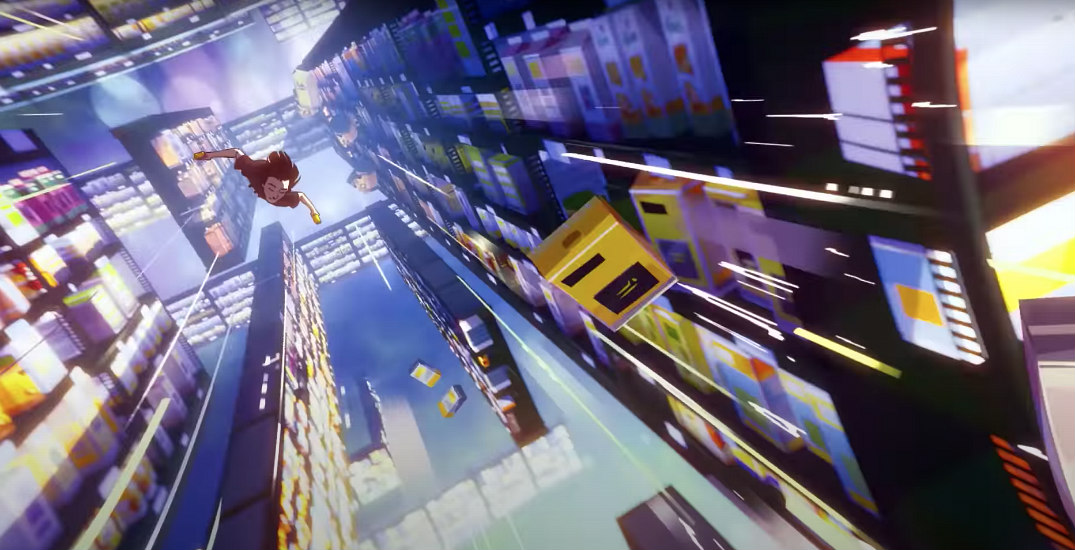 Grocery shopping looks a little different today than it did a year ago, but one Canadian supermarket chain is determined to keep our spirits up.

Hot on the heels of its “half banger, half PSA” titled “A Cart Apart,” No Frills is back at it again, creating ridiculously fun content. The grocery store is known for being on the cutting edge of culture, and its latest campaign is basically a comic universe condensed.

Featuring an alternate realm known as the Haulerverse, the action-packed 60-second animated feature encompasses an epic battle to fight frills in a universe where unnecessary spending has begun. 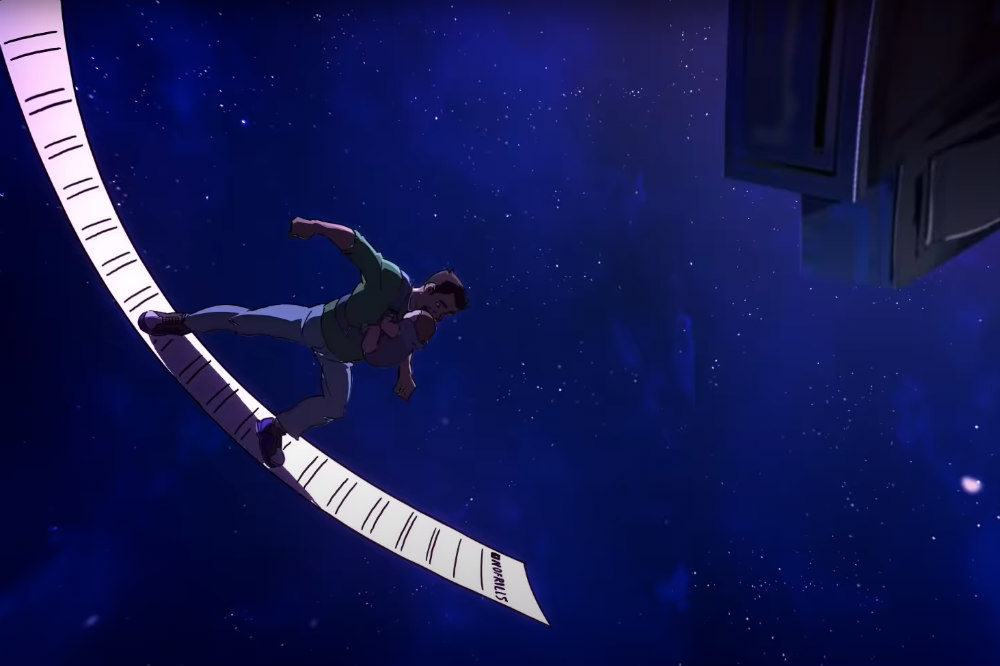 At a time when most of us are monitoring our spending and cutting down on the sometimes unnecessary items in our grocery carts (potato chips, we see you), the feature couldn’t be more relevant.

But this isn’t the first time No Frills brought Haulers to our attention in an animated fashion. The supermarket chain rebranded in 2018, and with that came the arrival of the Hauler movement — born for those passionate in their quest to get a lot for less.

Now, the Haulerverse campaign turns everyday Haulers into the kind of frill fighters we all aspire to be, starring four savvy retail navigators who rack up sweet savings along the way.

Who are these Haulers? Meg (the OG Hauler), Nia (the Digital Deal Hunter), Jeff (the Budget Boss) and Hank (the Deal Slinger). In the same way that your favourite comic book characters have otherworldly attributes and abilities, so do these guys.

But they all share one common goal — to defeat all of those excess frills and come home with a haul — every single time. 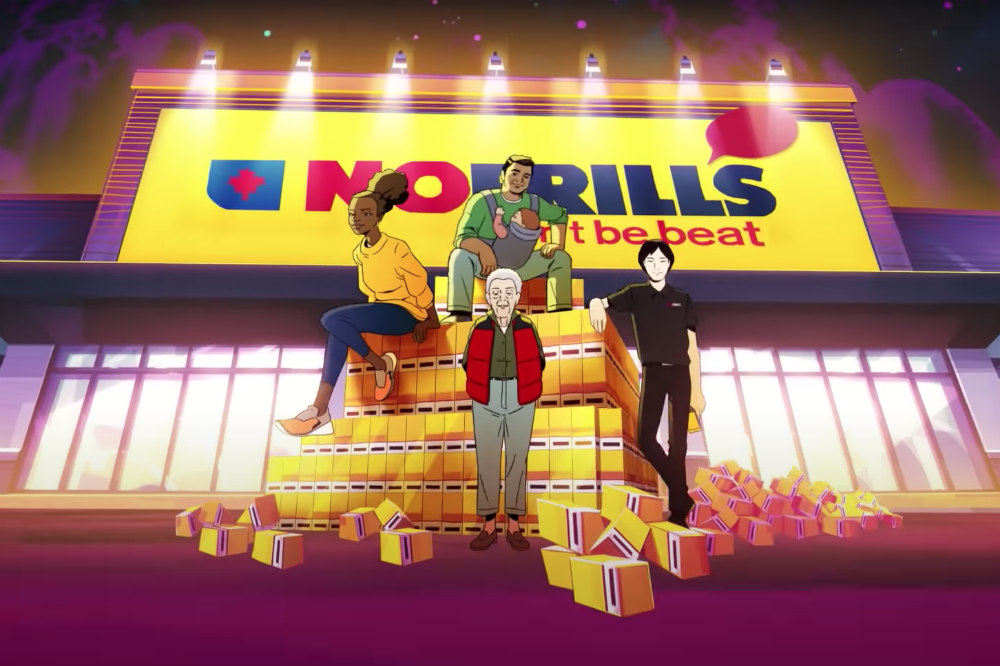 As the OG Hauler with years of hauling experience, Meg is happy to help the next generation find the best deals in town. She excels at price matching and bagging groceries at lightning speed. Her superpower? A cart coin. Her only weakness? Chocolate almonds.

Digital Deal Hunter Nia was born ready to haul. The No Frills digital flyer is her superpower because she uses it to seek and destroy frills like a pro. She never forgets her hauler bag and stays within the 16 item limit, but her weakness is going in for one thing… and leaving with 10 (sound familiar?). 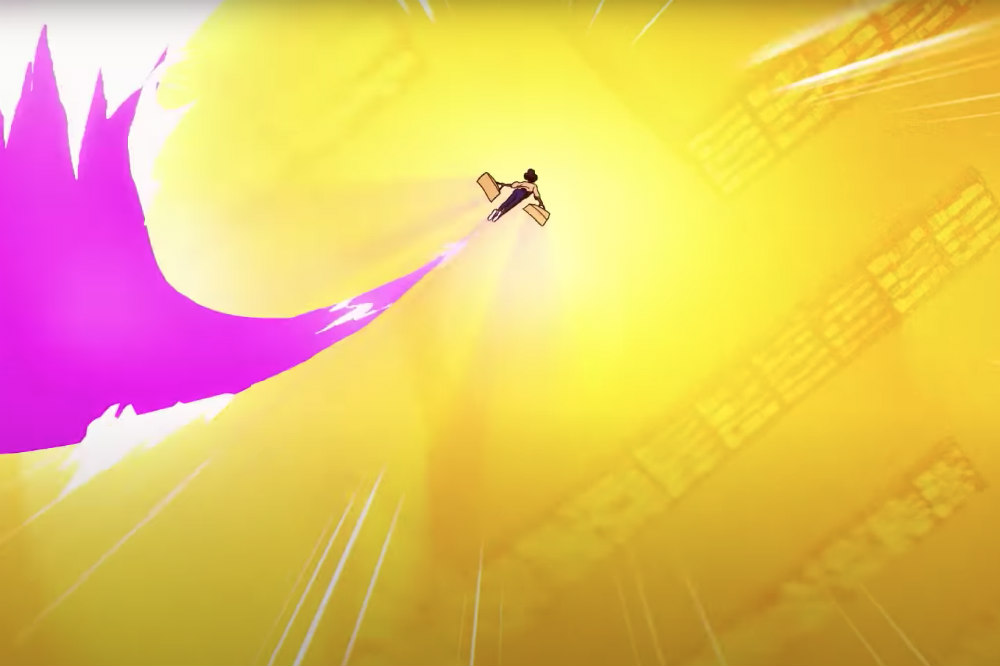 Meanwhile, Budget Boss Jeff, a new parent and self-checkout specialist, typically has a full cart. But frills can’t keep up with his receipts, packed with deal after deal, which makes sense since his superpower is the No Frills receipt. (FYI, the snack aisle is his only weakness.)

Coming in hot at the end is all-around nice guy Hank, the Deal Slinger. He shows pesky frills that he means business with the use of a laser-shooting price gun. Dressed in a No Frills tee, with his turbo shelf-stocking abilities and zero weaknesses, he could easily be a future associate store manager at No Frills.

If you’re inspired to take on the challenge of fighting frills to save big like the Haulers we just mentioned, head to your nearest No Frills store location. And to explore the Haulerverse before then, visit nofrills.ca/haulerverse.