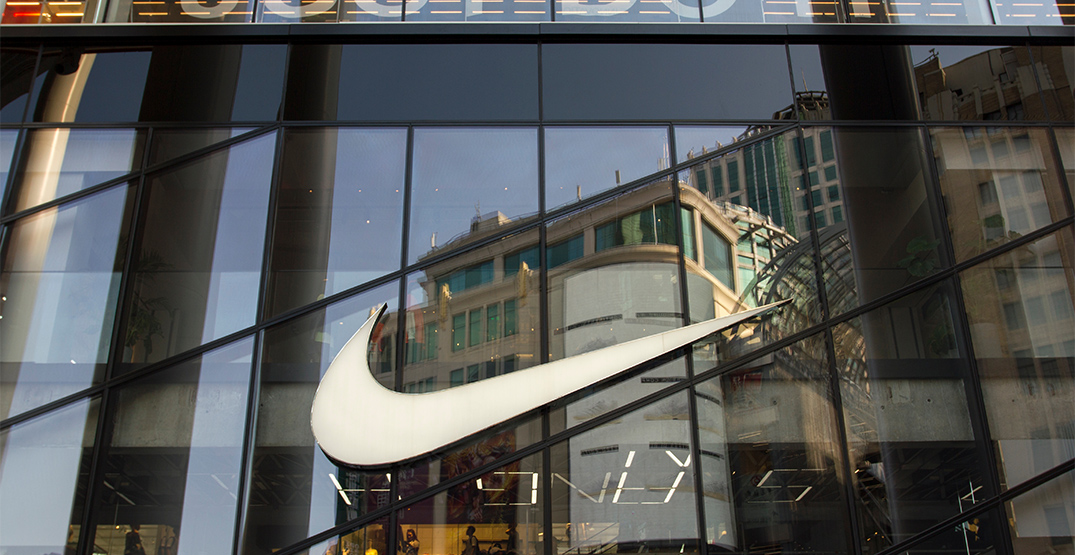 At 25,000 square feet of retail space, it will be one of the brand’s largest flagship stores in the country, according to a Tuesday news release from Yorkdale.

It’s one of nine new shops and restaurants opening at the mall this year.

The new flagship location was originally announced in 2019 and slated to open for November 2020 but was delayed.

The current Nike store at Yorkdale will close once the new one opens, an associate at the store told Daily Hive.

A spokesperson for Yorkdale confirmed the new flagship will welcome customers starting on August 18.