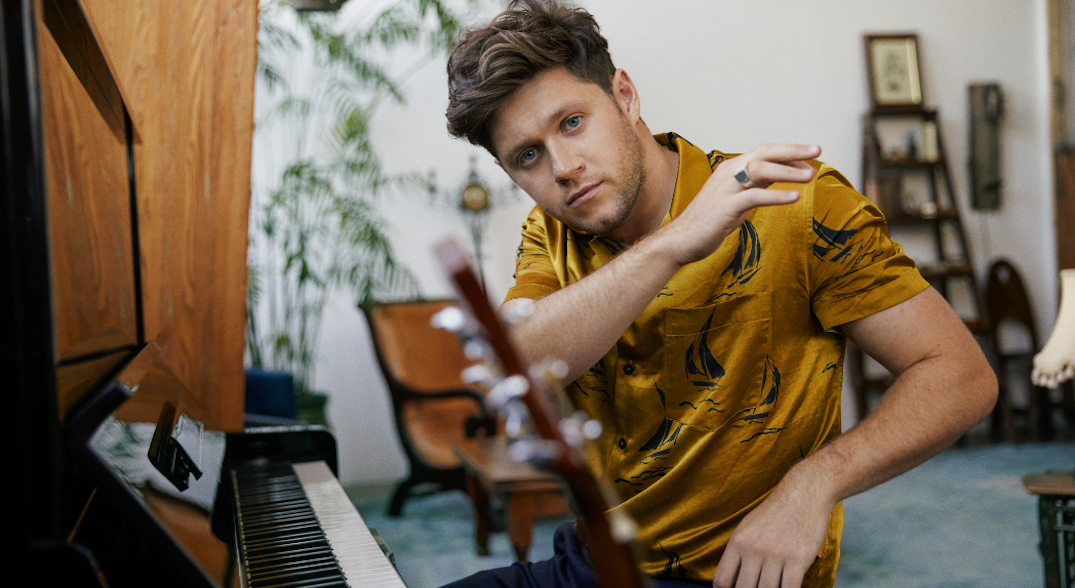 Another One Direction member is coming to Toronto, solo — and this time, it’s Niall Horan.

Horan will be kicking off the first leg of his Nice To Meet Ya world tour on April 20, 2020, in Nashville. He will make his way through several US cities before landing in Toronto at Scotiabank Arena on May 6, 2020.

The tour will include performances by special guest Lewis Capaldi plus FLETCHER. Both artists are label mates of Horan.

“Nice To Meet Ya,” the first single from Horan’s new album, has already amassed more than 35 million combined global streams, according to Live Nation.

Originally from Mullingar, Ireland, Horan has sold over 80 million records and toured the globe multiple times as part of the iconic One Direction.

The album entered the Billboard 200 at No. 1 in October 2017 and soon earned Platinum certification or greater in 20 countries, including the US. In addition to surpassing three million in worldwide album sales and nearly 3.5 billion combined streams worldwide, it topped the iTunes Top Albums chart in 61 countries.

And this is your chance to catch the ex-Directioner, live in concert.

Tickets for the first leg of Niall Horan’s Nice To Meet Ya world tour go on sale Friday, November 8, at 10 am local time via Live Nation. 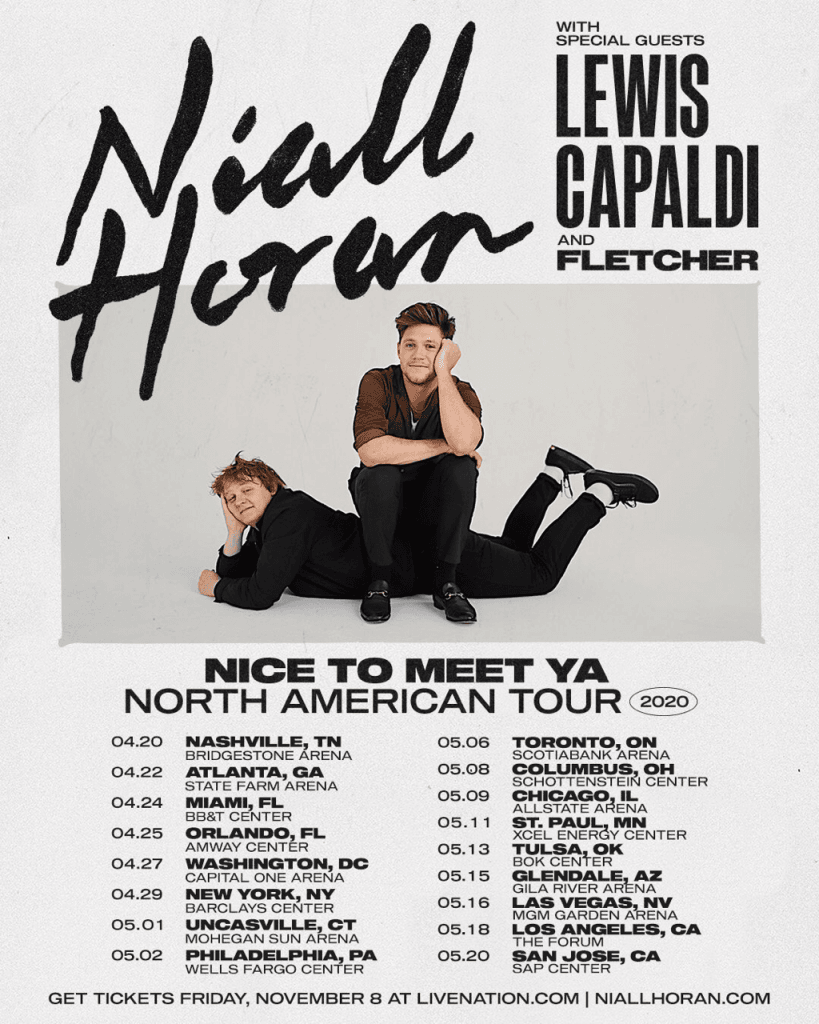 Where: Scotiabank Arena
When: May 6, 2020
Tickets: On sale Friday, November 8, at 10 am local time via Live Nation