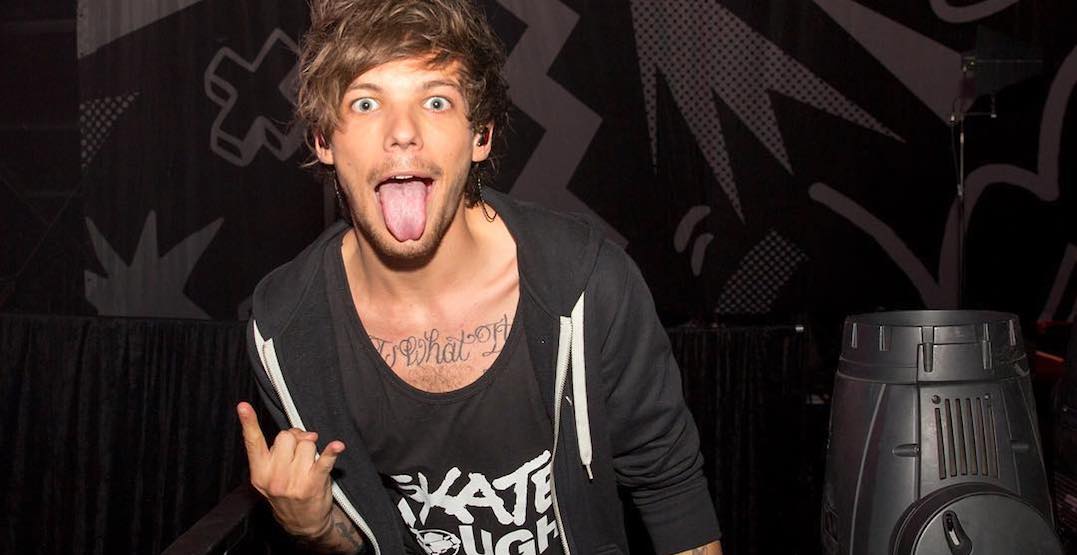 Louis Tomlinson, of One Direction fame, is gearing up to perform a solo act in Toronto next summer.

The brown-haired heartthrob will take over Rebel on June 12, with doors opening at 7 pm and the show beginning at 8 pm.

The Toronto stop will be one of many on a world tour announced on Thursday, which will visit Barcelona, Berlin, Paris, Chicago, New York, Austin, Vancouver, and many more cities across the globe.

“Been waiting for this moment since I started my solo career. Can’t wait to see you all on tour. There are also a few more dates going up at a later date. Thanks for everything. Here we go!” Tomlinson wrote in his Instagram post, announcing the tour.

Tickets will be available on Livenation and Ticketmaster from November 1 at 10 am ET. The show will be all ages for general admission at $57.75, or you can opt for mezzanine general admission, which is 19+, for $67.75.

So if you were always a One Direction fan but had a soft spot for Tomlinson, now’s your chance to get some 1-on-1 time — or rather 1-on-4,565… as that’s Rebel’s capacity.

When: June 12, 2020
Where: Rebel – 11 Polson Street, Toronto
Tickets: Available on Livenation and Ticketmaster from November 1 at 10 am EST