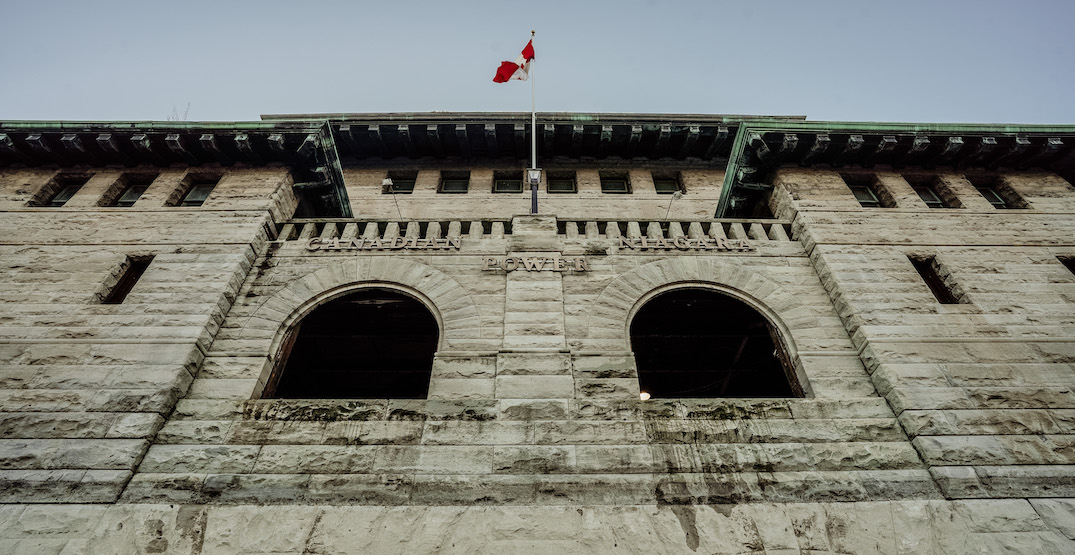 Please Note: As of April 8, Toronto is under a provincial Stay-at-Home order. This means you must stay at home as much as possible and only go out for necessities, including getting food, going to work, and getting exercise. If you go out, maintain the six-feet physical distancing guidelines and wear a mask.

The Niagara Parks Power Station will finally open to the public as Niagara’s newest landmark attraction this July.

The new attraction, located just south of the Horseshoe Falls, will begin welcoming visitors on July 1.

According to Niagara Parks, construction at the historic facility has been ongoing since June 2020 after receiving a loan of $25 million provided by the Ontario Financing Authority, first announced by Minister of Heritage, Sport, Tourism and Culture Industries, Lisa MacLeod.

“This has been a very challenging time for the tourism sector, but the reopening of the Niagara Parks Power Station as a one-of-a-kind, made-in-Ontario attraction will mark a great milestone on the Niagara Region’s road to recovery,” said Minister MacLeod in a release.

The @NiagaraParks Power Station will open its doors on July 1st as Niagara’s newest landmark attraction!

There are so many exciting elements to this project that it is hard sometimes to know here to begin with explaining it, but I hope this video gives an idea of what to expect. pic.twitter.com/70wu43JCJi

“Last year, our government proudly announced our support for the redevelopment project. This summer, I encourage people of all ages to safely visit the station when it opens, and explore a fascinating piece of Ontario’s industrial history and heritage.”

Guests will experience interactive exhibits and interpretative installations that go in-depth with the history and science behind hydroelectric power generation at the station. 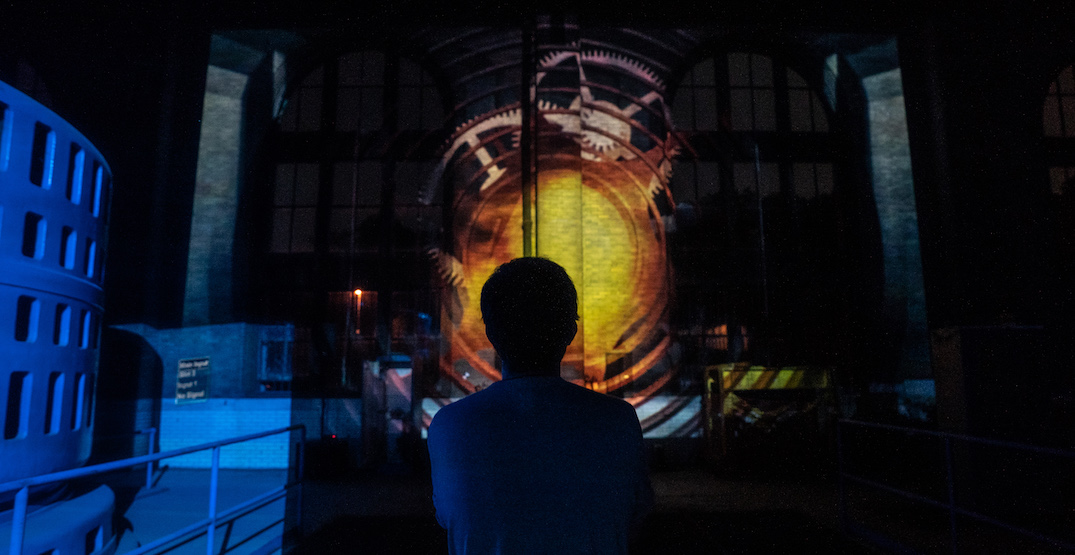 “Construction on Phase Two of the attraction will be completed over the next year for opening in July of 2022 and will allow visitors to explore to the vast underground portions of the Niagara Parks Power Station,” said Niagara Parks.

“Guests will travel down nearly 200 feet below the main floor via elevator, to reach the tailrace tunnel which connects the plant to the Niagara River and includes a spectacular viewing portal at the base of Niagara Falls.” 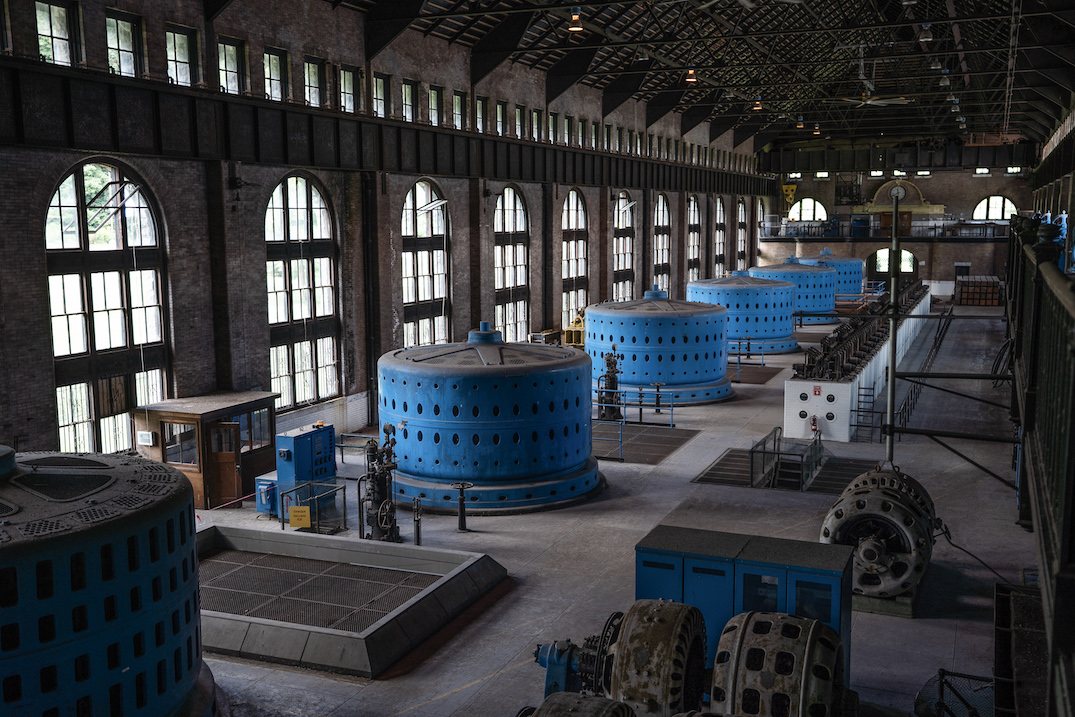 This one-of-a-kind structure is considered to be the only decommissioned hydroelectric power plant, that is still fully intact, of its era in the entire world.

It was constructed back in 1905 as the “Canadian Niagara Power Company generating station” the massive facility was a historic achievement in engineering and architecture, remaining operational until 2006, according to Niagara Parks.

Pre-sale tickets will be available beginning April 1 on the Niagara Falls website.