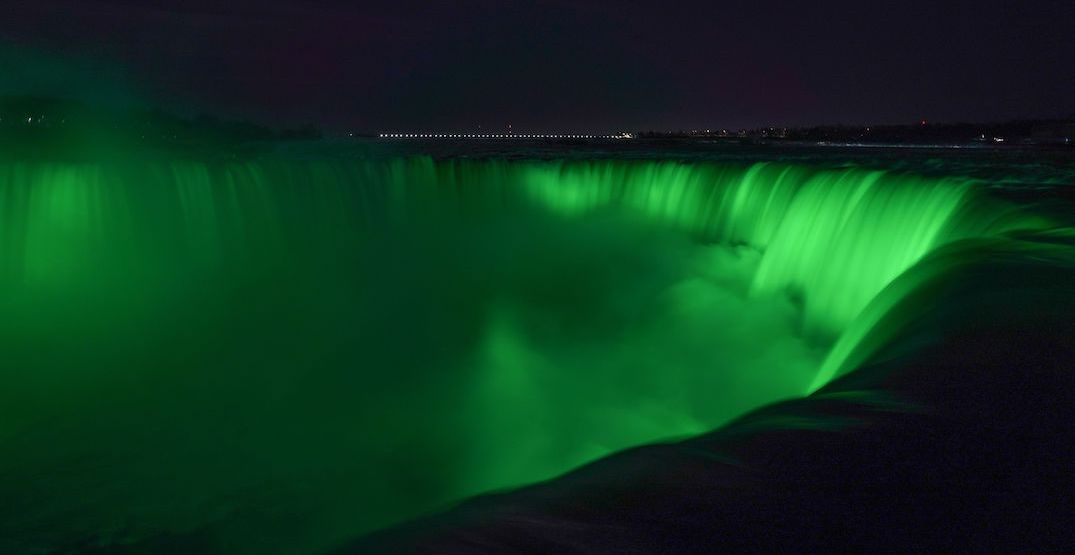 It’s lit! Niagara Falls, that is.

The majestic waters of Niagara Falls from both the Canadian and American sides will light up green in honour of St. Patrick’s Day on Wednesday.

According to the Niagara Parks Commission, the Illumination board will celebrate the Irish day starting at 8 pm on March 17 for 15 minutes at the top of each hour.

“The illumination is carried out each year on March 17th as part of Tourism Ireland’s ‘Global Greening’ initiative, which sees hundreds of iconic landmarks from around the world lit in green to mark the occasion,” said the commission. 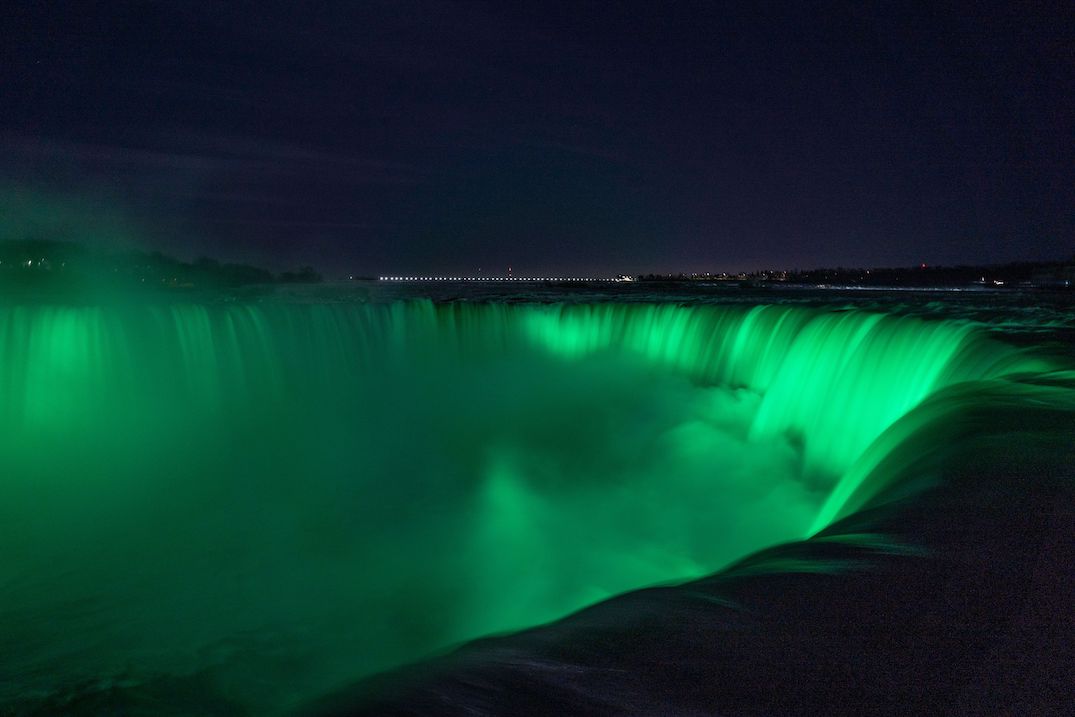 The Falls join a list of other famous sites that are set to light up in green, including the Sydney Opera House, the Leaning Tower of Pisa, Victoria Falls, the ‘Welcome’ sign in Las Vegas, the London Eye, the Sky Tower in Auckland, the Prince’s Palace of Monaco, the Cibeles Fountain in Madrid and many others, as part of Tourism Ireland’s Global Greening.

“The Niagara Falls Illumination board asks that everyone celebrate this St. Patrick’s Day responsibly and continue to follow the guidance of our public health officials related to travel and gatherings,” states the Niagara Parks Commission. 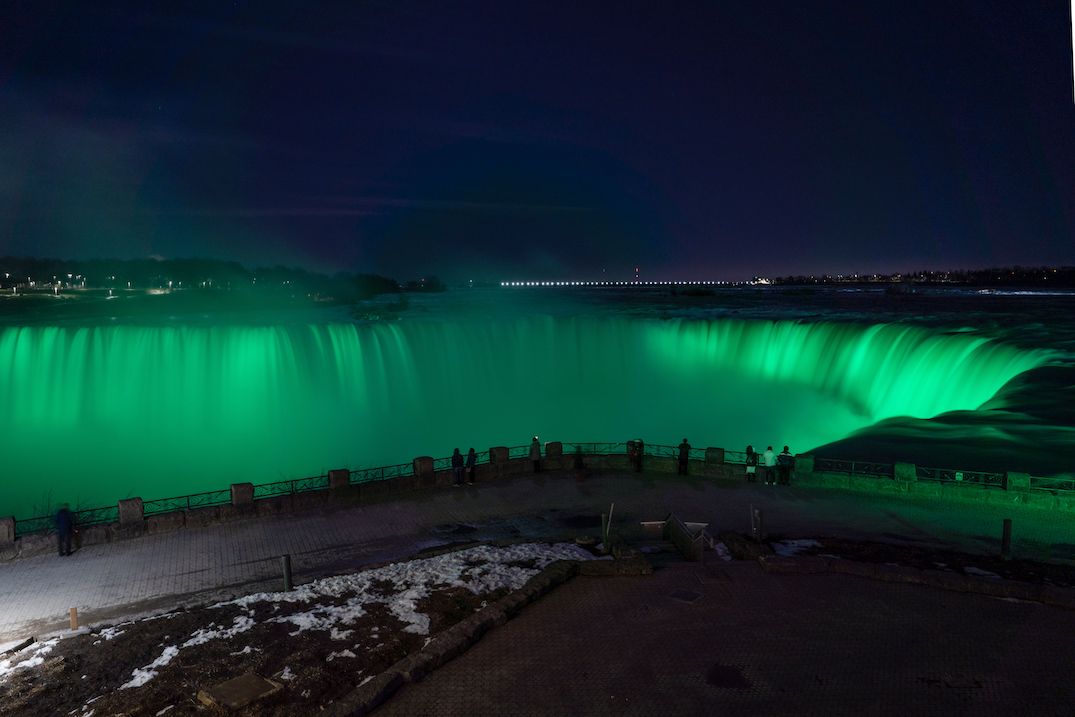