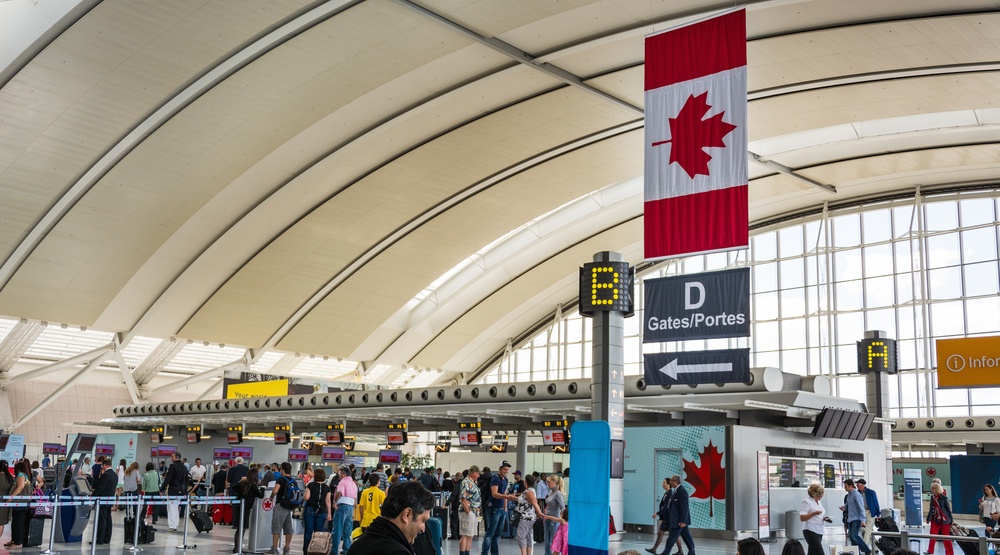 An 80-day strike at Toronto Pearson Airport has officially ended.

“I would like to thank our members, mediators and the bargaining committee for their time and efforts over the past months,” said Harjinder Badial, Vice-President of Local Union 419, in a statement. “Teamsters will continue working to improve conditions at Swissport over the coming years.”

Swissport’s 700 ramp equipment operators, baggage handlers, cabin cleaners, and other ground crew workers had been on strike since July 27.

The ground crew will go back to work on Wednesday, according to the Union.