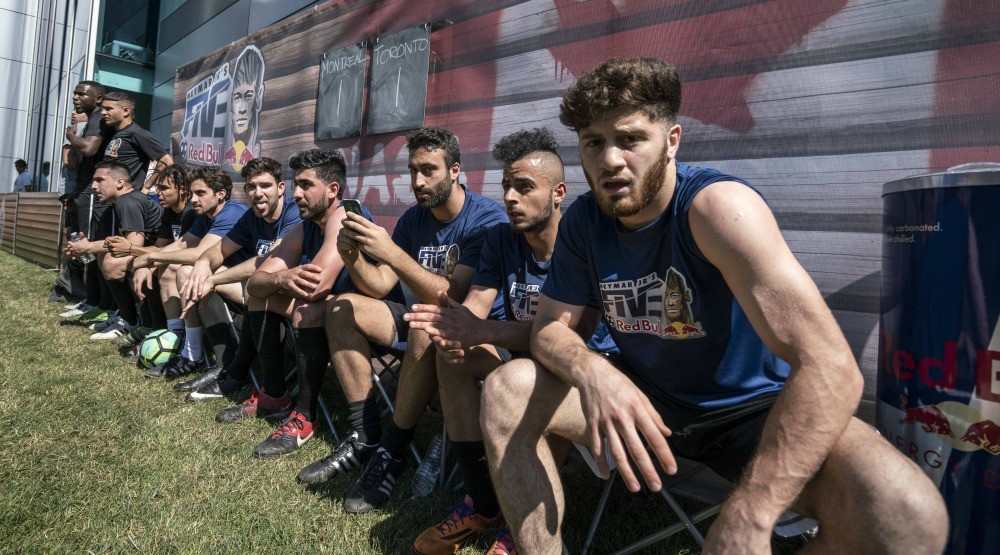 Every sports team has the dream of making it big.

After months of hard training sessions, setbacks and highs, it’s the final game of a tournament that matters.

And for one local team of students from Ryerson University, they just made theirs count. They’ve qualified for a the global finals for Neymar Jr’s Five – a signature soccer tournament in, wait for it…Brazil.

That’s right, the team known as ‘Migos’ beat out finalists from Montreal, Vancouver, and Edmonton, in a final showdown at Vancouver’s BC Place in May. And now they’re set to join finalists from 53 countries around the world to compete for the ultimate title on July 8.

Vancouver Whitecaps player Christian Dean congratulated Migos at the time of their win.

“An event like this is huge for young athletes, allowing them to showcase their abilities and travel to Brazil,” said Dean. “Hopefully the Canadian team comes out on top.”

Neymar Jr’s Five launched in 2016 and now provides a new challenge for amateur players aged 16 to 25 all around the world. The format of the event has been inspired by street-style soccer played by the Brazil and Barcelona player Neymar da Silva Santos Junior when he was growing up. It means that when one team scores during a 10-minute match, the opposition loses a player.

Since the event started, 25,765 teams have participated in 478 qualifiers worldwide. And now with the help of Red Bull Canada, Migos have the opportunity to play in this once-in-a-lifetime five-a-side.

For more information on the Neymar Jr’s Five, check out the event online. And to get the latest updates on match scores this July, visit Neymar Jr’s Five on Twitter, Facebook, and Instagram.