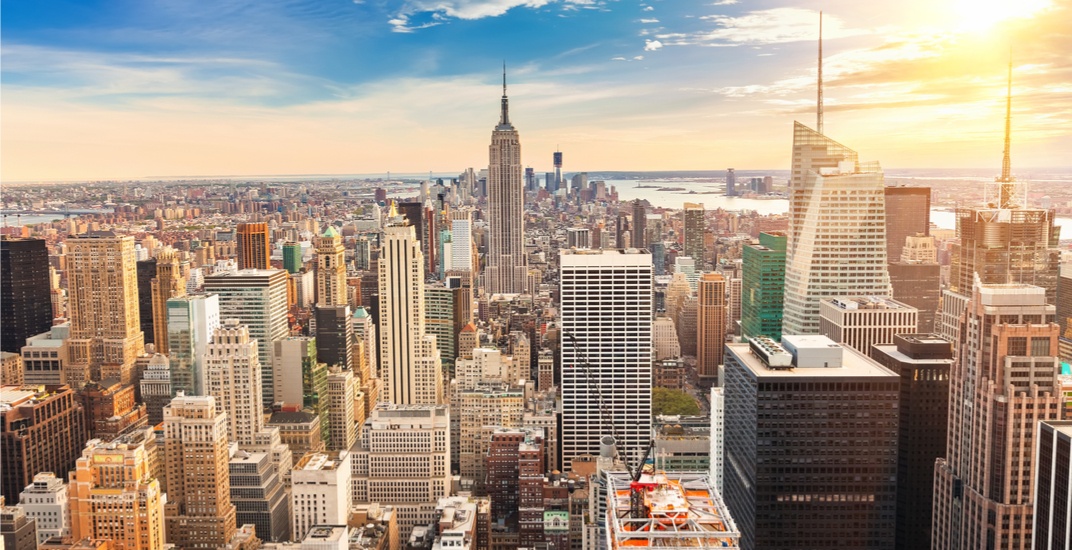 It’s a deal that’s going to make travelling to New York City more accessible than ever before.

On Wednesday, Tourism Toronto and NYC & Company, the official destination marketing organizations for each city, signed an official partnership aiming to boost tourism between the two North American cities.

The city-to-city partnership includes the exchange of marketing and advertising assets to influence seasonal travel, with both cities exchanging $500,000 in assets to promote the other destination in their respective city.

“This is Toronto’s first city-to-city partnership, and New York City makes the ideal partner,” said Tourism Toronto President and CEO Johanne Bélange in a statement. “Toronto and New York City are the financial, entertainment and cultural centres of our two nations and this partnership goes a long way to share our big-city experiences with each other’s residents and visitors. Both cities are similarly built upon diversity and inclusion and we are proud to showcase that sense of welcome to the world together.” 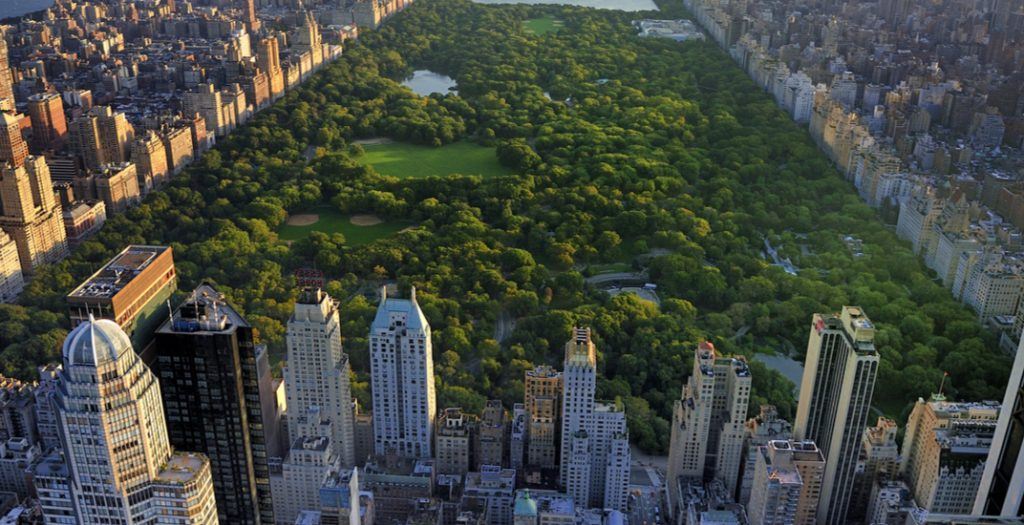 In New York City, Tourism Toronto ads will be showcased on bus stop shelters across all five boroughs starting October 23 for 8 weeks. Meanwhile in Toronto, New York City ads will be featured through out-of-home media and radio starting the third week of November and running into February 2018.

And to seal the deal with the partnership, Air Canada hopped on board to launch a sale with low fares to and from New York City.

Fares are currently going from New York City to Toronto as low as $87 USD one-way, and from Toronto to New York as low as $155 CAD one-way, for travel until February 15, 2018. The Canadian airline will be offering up to 21 return flights a day to LaGuardia and Newark airports.

“New York City and Toronto share so much in common and both cities wholeheartedly embrace their diversity and multicultural dynamism, positioning both destinations as attractive and welcoming hubs for global travel,” said NYC & Company President and CEO Fred Dixon.

Canada is one of NYC’s largest source of international travellers, with the majority of visitations stemming from Toronto.