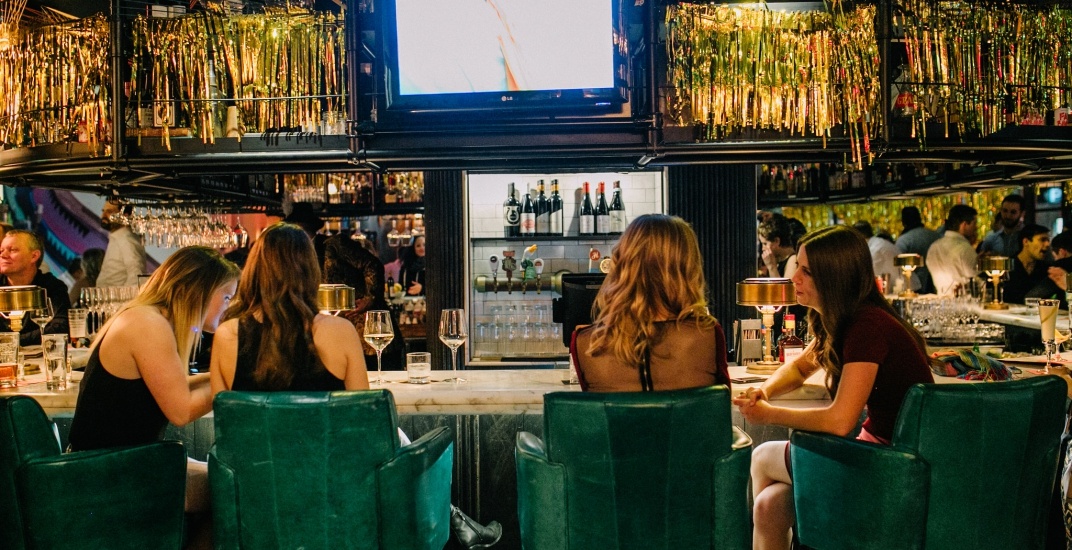 Here’s where to eat on New Year’s Eve in Toronto.

Raise a glass to 2018 and celebrate Réveillon 2018 in this cozy cottage setting. Chef Malcolm Campbell has planned a feast ($155 per person) including selections such as foie gras parfait, cornish hen en croûte, and croquembouche.

All you can eat AND an open bar. $195 is the cost to go full bacchanal at Bacchanal.

Three floors featuring dinner (à la carte) on the main floor, oysters and seafood towers with cocktails and Champagne on the second floor, and “the BIGGEST Latino New Year’s party in Toronto” crowning it off. Advanced tickets are $20 – bottle service bookings recommended. 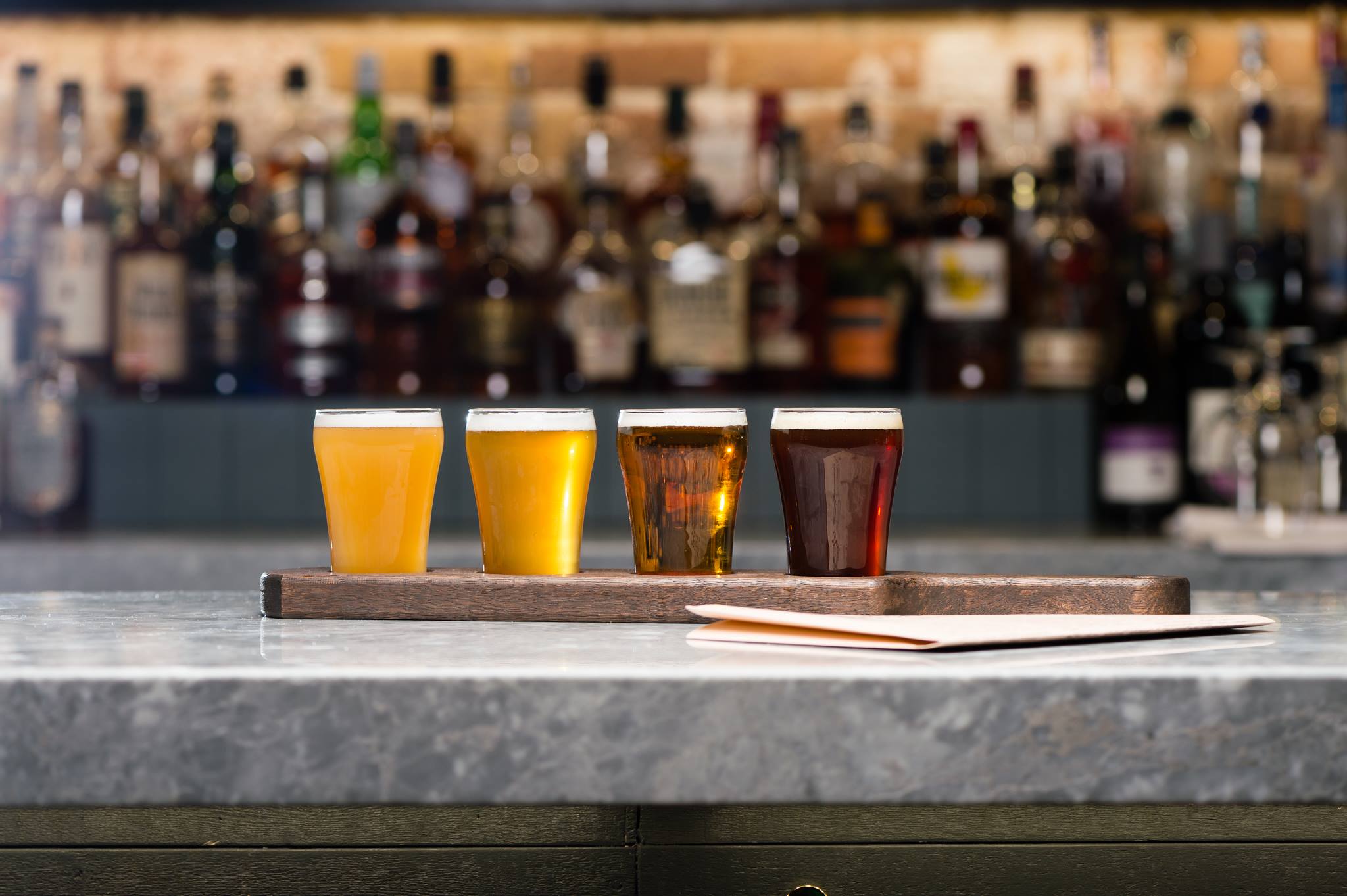 The brewpub bills its NYE celebrations as “a small town party brewin’ in the heart of the city.” On the menu, a three-course prix fixe menu ($55 per person) featuring house favourites like a Scotch egg, braised short rib and sticky toffee pudding.

No admission, no dress code, no tickets. Just show up for good times and good booze until 2 am. The beer bar will be opening bottles (sample size pours) from the cellar every hour leading up to midnight starting at 5 pm.

Ring in the new year with a Middle Eastern prix fixe menu ($95 per person) from executive chef Stuart Cameron. The multi-course feast is available for meat-eaters and vegetarians alike and features selections such as mushroom pide, wagyu short rib and Turkish coffee brûlée for dessert. 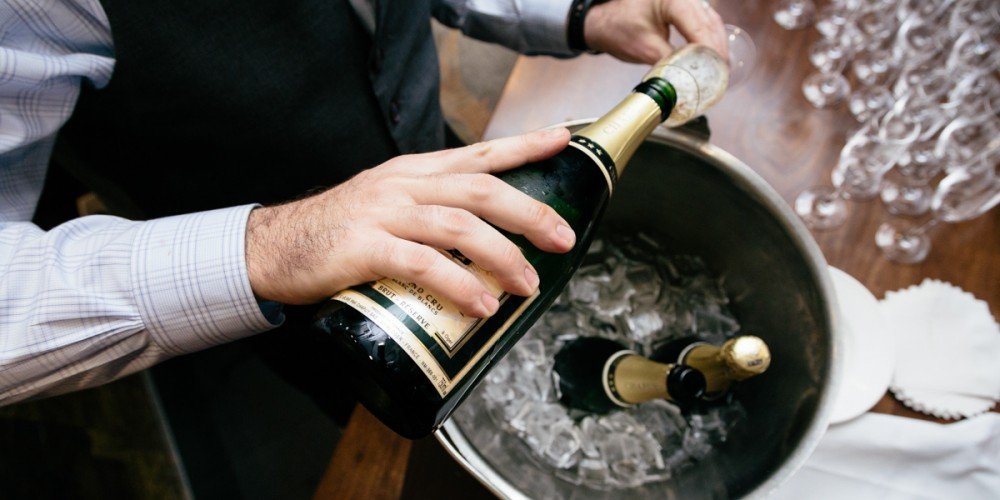 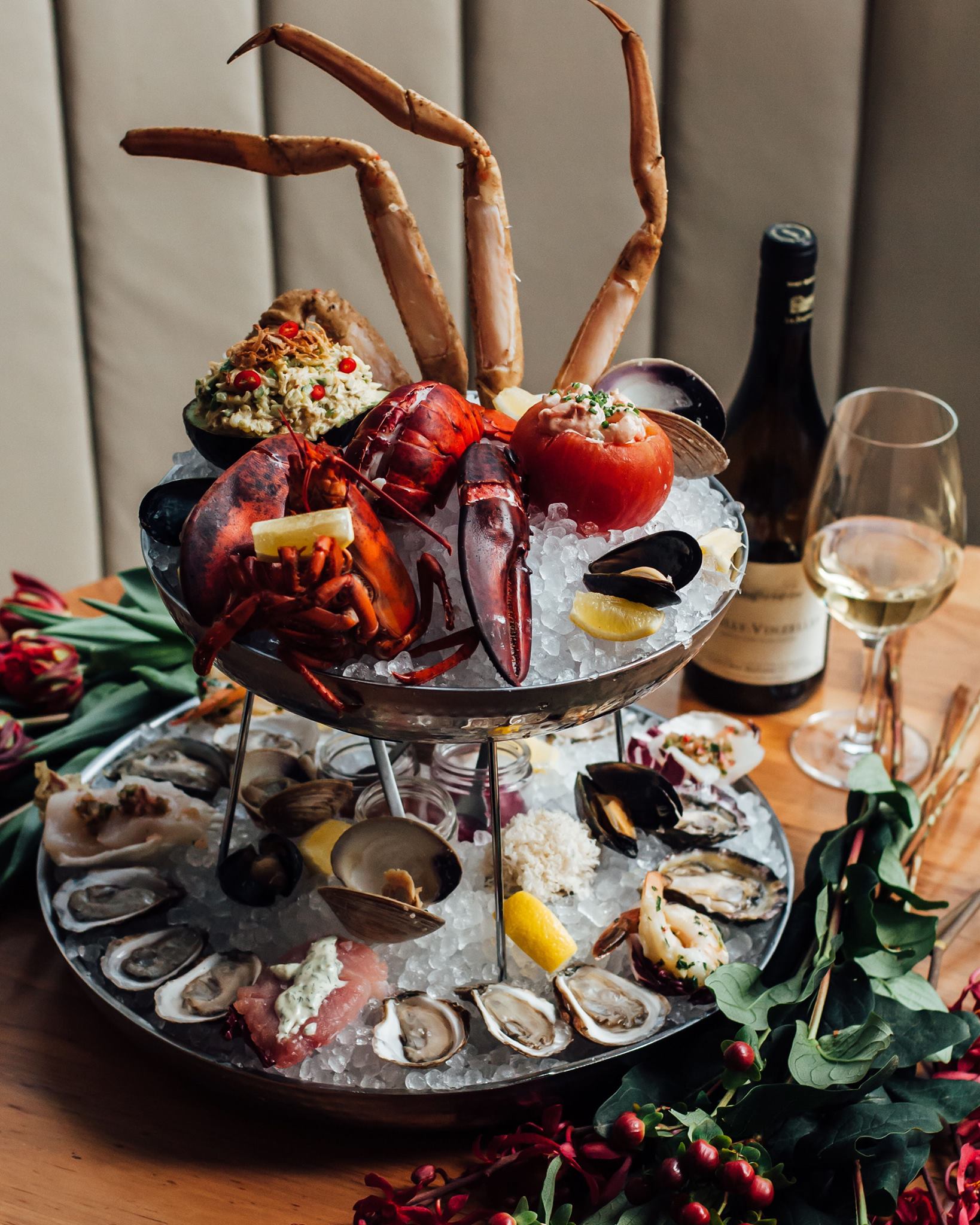 Splash out this NYE with a seafood feast! The Fish & Oyster House is serving up a seafood boil and surf and turf feast ($75 to $90) along with punch bowls and live acoustic music. In the penthouse, a four-course tasting menu is on for $125 before 7 pm, while the later seating features seven-courses for $145.

Send off 2017 at this New Year’s Eve Brewmaster’s Dinner & Dance ($70 to $80 online) that includes a welcome beer, four-course set menu with beer pairings plus party favours, champagne at midnight and live DJ!

Ring in the new year with a seven-course share prix fixe ($135 per person) at this Momofuku restaurant. On the menu, oysters, grilled striploin with lobster, cake and add-ons like caviar or foie gras available upon reserving. 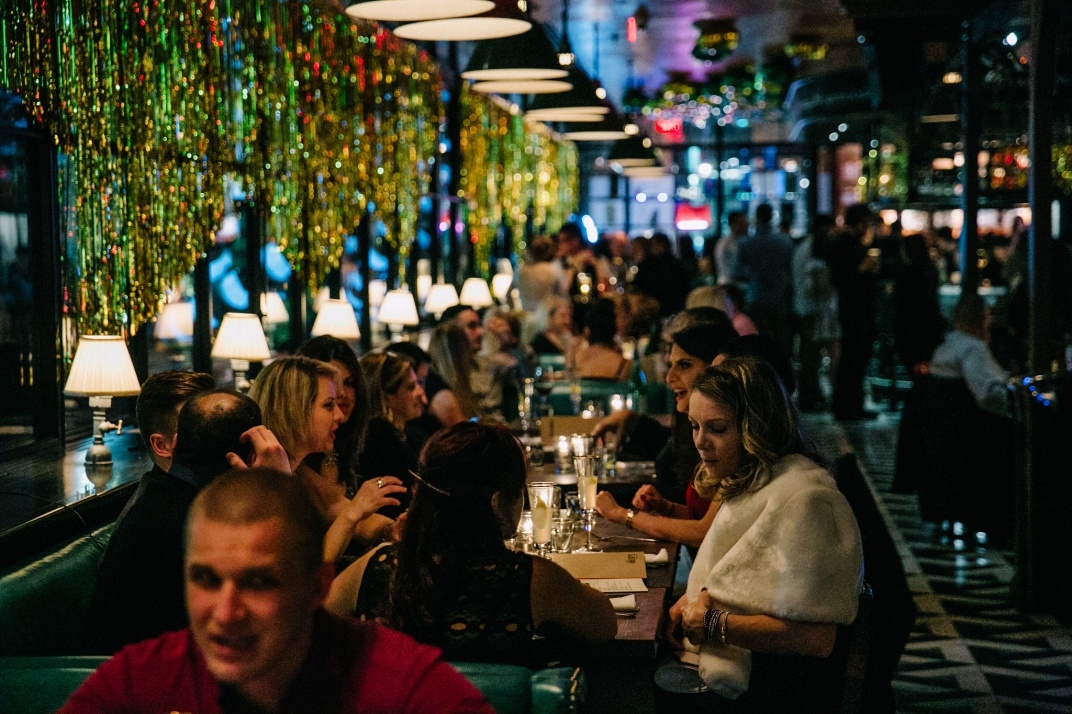 Get poppin’ at this “Champagne House Party” happening across all Drake properties this year. Start with a four-course ($75) or five course ($125) menu before dancing 2017 away in  style. 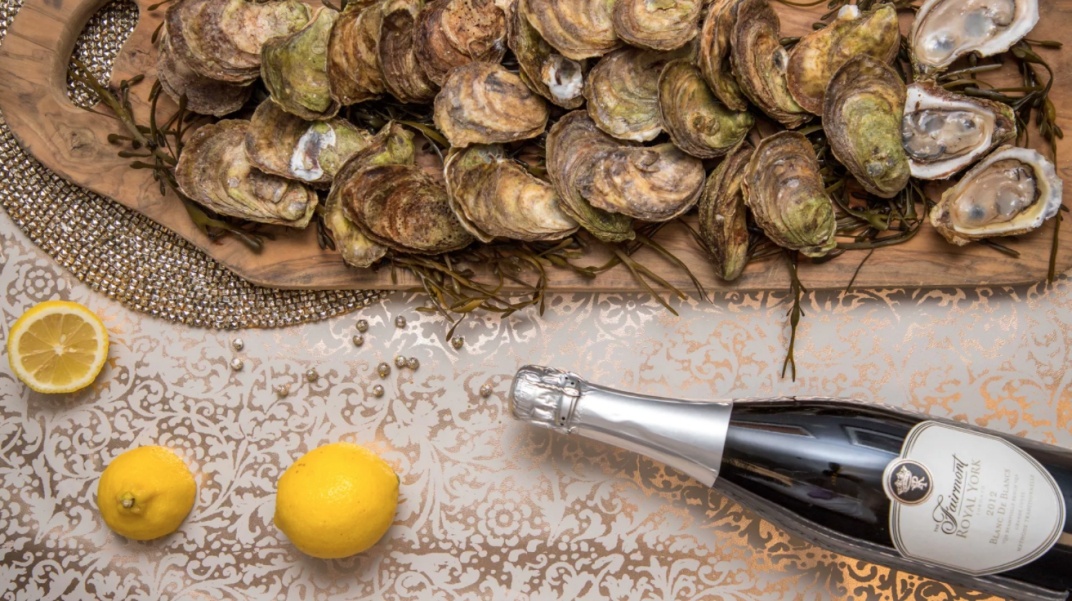 Celebrate NYE feasting on Mediterranean cuisine at this Yorkville hot spot. On the menu for the occasion, a special menu ($95) featuring halloumi, lamb cutlets, and a winter apple cake, or the option to make it a five-course truffle tasting for $145.

The ultra-Instagramable Italian restaurant is offering a four-course prix fixe menu ($75) featuring options like wood-grilled octopus, lobster spaghetti, and tiramisu among the options. 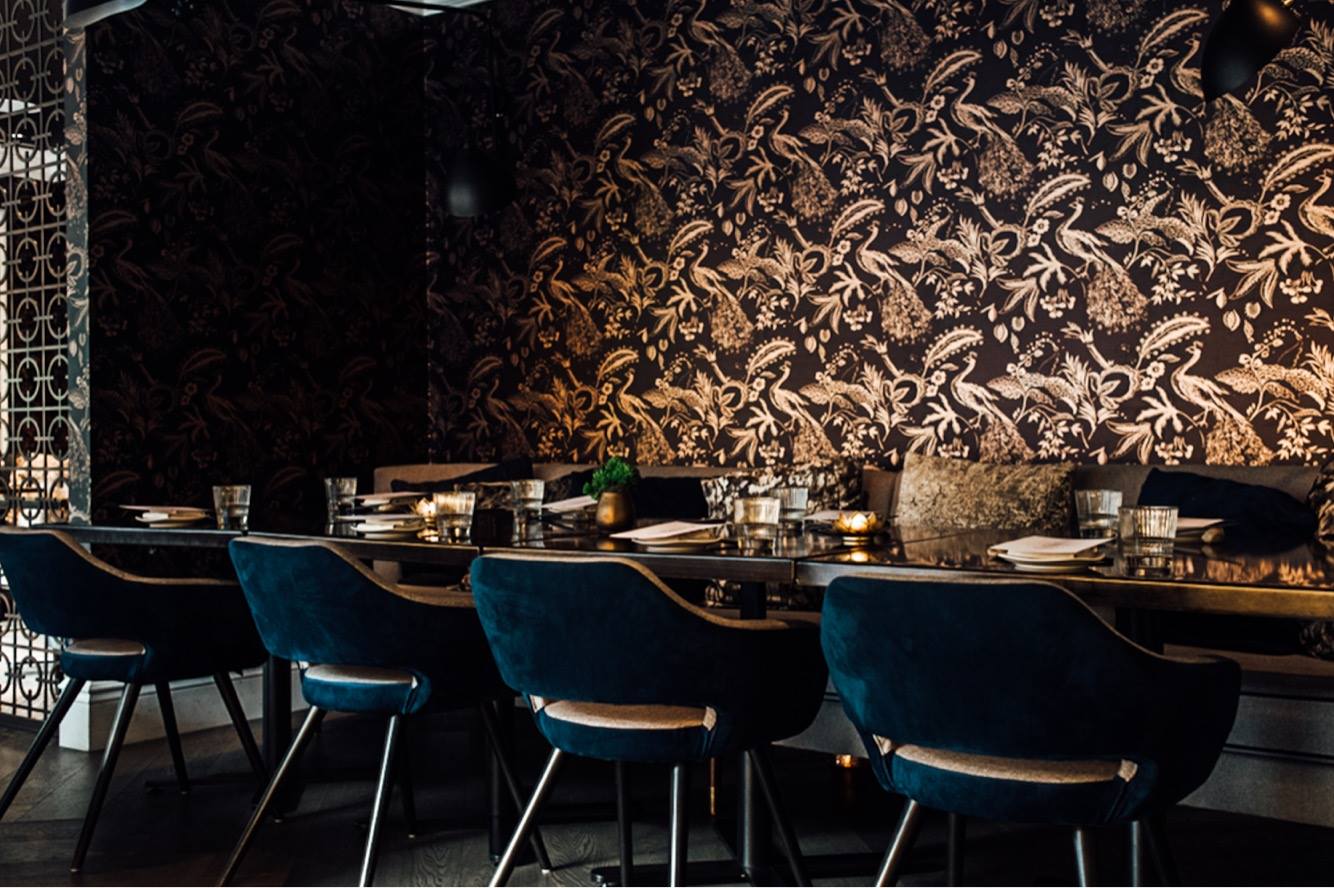 Soaring 44 floors above ground level, the top floor restaurant at the BISHA Hotel celebrates the new year with a four-course prix fixe menu ($95 per person), including selections of tuna ceviche and lamb shoulder in mole roja. Wine pairings ($50), live entertainment, and complimentary bubbly at midnight on offer as well. 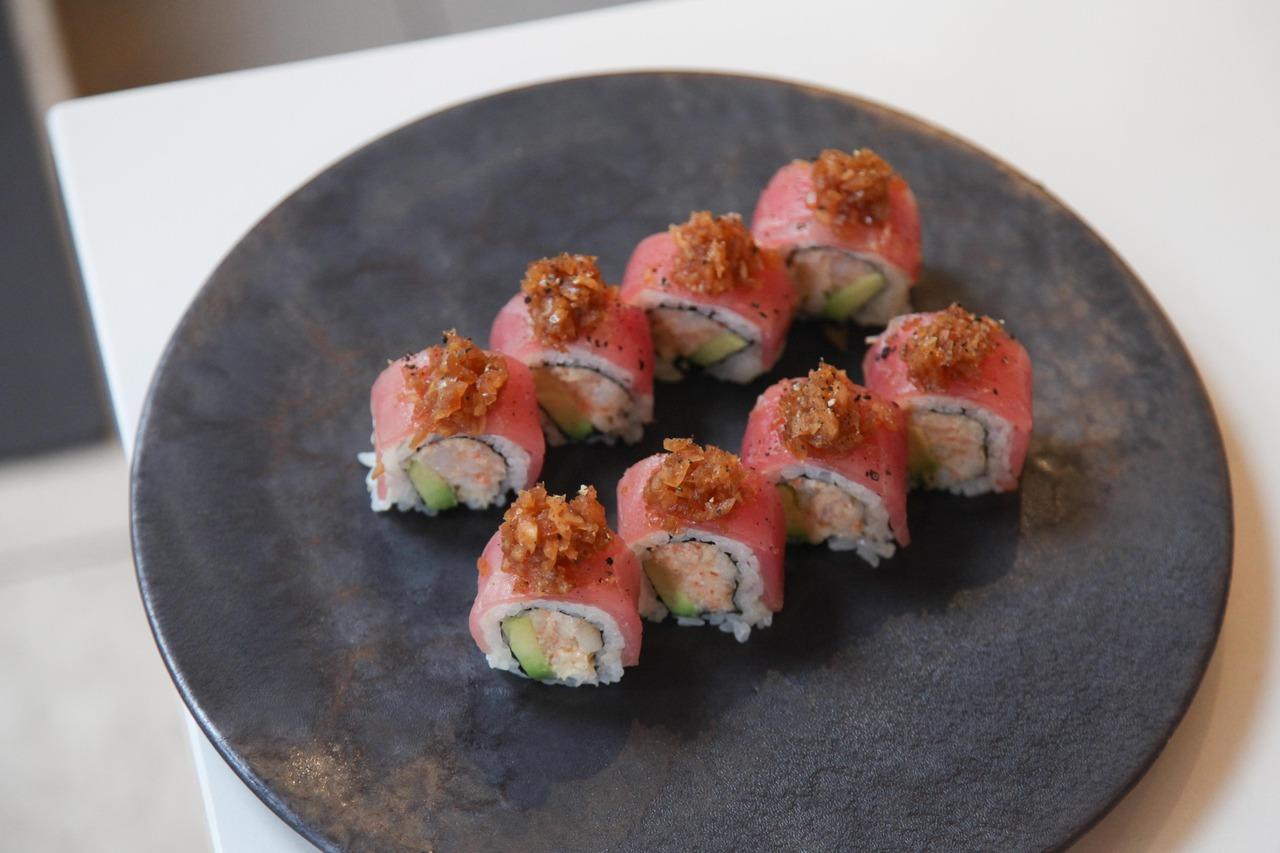 The NYE menu at this Japanese restaurant on Toronto’s waterfront features six curated courses to welcome the beginning of a new, prosperous year. On the menu, a kaisen trio, courses of beef wellington and sea bass, aburi sushi, and dessert.

Build your own feast with an a la carte menu at this ground floor Momofuku restaurant or go all out with a celebratory feast featuring Fried Chicken and Caviar.

Enjoy a tasting menu that opens with snacks and finishes with macrons for $127. Optional wine pairings can be added to each course for $62 to help wash down courses of foie gras toast, tuna tartare, ravioli topped with shaved Perigord black truffles, and more. 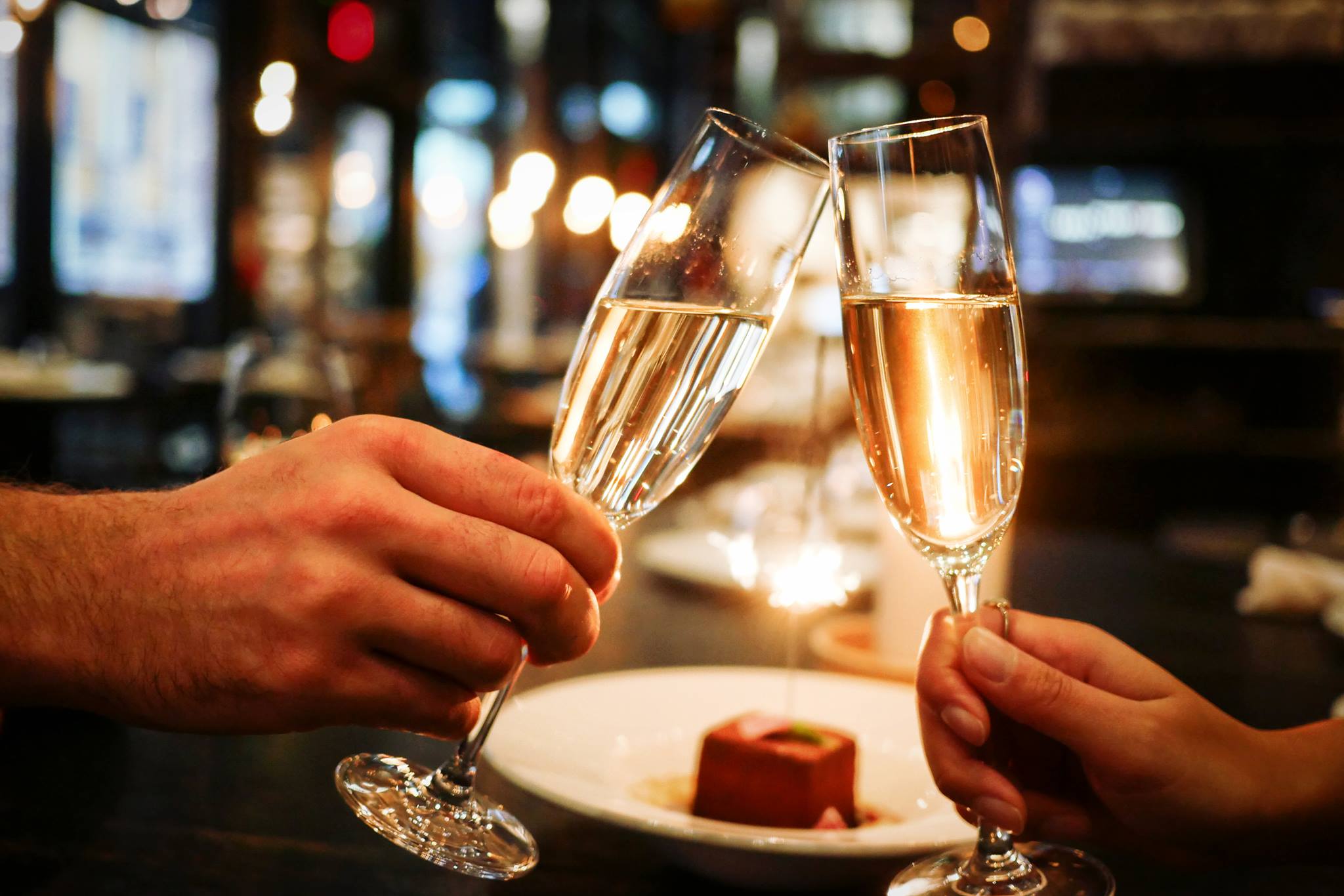 Ring in the New Year over a spread of Spanish tapas. The three-course menu includes Bogavante Croquettes, Ensalada de Pera, Carne de Wagyu and traditional Spanish Pastry Flores Con Miel. A vegetarian menu is also available, plus wine pairings can be added on for $50, and look forward to live entertainment and complimentary bubbly for the countdown.

Ring in the new year at this palace of plant-based foods. Three seatings ($50 to $70) offer four or five-course menus including cauliflower tots, beet carpaccio, ceviche, potato agnolotti, and more.

This Harbord Village restaurant hosts NYE like a house party. Enjoy unlimited passed appetizers from 9:30 and a complimentary drink.

The top tier Momofuku restaurant celebrates with an ultra-luxe ten-course tasting menu ($450 per person) on NYE. 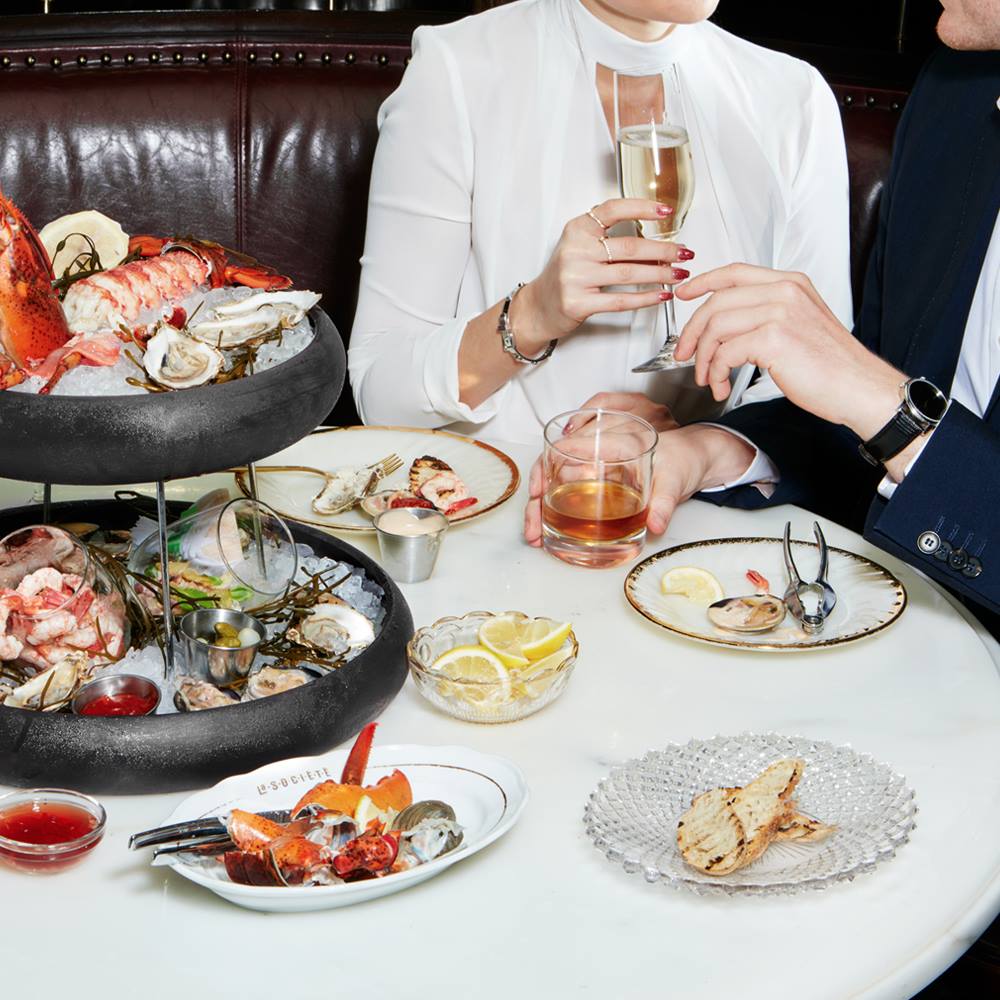 The pescatarian restaurant on Dundas Wes rings in the new year with a four-course prix fixe dinner menu featuring options like buttery pan-seared scallops and handmade pastas among the selections.