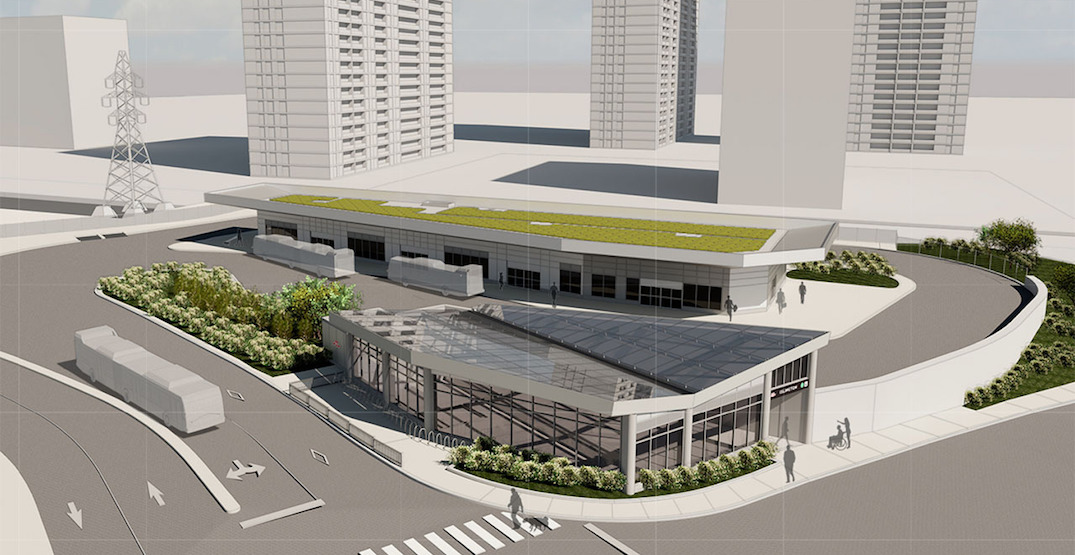 The TTC plans to redevelop a Toronto bus terminal, and some fresh renderings reveal what it may look like.

Islington Station’s bus terminal, located on the northwest corner of Bloor Street West and Islington Avenue in Etobicoke, is poised to undergo a total redevelopment as part of the City of Toronto’s Etobicoke Centre plan.

Plans for the new station were recently submitted to the City, and outline several major changes to the Etobicoke intersection. The existing 6-bay bus terminal would be demolished and replaced with a new two-building bus terminal designed by AECOM, which would go near the adjacent rail corridor. 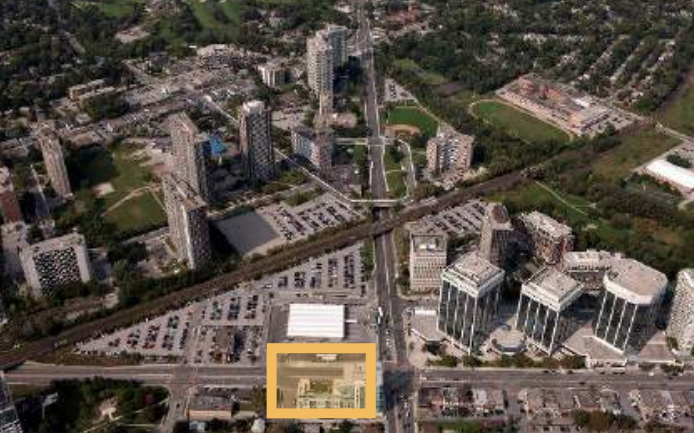 One building would be the terminal itself, while the other would serve as a new main entrance on the west side of Islington, and would connect down to the station’s existing concourse level and subway platforms via a pair of escalators and an elevator. There would also be a new underground connection between the concourse and the lower Islington Station subway platforms, and the connection is set to be lined with retail spaces.

The City’s Etobicoke Centre plan calls for a number of other improvements to the City’s west end, including a reconfiguration of the Six Points Interchange, a relocation of the Etobicoke Civic Centre, and a transformation of the Kipling Mobility Hub.

The proposed plans for the Islington Bus Terminal are currently being reviewed by the City, who will need to approve them before any construction can start.