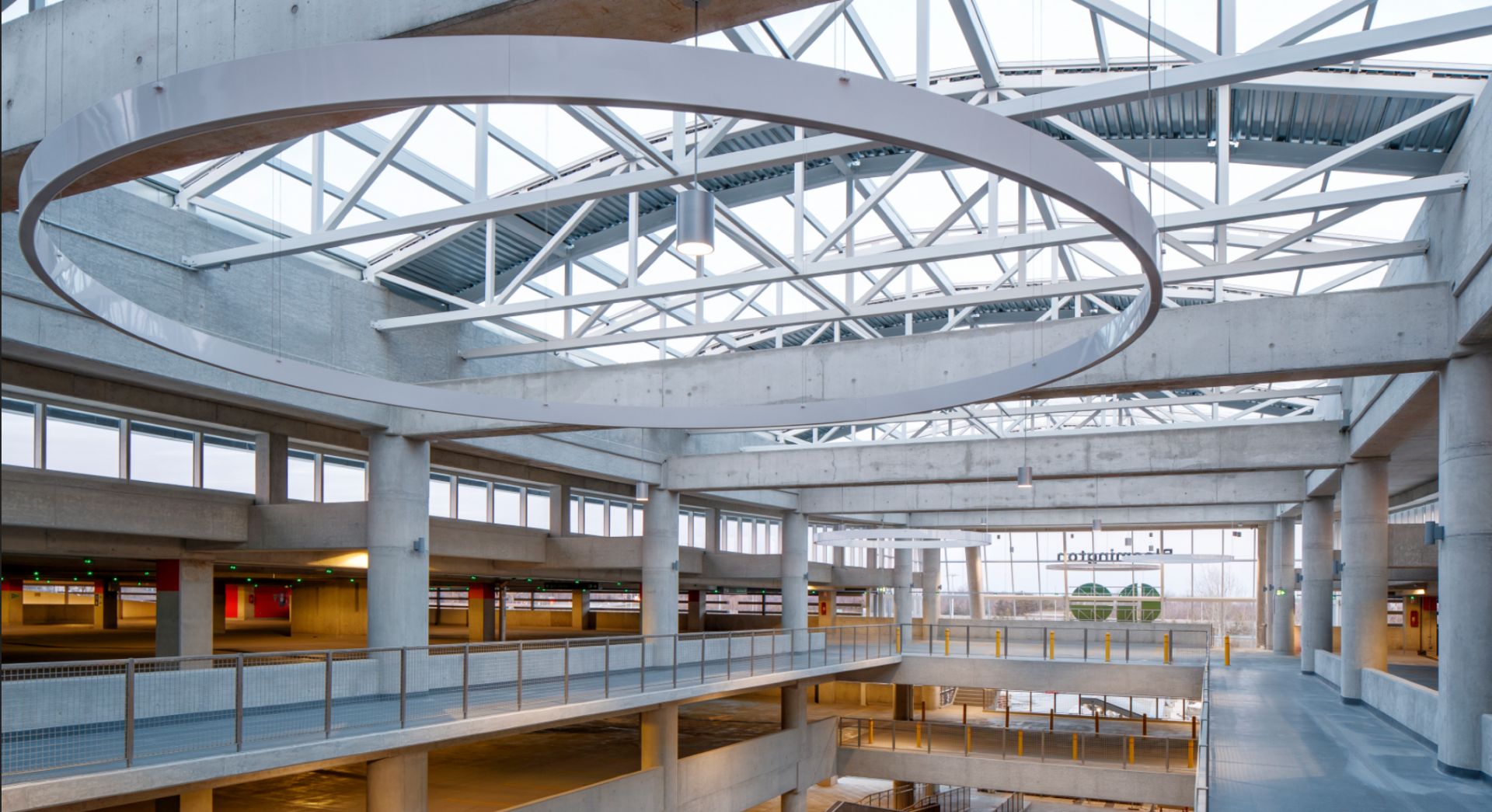 A brand new GO station along the Richmond Hill line is opening this month, extending service even further into the GTA.

Bloomington GO Station, located at Bloomington Road and Highway 404, will open for service starting June 28. Both GO trains and buses will be accessible at the new four-level station. 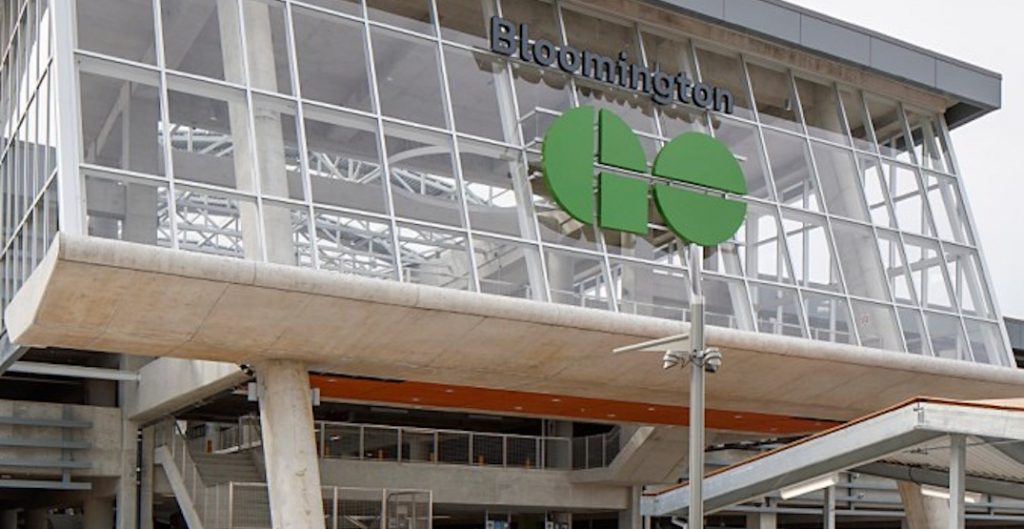 The new station is equipped with state-of-the-art features including a snowmelt system to allow passengers to walk safely in the winter, accessible ramps and elevators on every level, a solar panel roof, and a rain collection system. 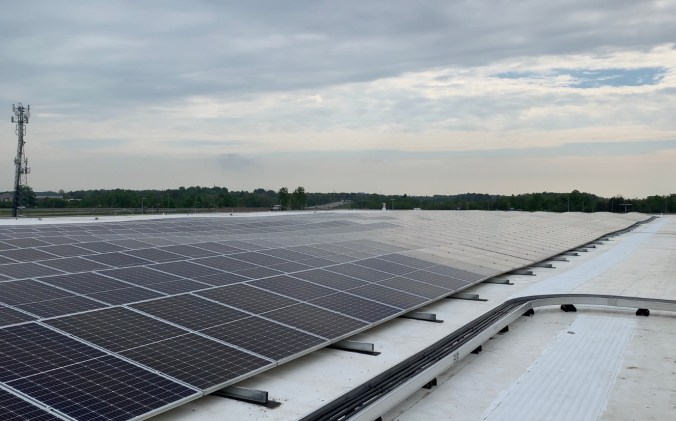 The station also has nearly 1,000 parking spots within a three-level parking structure, plus a passenger drop-off and pick-up area “to keep commutes as simple as possible,” according to the Province.

With the opening of the new station, the Richmond Hill line now extends an additional five kilometres north past Gormley GO. Once it’s up and running, the station will be serviced by four Richmond Hill GO trains during the morning and evening rush hours, and 17 GO buses as part of Route 61 every weekday. 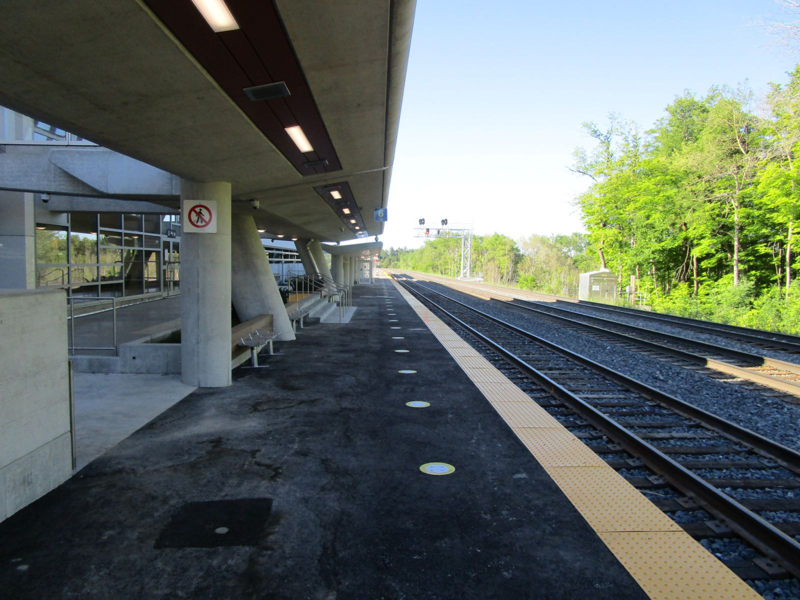 “We are delivering on our commitment to bring more frequent access to transit for people in Richmond Hill and the surrounding areas of Aurora and Whitchurch-Stouffville,” said Associate Minister of Transportation (GTA) Kinga Surma. “By extending the Richmond Hill line, which spans across York Region, we are delivering a modern public transit system that gets people where they want to go that much faster.”