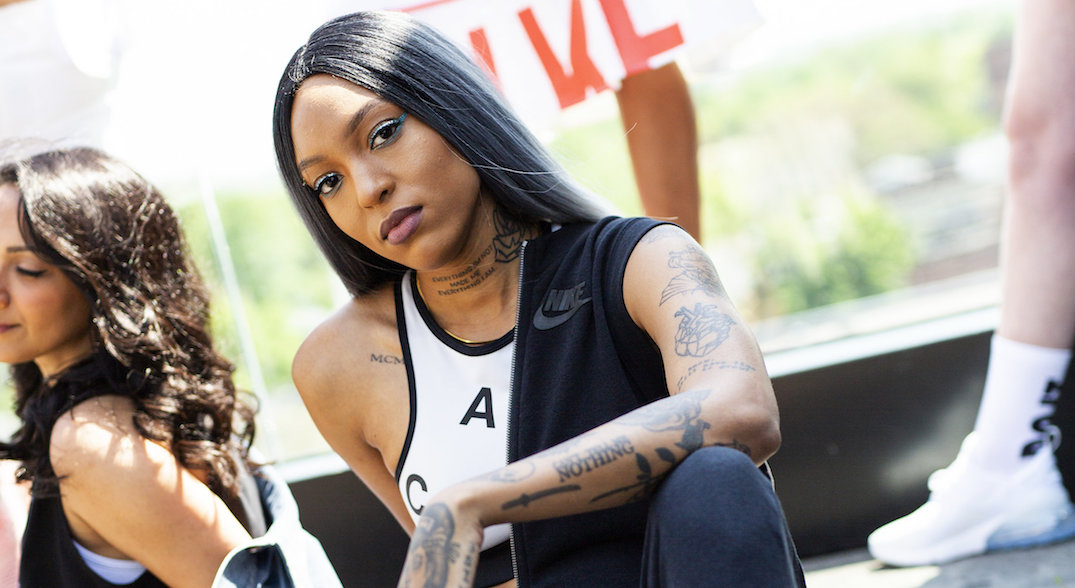 In just three days, a Toronto-based photographer has managed to raise over $10,000 to create a new studio space for Black photographers and videographers.

Vonny Lorde, who has been in the businesses for 10 years, decided to start a GoFundMe page to create Exposure Toronto — a studio dedicated to helping amplify and fund Black photographers and videographers in the city.

“With the current climate of the world, it just felt like it was the right time to get Exposure Toronto started,” Lorde told Daily Hive. “With all the protests going on, it seems like the rest of the world is finally starting to realize the injustices that Black people face.”

For Lorde, the amount of support over the past few days of the community is something she didn’t expect to have so quickly.

“When I started the GoFundMe, I honestly didn’t think that we would get this much support so fast. It’s crazy. We’re in the middle of a pandemic where most people aren’t working yet still — these people are donating any amount they can because they believe in the cause so much,” she said.

I still have a lot of emails and DMs to get to but I would like to take the time to thank everyone who has helped out for @exposure.to by buying my prints. We have made enough money to get our website made! Leaving the prints on my website available for purchase so additional funding can go towards helping us get incorporated & getting studio equipment so we can help facilitate an affordable studio space for black photographers and videographers to use. 🤍

The funds will be used for various equipment and resources like light kits, stand kits, tripods, free film through the Film Fund, an iMac for creatives to edit work, a website, and a mini-fridge to store film. Exposure Toronto is also accepting equipment donations.

The hope is to also have a studio space up and running by the end of summer. It would give the team time to set up the studio equipment and guidelines that would allow people to work in the studio despite the pandemic.

However, acquiring a space hasn’t been easy.

Lorde recently found what she thought would be the perfect loft space for the studio, but once she told the owner what the space would be used for, the owner said they weren’t comfortable with the idea.

“I can’t lie, it has me feeling really discouraged but this is exactly why I have to do this. To find a space for Black people to use where they’ll be welcomed.”

For now, she’ll keep looking because it’s a space that can provide Black creatives with an affordable, accessible, and most importantly, a safe space to create.

While Lorde is learning that it won’t be an easy task to accomplish, she knows it’s needed for Toronto’s Black community.