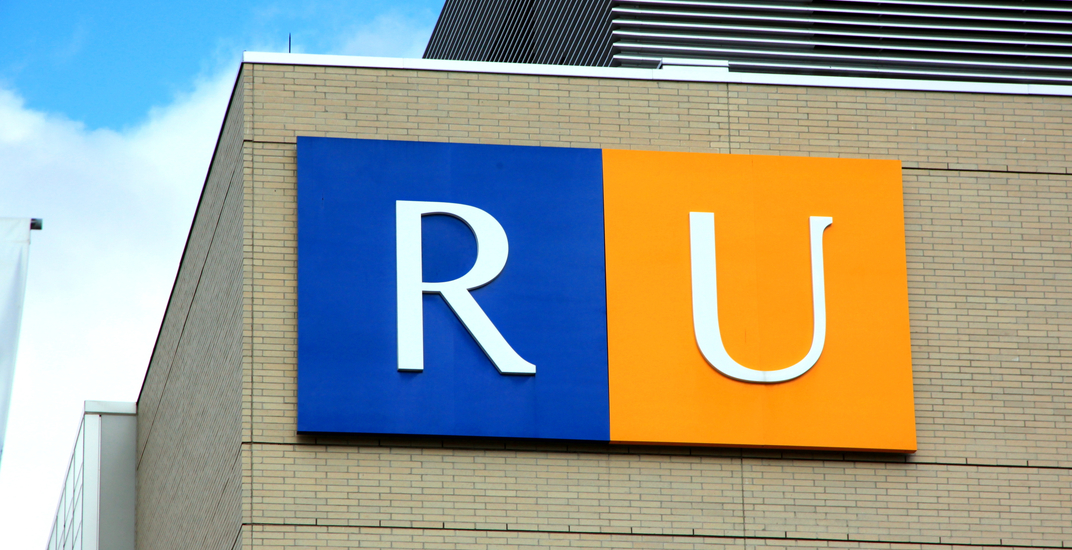 In the fall, Ryerson School of Journalism will offer students a new course called, Reporting on Race: The Black community in the media and it’s all thanks to four graduating students.

Rosemary Akpan, Tiffany Mongu, Sara Jabakhanji, and Breanna Xavier-Carter banded together to create a petition demanding to have a Black Canadian reporting class in order for students to better understand the ways in which they need to report on issues about racism and injustices.

The four journalism students quickly worked together to bring forth the petition and the calls to action. They said they knew the exact improvements the program needed in order to do a better job of centralizing Black voices.

“There was so much momentum on Twitter, professors were interacting with the tweets and we were getting responses from people on their support for the petition,” Xavier-Carter told Daily Hive.

students better understand the ways in which they need to report on issues about racism and injustices. Also, to better report on the Black community.

We would appreciate it, if you were to sign the petition in order to make changes happen! https://t.co/tTcRh8QGjL

Apart from the curriculum change, the petition also called for more recognition of Black students excelling academically within their program, specifically for those studying at the Ryerson School of Journalism.

“We want awards and scholarships tailored for the achievements of Black journalism students for their work in a multitude of journalism beats,” the petition said.

In one week since the petition was sent a new class was created to focus on reporting the Black Canadian experience. The students said it was a collaborative effort with the journalism department, who had meetings with the students to hear their needs to make the program more inclusive.

“We can now create a space where it solely focuses on Black people and Black communities,” Xavier-Carter said.

For the graduating students, it was an incredible moment to see their goals for the program become a reality.

PETITION FOLLOW UP: As a result of my wonderful friends & I’s petition, Ryerson School of Journalism will now offer “Reporting on Race: The Black Community in the Media” — in the Fall to 3rd/4th year undergraduate students + MJ2 graduate students. https://t.co/mJYLn3voyD

For Mongu, not bringing up the issues she found with the program sooner is something she regrets, now that she’s graduated.

“I would have done this petition sooner and be able to live in the change and attend the course. It’s making me want to go back to school and take this course,” she told Daily Hive.

But, despite the change coming too late for her, she celebrates that future students will have the opportunity to learn from this course.

Before the Reporting on Race course was created, journalism students at Ryerson had to take a Critical Issues class, which was informative but skimmed over reporting on the Black community in Canada.

It was in this Critical Issues class, where Akpan, who was one of two Black students in the room, experienced discomfort when a white peer said they felt “uncomfortable” reporting on Black issues and stories.

The peer’s sentiments gave cause for much concern.

“That story stuck out to me because it speaks to a generation of journalists that are ignorant to an entire body of people. That’s why we need education to be there and open up the conversation for young journalists,” Xavier-Carter said.

“If you don’t feel well equipped then you don’t want to cover what other people encounter in their daily life. They needed to better equip students.”

And, that’s exactly what the course aims to do.

A job post has been put up, for a Black professor to be hired to teach the class — the four graduate students’ recommendations for potential candidates have been taken into consideration.

“They provided a list of recommendations to us,” Neil told Daily Hive. “It was a thoughtful and respectful letter, which allowed us to have a really good discussion. This is not a showcase course, we do not want to tokenize.”

The course will delve into the history of Black Canadians and the racist narratives that the media has created, and how to reframe and confront problematic stories journalists have often told.

A 2010 Ryerson study revealed that less than 5% of leadership roles in the Canadian media sphere were comprised of Black journalists and professionals, with visible minorities.

It’s a statistic that Mongu wants to see changed.

“We add value to the newsroom.”

And, she emphasized that it is not the onus of Black reporters to write Black stories.

“Newsrooms shouldn’t leave it up for us to do and we shouldn’t feel burdened to write about problems within the Black community, we shouldn’t do that period. White people should be able to cover these stories, it should not only be our job. I encourage my white peers to go out and do these stories as well.”

Mongu also believes it’s important to have a wide range of stories within the Black community told, that also focus on positive movements, to expose the broad perspectives and stories on the Canadian Black experience.

For now, Mongu and her peers are happy to see that their petition was put into action. They said the support has been overwhelming, with successful journalists saying the course should have been implemented a long time ago.

But the most important response has come from Black students who reached out saying how isolated they felt in the program, making them question if they even had a place in the industry.

And due to the work of Akpan, Mongu, Jabakhanji and Xavier-Carter, hopefully Black students can feel more seen and know they have an important place in reshaping the Canadian media landscape for the better.