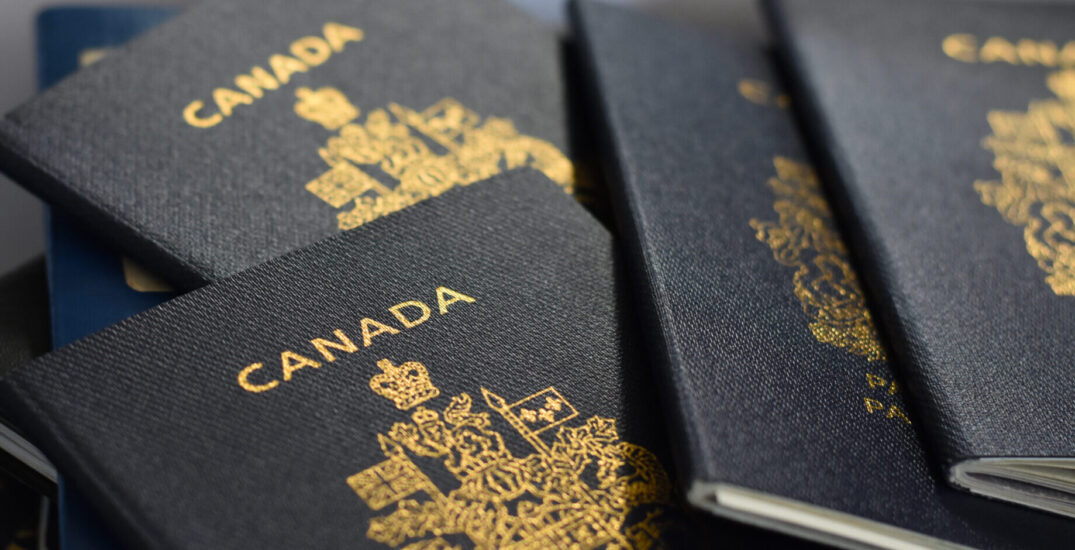 Whether it’s flight delays and missing luggage or long passport wait times, post-pandemic travel has been a source of frustration for many travellers.

Now, in order to ease the process of obtaining the travel document, the Government of Canada announced on Tuesday that five new passport pickup locations would open across the country.

We’ve added additional Passport pick-up services in Brampton, Whitby, Pointe-Claire, Calgary and Richmond to give more Canadians access to services closer to where they live.

In addition to the 29 pick-up locations across Canada, new locations will be opening in Brampton at 40 Gillingham Drive, Suite 401, and Whitby at Whitby Mall, 1615 Dundas Street East, Suite 6.

In other parts of Canada, three new passport pickup locations will be opening in Pointe-Claire, Quebec; Calgary Sundance, Alberta; and Richmond, BC.

Karina Gould, minister of children, families and social development, said that Service Canada staff are working hard to provide Canadians with passports “as quickly as possible.”

“This expansion will allow many Canadians who need to pick up passports in person to do so closer to their homes, rather than travel to another office in their area,” said Cabinet Minister Karina Gould in a statement, adding that, “opening these new pick-up locations will also help reduce line-ups at other offices in bigger cities.”

We’re working hard to get passports into the hands of Canadians as quickly as possible, by continuing to build capacity and increase production.

During the week of July 11 to 17, Service Canada issued 48,481 passports, with the average call centre wait time increasing from 46 to 56 minutes.

Since April of this year, Service Canada has issued a total of 605,440 passports.

With files from Al Sciola.