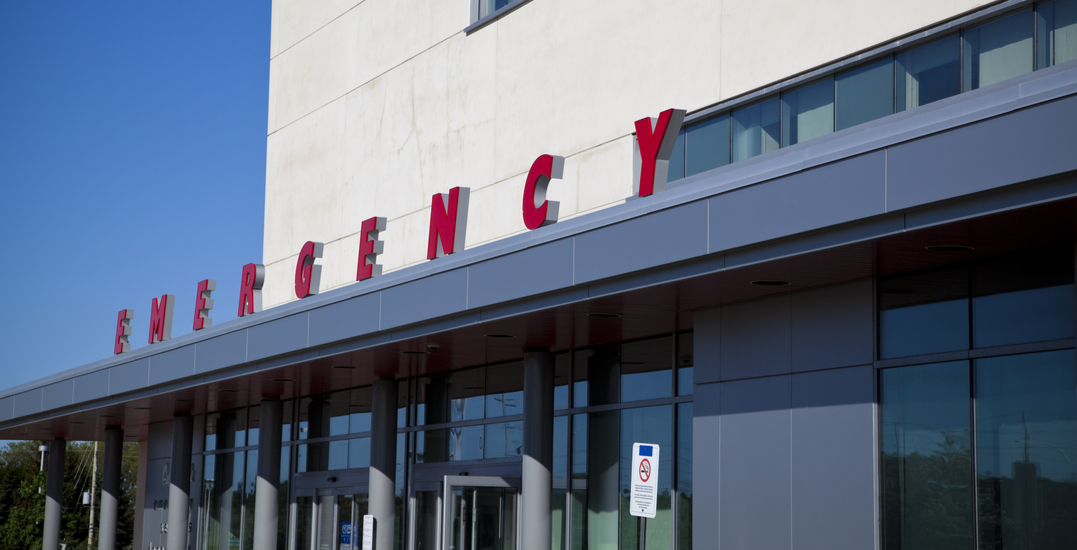 The Registered Nurses’ Association of Ontario (RNAO) is calling out the province for waiting too long to introduce public health measures in light of the Omicron.

The RNAO’s CEO, Doris Grinspun, said the restrictions are “too little, too late,” in light of the highly contagious variant.

On Monday, Ontario announced new restrictions that put Ontario into a state of lockdown. Schools are returning online and many businesses will be closed or operating with limited capacity.

“Many experts did all we could to alert the premier and his team, pleading for swift action well ahead of the holiday season. But the premier chose to ignore us and it will now lead to suffering of indescribable proportions,” Grinspun said in a press release.

As early as November 30, Ontario experts were sounding the alarm that hospitals in the province wouldn’t be able to handle another surge of patients seen in previous waves.

On December 16, the Science Table released new modelling that indicated COVID-19 cases in the province could explode, and called for an “immediate circuit breaker.” Their most recent modelling predicted more than 10,000 new daily cases by New Year’s Eve. On December 31, Ontario reported 16,713 new infections.

“Premier Ford’s own admission that we can expect a tsunami of cases and hospitalizations attest to what is yet to come,” Grinspun said.

The new restrictions and rising case numbers have also put thousands of non-emergent procedures on hold. These include heart surgeries, cancer surgeries, and more. Some 8,000 to 10,000 procedures will be delayed per week as a result.

“This was completely avoidable had Premier Ford and Dr. Moore listened and acted earlier. Omicron will continue to wreak havoc on hospitals and other health settings because of the government’s delay in making timely decisions,” RNAO President Morgan Hoffarth said in a press release.

The RNAO is calling on the Ontario government to repeal Bill 124, which limits wage increases for public-sector workers. The RNAO says this is one of the reasons why nurses are leaving the profession.